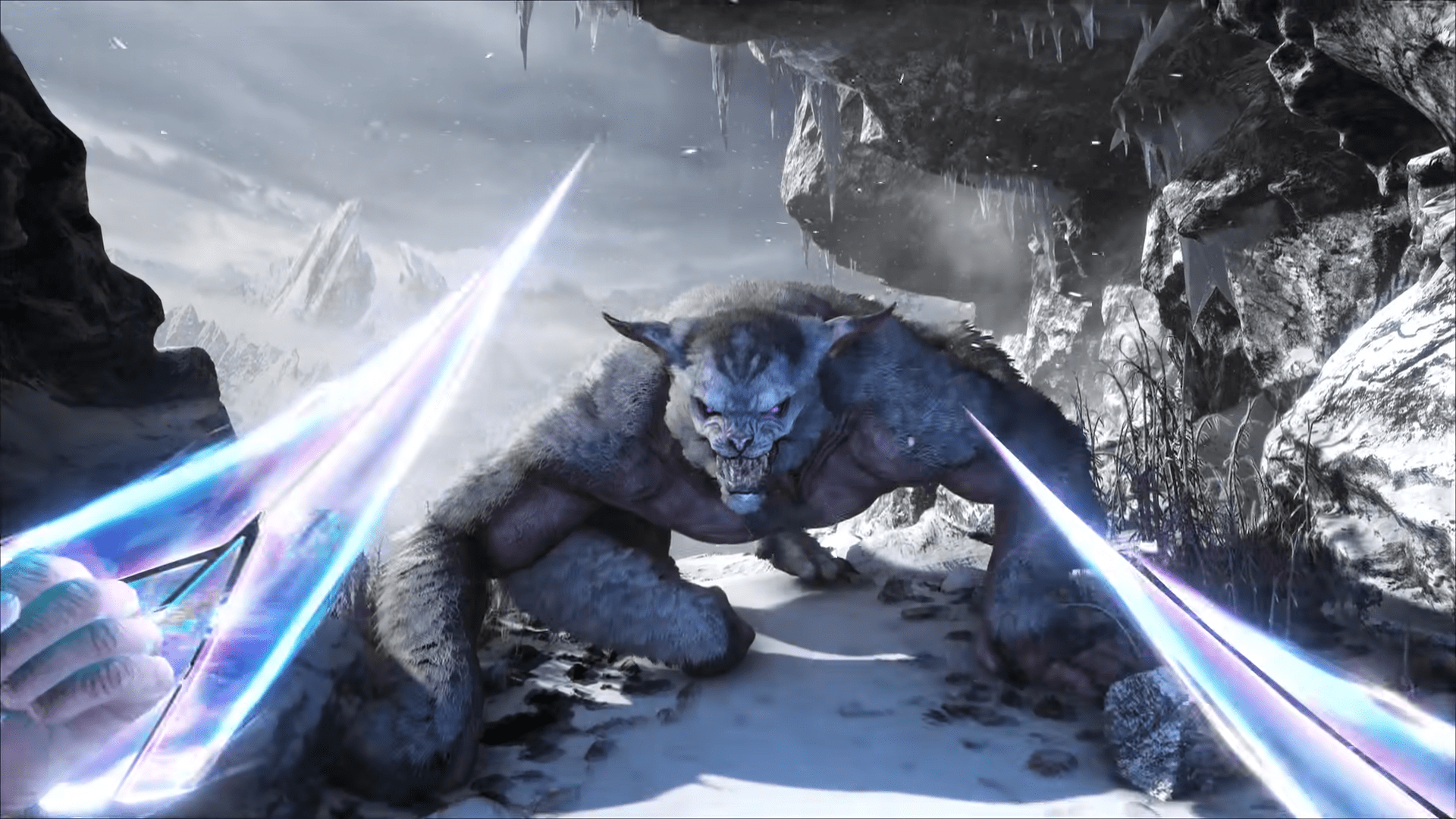 In the most recent community update, Community Crunch 215, Studio Wildcard has finally announced the anti-meshing measures deployed last week have resulted in a 90% total decrease from mesh exploiting on official servers.  The deployment marks the first iteration of the anti-meshing measures taken by Studio Wildcard, after roughly two years of reports and frustration from players.

Meshing is a term for when players intentionally drop below the ground, typically used by bad actors to maneuver around warring tribe defenses and wipe out entire bases.  ARK: Survival Evolved features players spending months, if not years, to build the most technologically advanced bases they possibly can within the game.  There are typically schedules involved so larger tribes always have someone logged in for defensive measures, and alerts where players are expected to log in for defense if the need should arise.

People take this seriously, as is the case with many online PvP titles that challenge players to manage far more than in-game resources.

So when bad actors take advantage of an exploit to entirely remove a warring factions base, we’re talking about thousands of hours being removed with absolutely no counter.  Players that can readily be found as tremendously frustrated with Studio Wildcard’s impressively slow reaction to meshing exploits may very well have a purpose for frustration, as many who have been recorded as using the exploit have had zero consequences coming from the developer.

Yet Studio Wildcard finally rolling out an anti-meshing patch last week is hopefully not a case of ‘too little, too late’.  The anti-meshing system is far more aggressive than it has been previously, complete with tribe logging and system alerts when players position isn’t recognized by the game.  Events where players teleport around the map is now even less forgiving than before, as well.

While 90% is a rather sizeable number, Studio Wildcard is hoping that with the help of community reports, they can bring that number up to 99%.  In the event that players find themselves in an odd position, Wildcard is asking users to report those positions; the tribe log should record everything the developers need to fix it.

If the community can band together and help eliminate the few remaining possibilities for bad-actors, ARK: Survival Evolved can become a fairer battleground for everyone.  If you’ve been waiting for the meshing fix to be implemented before you rejoined PvP, now seems like an ideal time.

For many players, this simply isn’t enough; many are still expecting Studio Wildcard to issue harsh penalties to those that have been recorded meshing to delete enemy bases and dinos.  At the very least, refusing them access to any official servers in the future.  Studio Wildcard has yet to take any action on many that have used this exploit to catapult their tribe to the top of a server by removing competition.  Some are proposing that Studio Wildcard is afraid of doing this as the exploit has been so widely used it would drop their Steam numbers even further.

Almost like there isn’t much of a victory here; just varying stages of defeat for studios and players alike.

Ader Esports CEO Claims He Knows How Much The Ninja-Mixer Deal Is, And It's Less Than What Everyone Thought

Feb 7, 2021 Lisa Nguyen 6410
During The Game Awards, Studio Wildcard announced ARK: The Animated Series. The show is based on the dinosaur series but won’t debut until 2022....

Dec 14, 2020 Jeremy Green 4490
There haven't been that many dinosaur games to choose from over the last few years. That's a shame because these games have their appeal. You get...