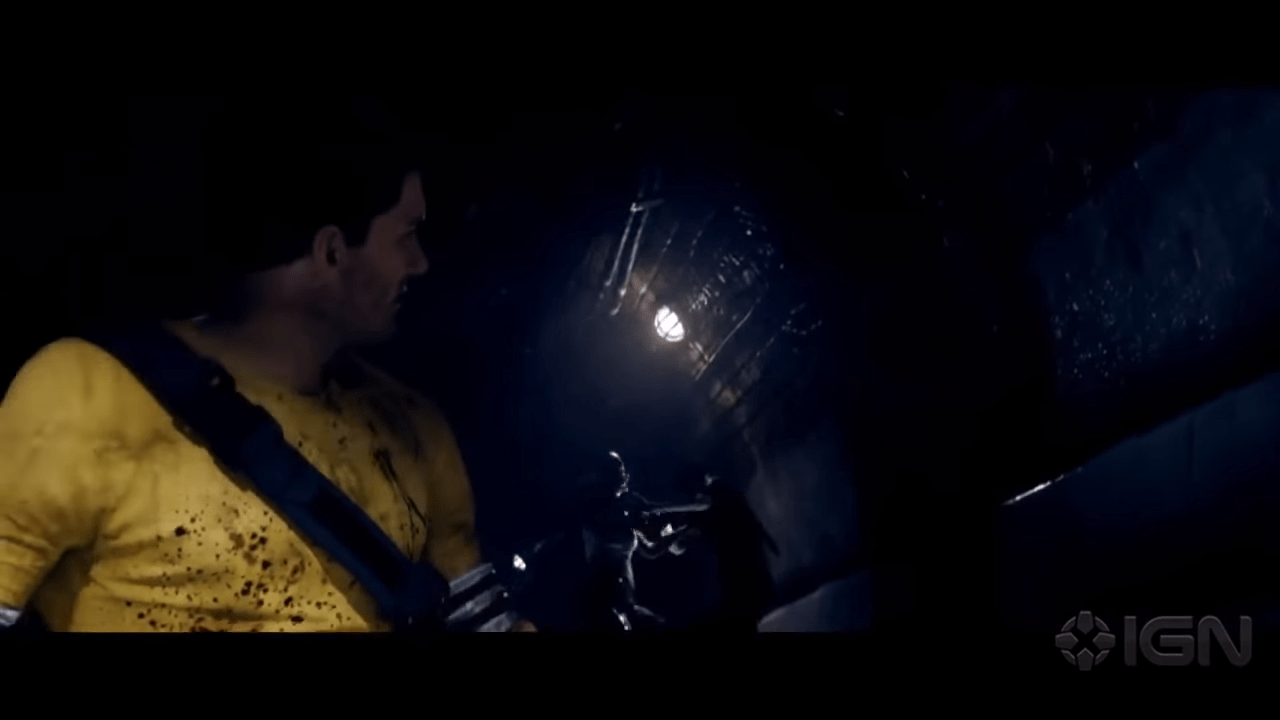 So Dying Light 2 has been delayed, along with seemingly every other title that people have been eagerly awaiting to arrive in 2020.  We could safely call 2020 as the year of delays thus far; although it’s equally likely that all of the titles will come to market looking infinitely cleaner than they would have otherwise.

Let’s not let a little delay tarnish the joys that can be fully experienced in Dying Light; it appears that the developers at Techland are eager to continue to bring events regardless of Dying Light 2’s current status.

The new event launched January 27th, and is active only until January 30th; if you’re looking for a bit of a boost in terms of items or experience, you have an admittedly limited window to do so.

The event is one that has become a hallmark of the title, called Hyper Mode.  The premise behind Hyper Mode is relatively simple; your punches and kicks hurt a whole heck of a lot more than they typically do.

🎆Happy New Year Survivors!🎆
💥It's gonna be a blast!💥
Are you ready for it? pic.twitter.com/wqUDYflulB

This allows you to defend yourself easily against most of the undead horde without the need for items, and it is an astonishingly amount of fun to send enemies into low orbit with a single strike.

The event also gives players the chance to level up far faster than before, with a double experience gain active while the event is underway.  Those two joined together results in a massive chance for levels, as it’s difficult not to just start pummeling hordes of creatures as you fly through levels.

There are two separate challenges for players to complete; one personal, and one community.  The personal challenge is surprisingly simple; kill one-hundred zombies in any way you choose, and you can get three King mods to apply to weapons as you see fit.  The King mod gives a +2 to the damage, durability, and handling of any weapon that you apply the mod to.  It’s a rare mod, and one that has been readily sought out in the past for survivors in Harran.

The community challenge is a bit more difficult; 100,000,000 zombies killed.  If the community can reach that, then everyone who participated in the community challenge will receive a pretty sweet looking sword called the Leaping Tiger Dao.  The Dao is a unique weapon that was offered as a microtransaction in the Shu Warrior Bundle for $2.99 on Steam.  The sword lights up after a couple of consecutive hits, giving wielders a decent damage buff while it lasts.

Users that don’t want to participate in the event and its somewhat obnoxious presence on the screen below the minimap can simply deselect the community challenge from their quests list, and continue running around all willy-nilly without counters.

Nov 10, 2020 Lisa Nguyen 14030
Store listings have begun to appear for Dying Light Anniversary Edition on consoles. Techland and Deep Silver have not yet formally announced the...

Jul 18, 2020 Chris Miller 6880
Interesting: after the open beta for the Dying Light Hellraid, Techland has announced with little fanfare that the DLC is going to be delayed by...

Jun 28, 2020 Jeremy Green 6790
When you think of competent and memorable games featuring zombies, Dying Light definitely stands out amongst many of its peers. Techland did an...