Ader Esports CEO Claims He Knows How Much The Ninja-Mixer Deal Is, And It’s Less Than What Everyone Thought 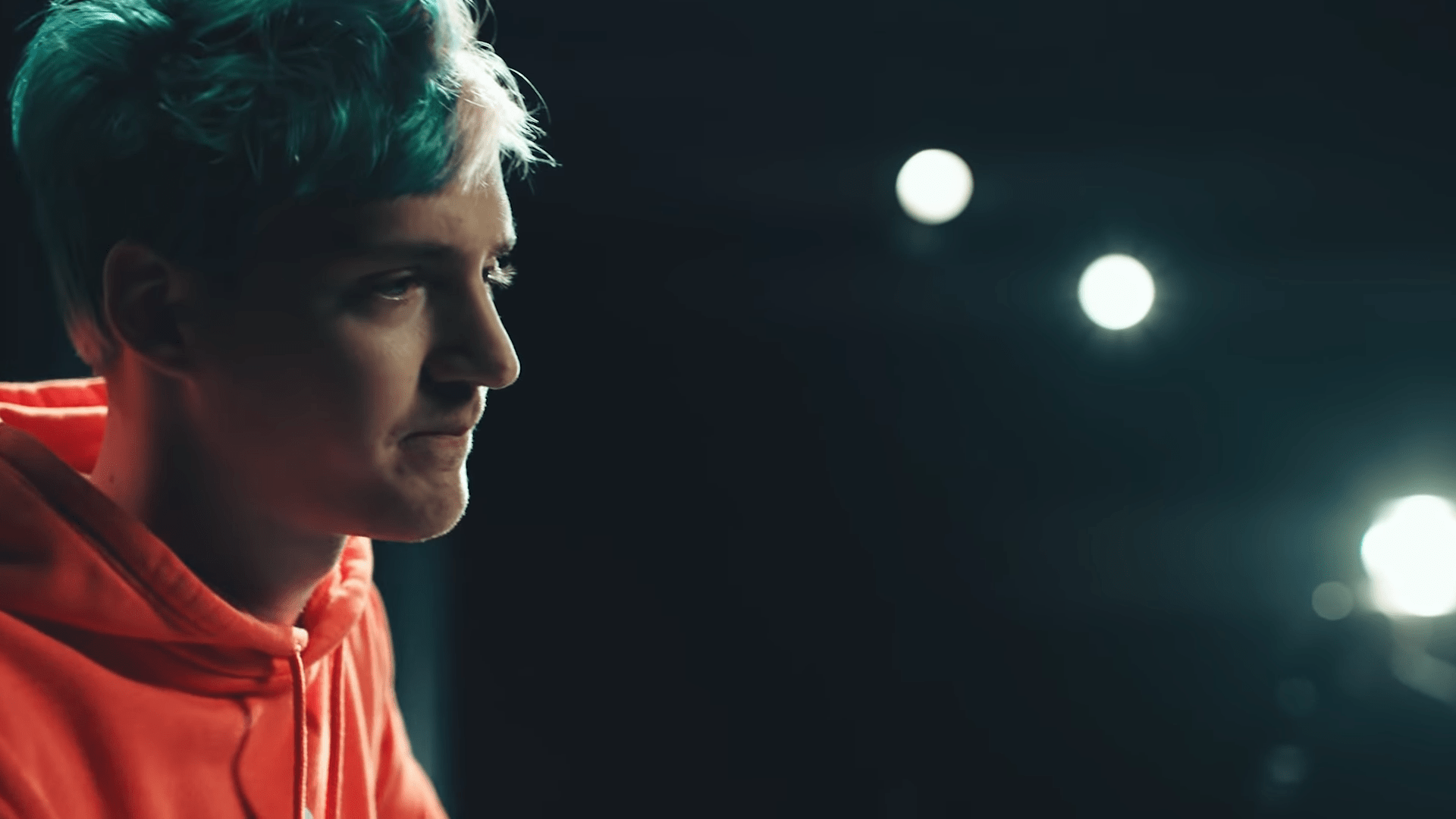 In August 2019, Tyler ‘Ninja’ Blevins moved to the Microsoft-owned streaming platform, shocked the entire community. He was at his peak of popularity playing the majority of the time Fortnite, going to television interviews, and even landing a minor movie role alongside Ryan Reynolds. Analysts, fans, and skeptics have drawn their conclusions on what led to Blevins’ decision.

The majority believe that Mixer offered him an outstanding amount of money to switch. The exact amount, however, remains to be identified. Until a recent report surfaced lately that an eSports club CEO, Justin Warden, claims he has direct knowledge of the agreement. His supposed information claims that the 28-year old streamer is making anywhere between $20 to $30 million. Warden also states that this includes Michael “shroud” Grzesiek’s deal, who followed Ninja’s footsteps.

This new report is less than what the community and analysts initially estimate. During the height of the conversation, another reporting agency approximates the deal to the $40 million in a span of three to five years. Both Ninja and shroud have kept their mouth shut regarding the real figure. The duo’s content creator agency, Loaded.gg, also declined to comment on this salary report.

Warden, besides handling his own eSports team, also manages several content creators. According to Forbes, the cofounder handles about 2,000 clients and is partnered by Disney Accelerator. He is also named one of the 30 under 30 of 2019 by the same business magazine. He has an impressive resume and influential background, but, as with any claims, take this with a grain of salt.

The switch was particularly bold considering Blevins and Grzesiek have 14 million and 7 million followers, respectively. So far, the move yet makes a massive impact on the streamers and the platform. Ninja has suffered a tremendous drop in his viewership, while Mixer has gained fewer hours of content consumed compared to after the infamous deal. The switch, nevertheless, made Mixer another option for both streamers and fans.

Numerous other huge players in the industry have also made their move to rival the gigantic go-to platform. YouTube Gaming and Facebook have acquired popular streamers of their own such as Jeremy “Disguised Toast” Wang and Jack ‘CouRageJD’ Dunlop. The Google-owned website also won the rights to broadcast Activision Blizzard eSports circuits, namely the Overwatch League, Call of Duty League, Hearthstone Grandmasters, and the World of Warcraft MDI and Arena tournaments. In terms of viewership, Mixer is lagging behind the other three competitors.

Whether both Ninja and shroud are wise Microsoft investments, are still up for the future to determine. As for the fans, the best we can do at the moment is to grab the popcorn and enjoy the show.