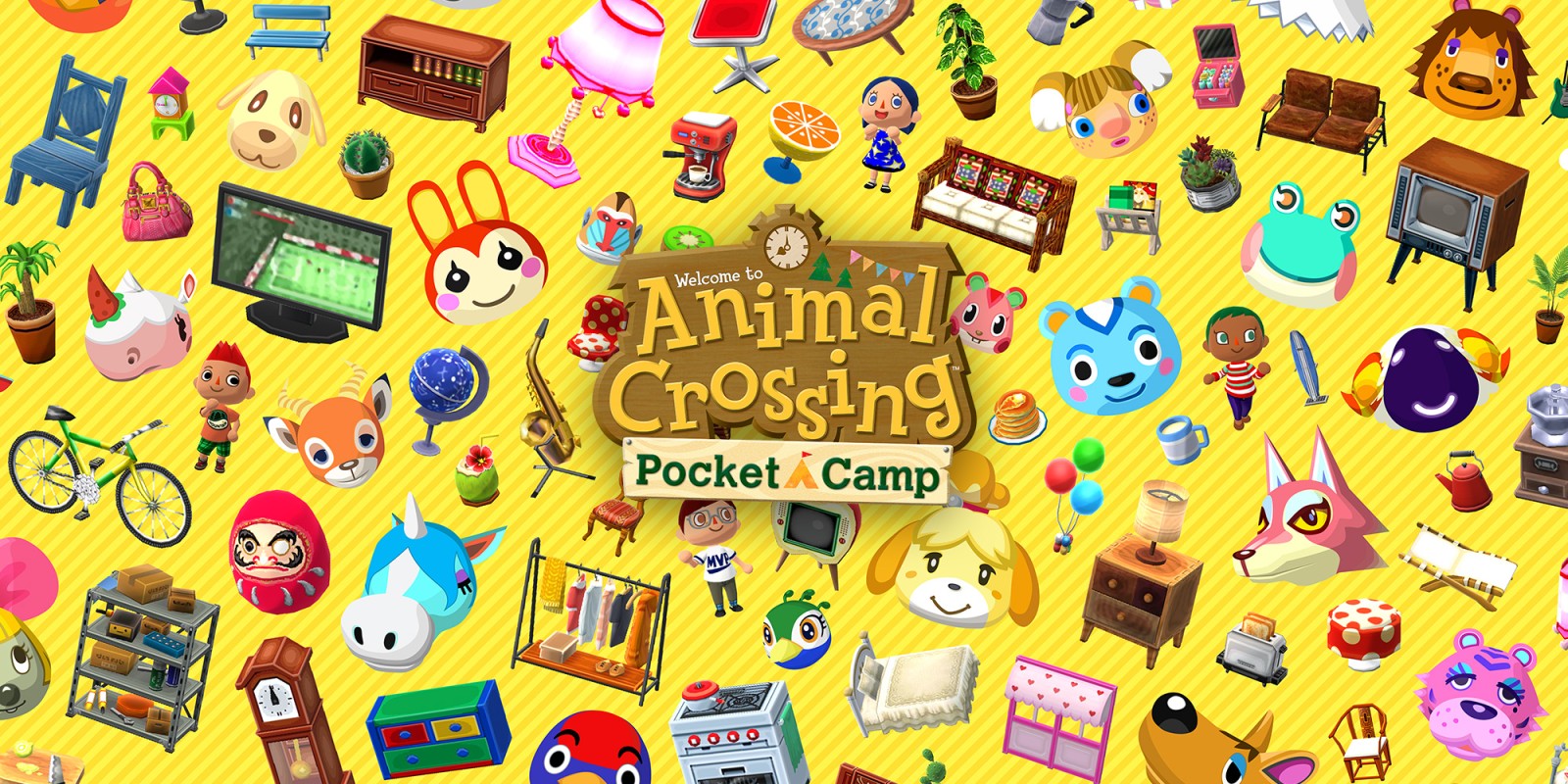 Nintendo has announced that their incredibly popular free-to-play mobile game Animal Crossing: Pocket Camp is going to be getting a paid membership, offering goodies to those who decide to subscribe. The service is called Pocket Camp Club.

The announcement was made directly through the Pocket Camp app, with a news update title “New Service Coming Soon!” The announcement not only revealed the subscription itself, but noted there would be two different paid plans available. The first will let you “appoint one lucky animal as your camp caretaker,” using them to help you around your camp. Presumably, they’ll be able to take care of some of the more mundane tasks in Animal Crossing: Pocket Camp, and help you get precious resources even when you are away from the game.

The second option will let you receive fortune cookies in a different way, most likely for free. As it stands right now, fortune cookies, which act as the game’s “loot box” of sorts that allows you to collect themed furniture and decorations, cost about 5,000 bells or 50 Leaf Tickets. With the new membership option, it will become easier to collect the various themes because of the more accessible fortune cookies. This plan will also give players the benefit of a warehouse, where you can store your extra furniture and clothing.

While Pocket Camp has remained basically free, with the option to purchase Leaf Tickets with real money, a subscription service for the game doesn’t come as much of a surprise. The app has seen steady updates and content additions since its initial launch, and overall the response to the mobile game has been very positive. Nintendo recently launched Mario Kart Tour for mobile devices, which features a monthly “Gold” pass that costs $4.99. Though initially many criticized the move, the game has been fairly successful.

The monthly option also allows Nintendo to branch out with their various mobile projects. You may remember the company’s first big foray into mobile games, Super Mario Run, which was critically well-received but fell short of the company’s expectations due to the hefty $10 price tag the full game carried. Nintendo has made great strides with their other apps since then, with each performing very well among fans.

Pocket Camp Club will officially launch on November 21, though no pricing details have been given as of yet. It is expected that the lower membership will be $4.99 per month, with the higher-end subscription costing $9.99.