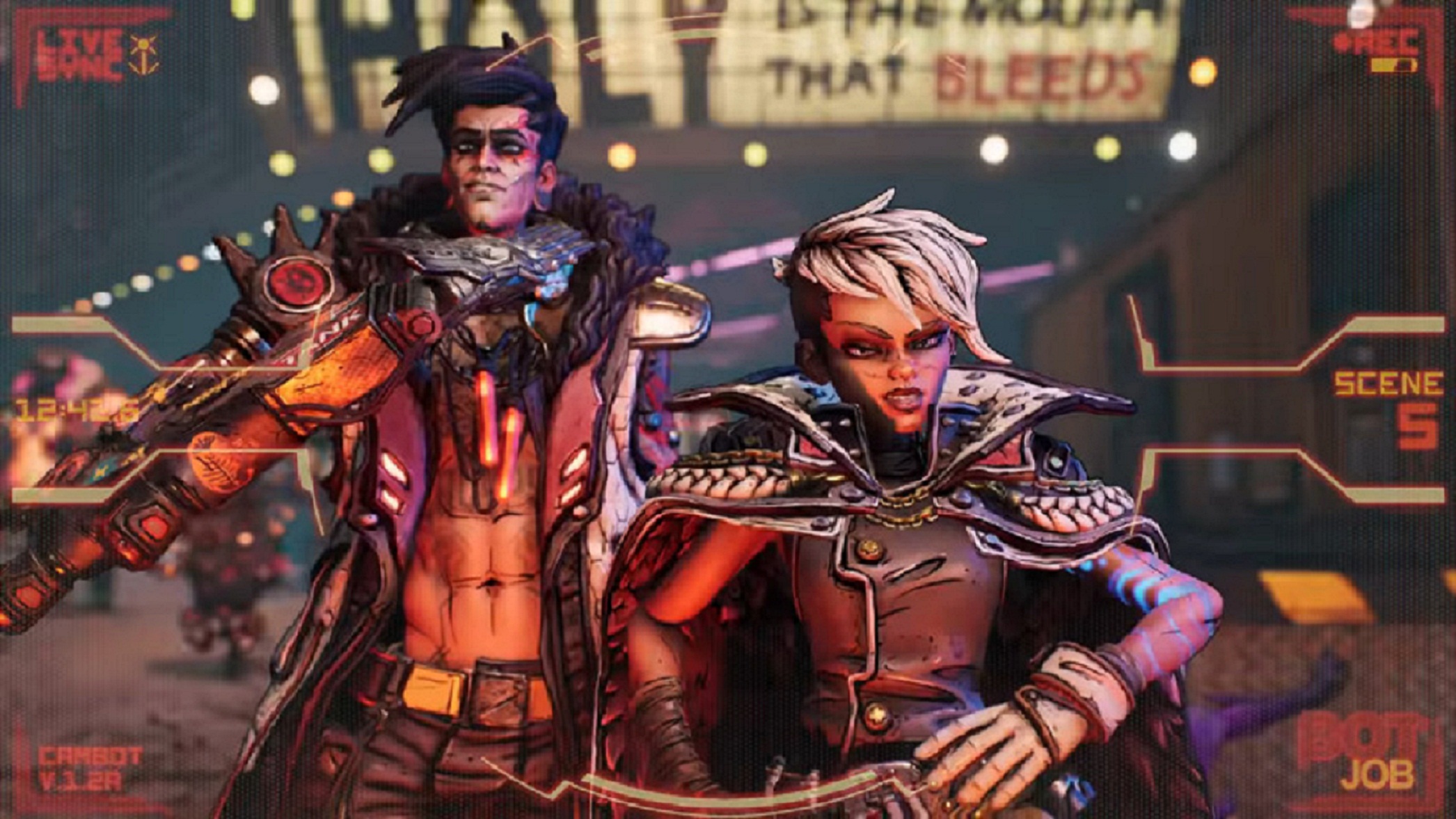 Borderlands 3 has recently teased its fans that they will be unveiling their first-ever campaign story DLC this month, November 20. On this day, Gearbox will reveal to Xbox One, PC and PS4 players their first-ever look at the game’s campaign DLC, which currently isn’t open to anyone.

While many are expecting they’d get a release date for the DLC as well, others are onto something different. With that said, however, that’s not what fans have talking about, it’s about the tease they think has another tease within that has fans of the unconventional looter-shooter going haywire with their opinions.

One of them is the post that announced the reveal as mentioned above date, Gearbox then included a screenshot of the teaser featuring Handsome Jack, which lead many players to believe the villain could be part of the game’s first-ever post-launch story DLC.

The image is attached below, and merely looking at it, there’s not much to be seen, but it indeed features Handsome Jack, suggesting the villain will certainly going to play some role in the upcoming DLC. So, where the recent rambling from fans strikes most is what role the villain would assume. Well, some also think this confirms Handsome Jack will make an appearance, but this isn’t an assurance of his debut coming. What’s possible for Gearbox is the AI of Handsome Jack. Another possibility is the debut of Timothy Lawrence, Handsome Jack’s doppelganger from Borderlands: The Pre-Sequel.

Even though some fans of the villain are excited about the possibility of unveiling the villain: Handsome Jack, however, others don’t fancy the idea that Gearbox plans to bring the villain for different reasons. Still, we can only wait and see what comes next.

Borderlands 3, has come in many ways to be an excellent game for many. From the onset of the game to the point where people spend days playing, the review stays true. ‘There are a lot of jokes, a lot of guns and many ways to get distracted. Also, some moments feel like characters yelling at each other. Behind this barrage of absolutely everything is a glowing spectacle of a stealth shooter and a climax of a challenging and rewarding game features combined by an epic story.’

Furthermore, Greg Miller—the host of the Borderlands Show— will also be thrust into the big patch coming to the game on November 20, which will entail the significant challenge of the Mayhem Mode 4, the Takedown at Maliwan Blacksite, and some highly-requested life improvements.

Borderlands 3 is available on Xbox One, PC, and PS4. Also, look out for its launch on Google Stadia later this year. Until Gearbox unveils their first campaign, enjoy the thrill and Happy Gaming!