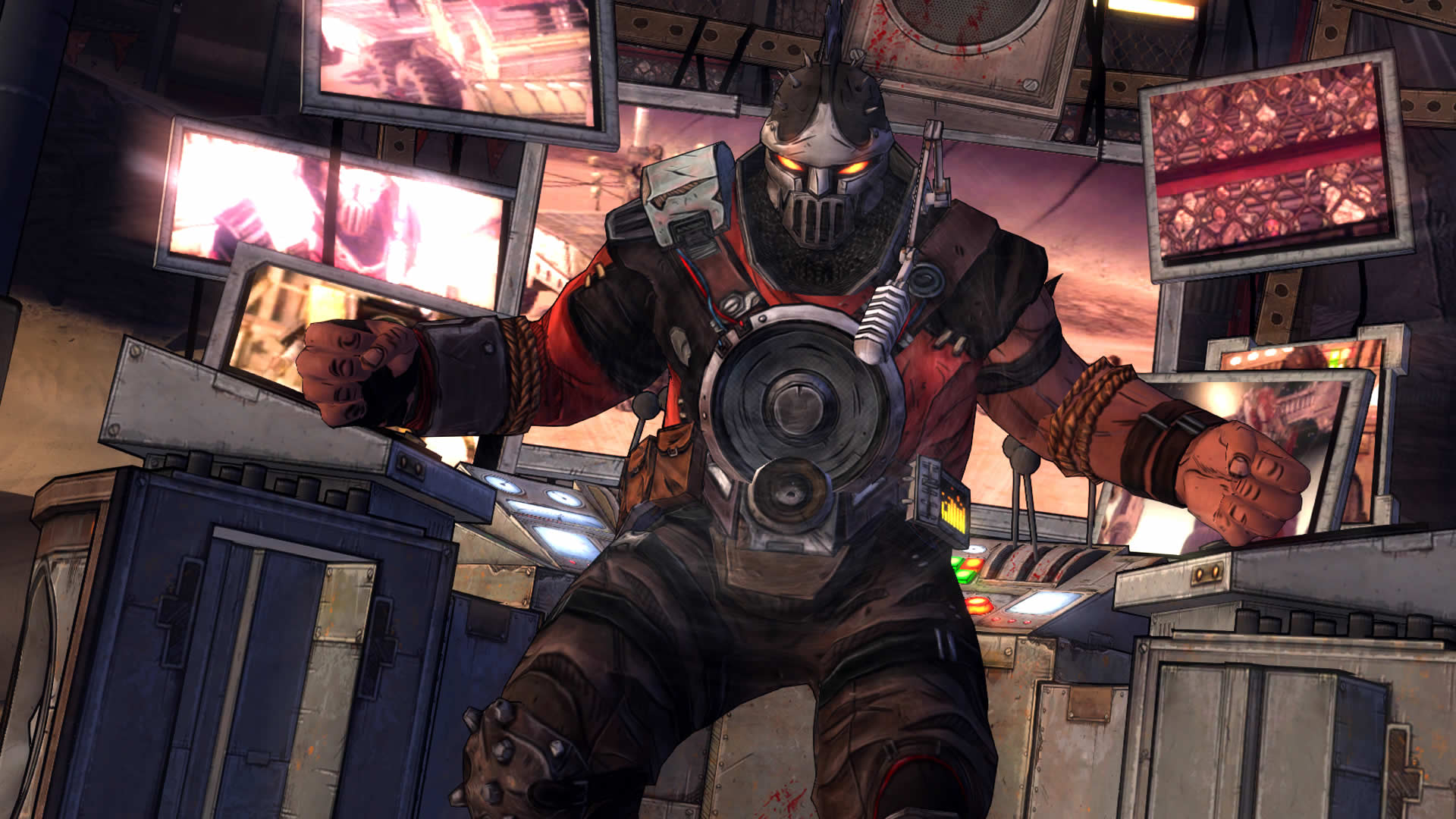 In the past few weeks, several video game-related social media accounts have been hacked. The most recent attack was on 2K Games.

Social media accounts across the 2K label were compromised early Friday evening. Unfortunately, offensive material was posted that does not reflect the values of 2K or our partners. We condemn these posts and apologize to everyone offended by the content.

Ronnie2K, who’s real name is Ronnie Singh, is the Digital Marketing Director at 2K who’s an expert on the NBA 2K franchise. His social media account has pinned a post condemning the hack, stating: “This handle has been hacked and the recent offensive tweets from this evening have not been written or authorized by Ronnie 2K.”

Compared to the other accounts affected by the hack, Ronnie regained control of his Twitter account within a few hours and deleted all of the offensive tweets.

WWE 2K Facebook’s account was significantly changed. The profile photo was switched to All Elite Wrestling (AEW), a competing promo company. There was also a large banner of Chris Benoit, a highly controversial wrestler who passed away in 2007.

The hackers and 2K Games went back and forth controlling the accounts. 2K Games did their best to update fans on the status: “We are aware that social media accounts across the 2K label have been compromised and offensive material is being posted that does not reflect the values of 2K or our partners. We are actively working to fix this as soon as possible.”

By Saturday, 2K Games regained control of their social media accounts and scrubbed them of any offensive content. They also issued several official statements on social media and their official websites, apologising for what happened.

This hack comes only days after EA staff suffered from compromised accounts. After a well-known YouTuber was issued a lifetime ban for “abusive, harassing, and vulgar” behavior, his supporters, hacked employee accounts with tweets either praising the YouTuber or posting fake content that he was unbanned.

May 4, 2020 Lisa Nguyen 9670
Recently, 2K Games published an open letter to fans concerning the fate of the WWE 2K series along with some new changes. The changes come behind...

Apr 29, 2020 Lisa Nguyen 12840
WWE and 2K Games have announced a new game that will serve as a replacement for WWE 2K21 entitled WWE 2K Battlegrounds. The game will replace WWE...