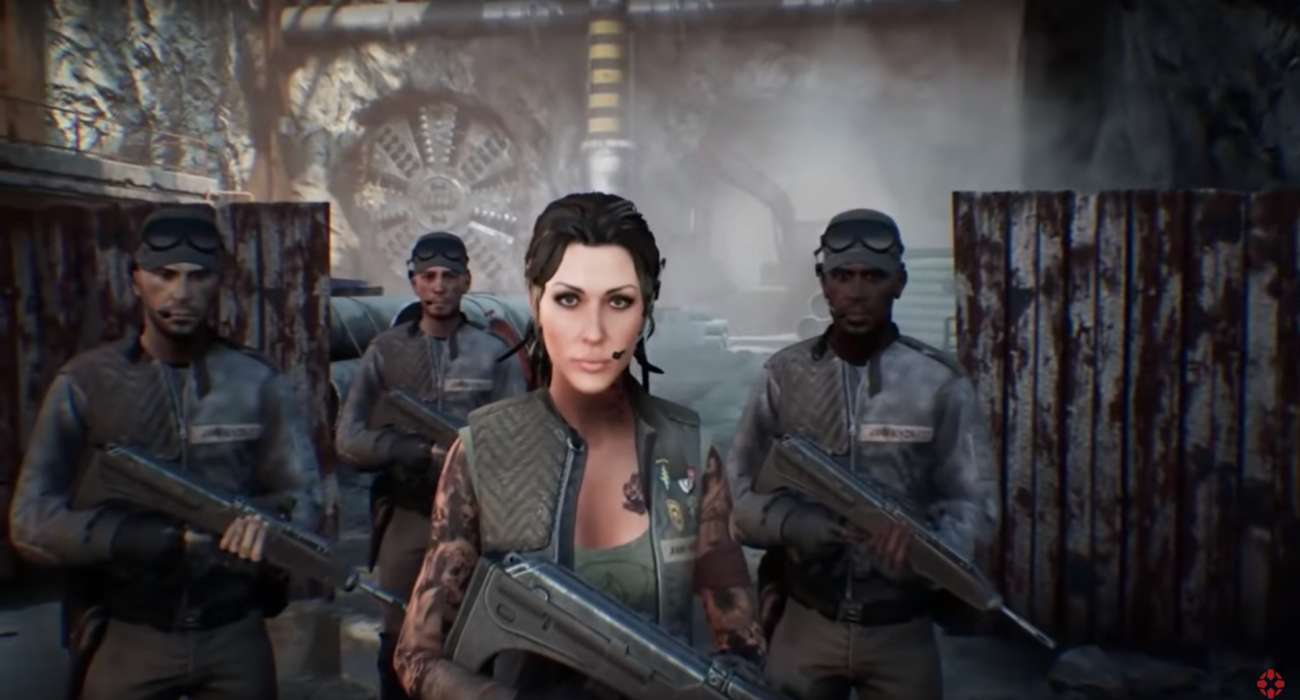 There are a lot of first-person shooters on the market today. It’s one of the most popular genres and has been for some time. A lot of these games play the same, but every know and then, we get a unique take on the genre. We got this just recently in Terminator: Resistance, the FPS that showcases the future war between humans and Skynet. There are Terminators everywhere and it’s up to your character to lead the resistance to freedom from this modern oppression.

The game has been out for a couple of days now, so naturally, some reviews have started pouring in. What is the gaming community saying about this futuristic shooter made by the people at Teyon? Well, unfortunately, the reviews have been pretty mixed. Is it because of gameplay, the subject matter featured, or the story? Let’s delve a little deeper to find out.

In terms of positive praises, people seem to be loving the atmospheric experiences. Teyon has done a beautiful job at depicting a post-apocalyptic world run by artificial intelligence. Players get to move through destruction and rubble, where there are plenty of shadows and camp fires lighting the way. Terminator: Resistance is dripping in visual appeal and if you’ve followed this franchise ever since the beginning, you’ll be happy to be dropped down in this seemingly hopeless playground full of Terminators.

The game also has received a lot of positive feedback for its fan service. Teyon is clearly a developer that read up on the franchise and took the project seriously as to give fans something great to enjoy for years. There are a lot of references to past movies that fans will get right away. The story isn’t the most in-depth and fleshed out experience, but you do get to make choices.

For example, you can respond to various NPCs how you see fit and can decide certain fates for them. Whether these choices actually affect the game’s ending remains to be seen, but probably not. Still, the soundtrack is fantastic and so are the visuals and performance of the weapons.

Now for the cons. Most gamers agree that gameplay is way too easy. The AI shown from the various robots and drones is not sophisticated. You can essentially blast your way through not really having to use critical-thinking skills. Also, the game only has a single-player campaign mode and it’s very short. Eight hours to be exact. Thus, if you’ve wanted to really dive deep into the Terminator lore for a while, you’ll be disappointed.

The main takeaway from Terminator: Resistance is the game gets a lot of things right, maybe enough for Teyon to build off of for future sequels. Time will tell.