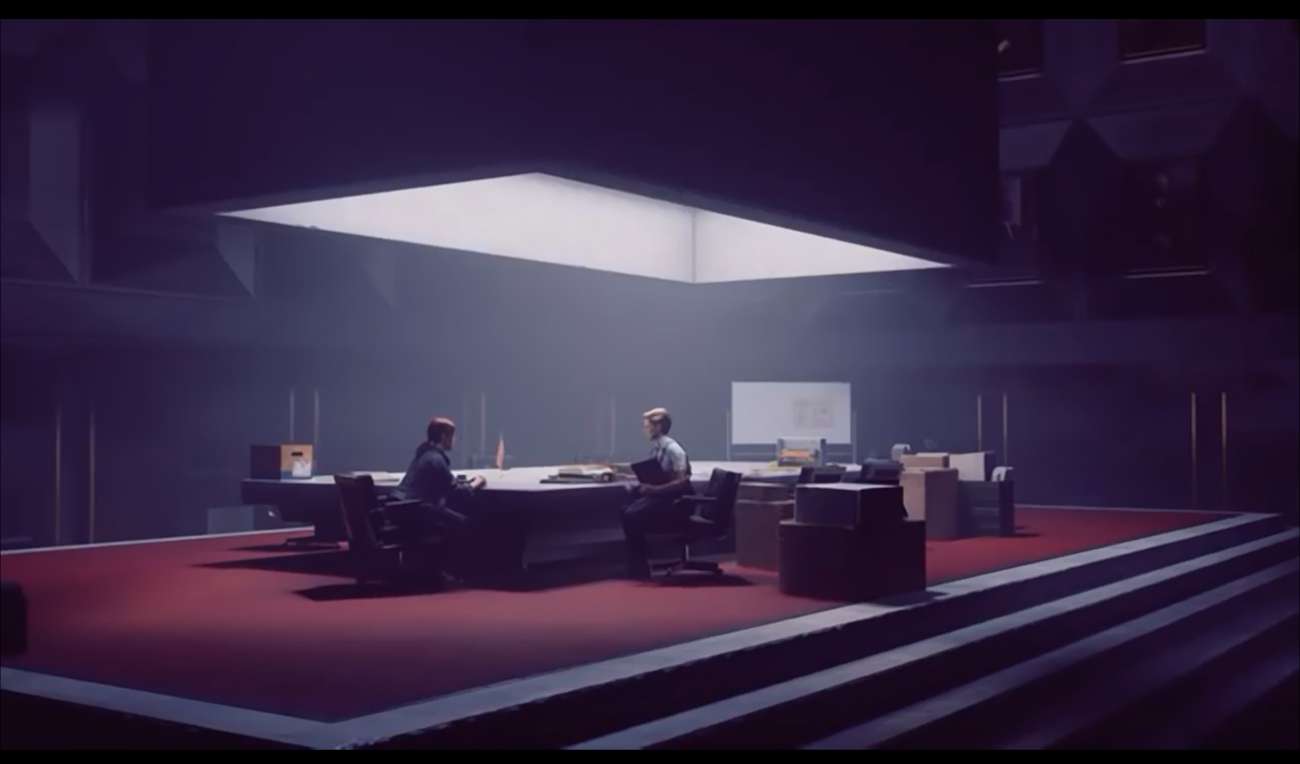 Remedy Entertainment’s Control has been out for a couple of weeks now. Gamers across all systems are liking the interesting story and unique gameplay. The graphics are absolutely beautiful as well. The surreal visuals incorporated into the Old House — where this game takes place — certainly make a great impression. Like a lot of games of this caliber, though, there have been a couple of issues that have hindered gamers from having flawless experiences.

The game’s graphics and gameplay have caused numerous bugs to rear their ugly head. They’re pretty distracting when you’re in the thick of the action taking out bosses or listening for key details in the plot. Fortunately, Remedy has acknowledged these issues and is doing everything they can to roll out updates.

The first wave of them are currently out now for the PS4. Xbox One and PC will get them here shortly as well. The patch notes that have detailed the improvements are a little vague, but they’re primarily focused on improving gameplay.

Many crash-related problems are being addressed for the missions and combat. You won’t have to worry about being in the middle of an epic boss fight and then have your progress lost forever. The combat also will be much more smooth. This is so important because Control has a lot of advanced mechanics. Such is the case when Jesse — the game’s main protagonist — acquires her flying capabilities in the later portions of the game.

Other patch notes worth mentioning involve a better map. Now, you don’t have to worry about map loading issues. Information will no longer be teased to you, which should immerse you in the Old House’s creepy and mysterious environments even more. Also, as you’re completing the story, there no longer will be long pauses between missions. It will transition to the next cinematic scene smoothly without any hiccups.

Finally, a lot of the progression elements have received much-needed changes. For example, now players can access the pierce charging efficiency and spin grouping efficiency upgrades. If you’ve played Control when it first released, these updates are refreshing to see. They should make Control a much better game overall in terms of performance.

If you haven’t had the chance to experience this game, you’re in store for an epic adventure. The story centered around the Federal Bureau of Control is quite distinct. It exposes you to some interesting characters and noteworthy enemies. Even the side missions are amazing to complete. Control started off a little shaky, but it appears the developers are bringing it back on track.