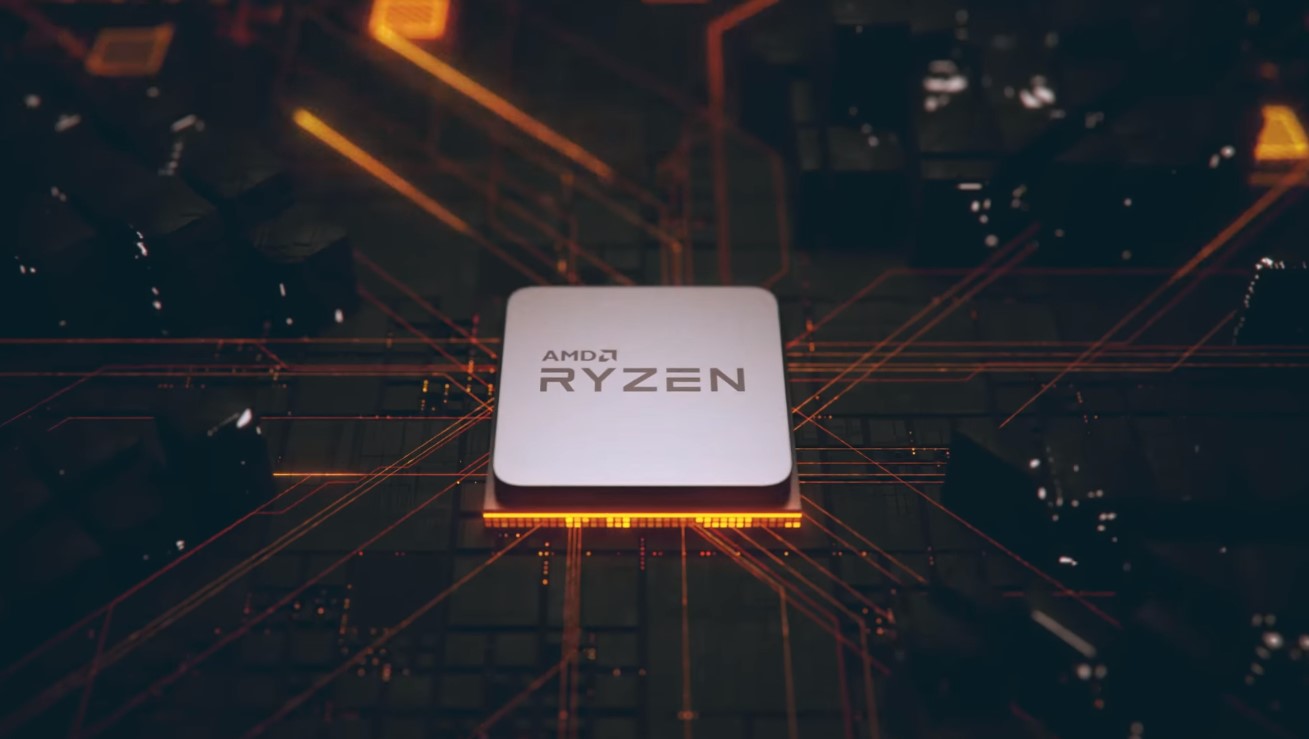 Taiwanese tech company MSI just release news that AMD Ryzen CPUs will be receiving microcode updates starting next month. The new BIOS update will include over a hundred features and various improvements.

Given that this update is will affect the processors on a microcode level, we can expect the release to bring in some firmware changes and possibly bring a new life to the Ryzen CPUs.

MSI Marketing Director, Eric van Beudren addressed the public via YouTube’s MSI Insider event. He said that the update will be rolled out starting next week. The Company, though, said that the new BIOS update will go through the vendor who will be responsible for updating the codes.

This will then be forwarded to the motherboard manufacturer, who can do some finetuning and tweaking, so the update suits the BIOS of each motherboard model and specifications. During the live broadcast, details to the upcoming X570 Unify motherboard were laid out, including updates to the next firmware releases.

Once everything has been rolled out, everyone should expect Ryzen’s BIOS to contain the updated version of AGESA 1.0.0.4 microcode. More than highlighting the new microchip feature, the live broadcast event also showed over hundred-plus improvements included with the latest BIOS.

Though we can expect that these are not just focused on fixing known issues, there were no details regarding what each of these improvements or new features would be. The microbe will be available for release in early November. MSI will not only be the one offering the update, but it will be pushed across the board, including motherboard manufacturers.

AMD has not yet released any specific news on which motherboard models would be getting the new update. But there are rumors that the Ryzen 1000, 2000, and the latest 3000 series CPUs will be included. However, this has yet to be confirmed by the tech giant.

It is also possible that a Beta version of the update would start coming up in some motherboard support pages and vendor partners. This would be likely in the next couple of weeks as AMD gears up for a full release and going live starting November.

There are still no words on the exact date when the new microcode will be released. But the full 40-minute MSI Insider Event is available on YouTube with full detail to the original Ryzen microcode.