Game development outfit ArenaNet is continuously losing more people. Could it be true that the move was really about the development of Guild Wars 3?

The latest member of what seemed to be a departure of brilliant minds is Mike O’Brien. What is even more controversial about the newest update is that seven others are also moving out of the company.

It is worth noting that apart from being the president of Guild Wars 2, O’Brien was also one of ArenaNet’s founders. It is, therefore, shocking for some to see him go out of the company he helped establish and grow.

Amid this news, many fans surmised that this could be for the better. Accordingly, O’Brien and the seven others would be working on Guild Wars 3. They would be setting up a new studio, which allegedly prioritizes the release of the series’ third installment.

In a statement published on the Guild Wars 2 website, shared about working on “small games again.” If this would be the basis for assumptions, it is possible that it is not the sequel they would be focusing on. Guild Wars 3 is not a small game unless people would describe it as such.

Back in March this year, a total of 143 personnel of ArenaNet were affected by the implemented mass layoffs. It was learned that the move was because of the company’s decision to cut costs.

A Reddit thread discussed the company using the financial resources of Guild Wars 2 for two unnamed projects. It was disclosed that these initiatives were canceled since they were found to be not profitable.

The discussion further alleged that the worse impact of “wasting money” was the firing of GW2 developers.

With O’Brien signing off from ArenaNet, could this mean that the company is really on the verge of bankruptcy? If this scenario were accurate, would the release of Guild Wars 3 from a new game development firm save the series? Would it help the title’s continued popularity?

If ever there would be GW3, fans have been hoping that it would have a significant time jump. They have been anticipating a highly modern yet fantasy-filled gameplay and environment.

In the meantime, some players have likewise been rooting for flying magical ships and full charr aesthetic.

On the other hand, other fans have been trying to keep it real. For them, everyone must already stop looking forward to the sequel. 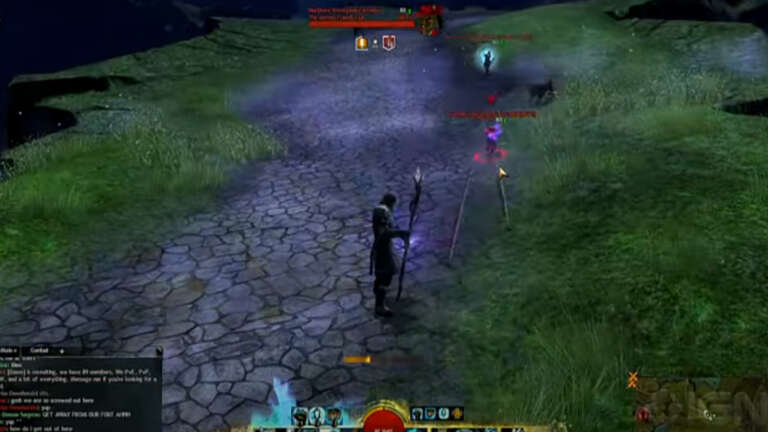 Aug 25, 2020 Jeremy Green 10050
As far as MMOs, one of the better offerings for some time now has been Guild Wars 2. It's unique compared to others in this space because of its... 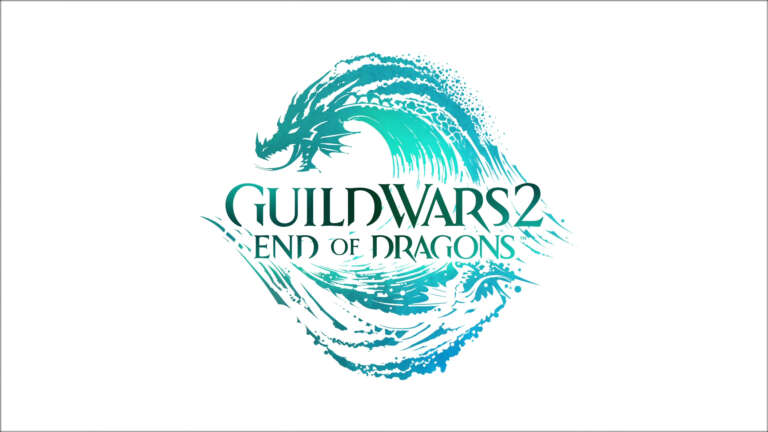 Aug 25, 2020 Harry Alston 12480
To celebrate the eighth anniversary of Guild Wars 2, the third expansion pack has received a teaser trailer on YouTube. It's called End of Dragons... Oct 6, 2019 Edmund Dorsey 113990
Game development outfit ArenaNet is continuously losing more people. Could it be true that the move was really about the development of Guild Wars...