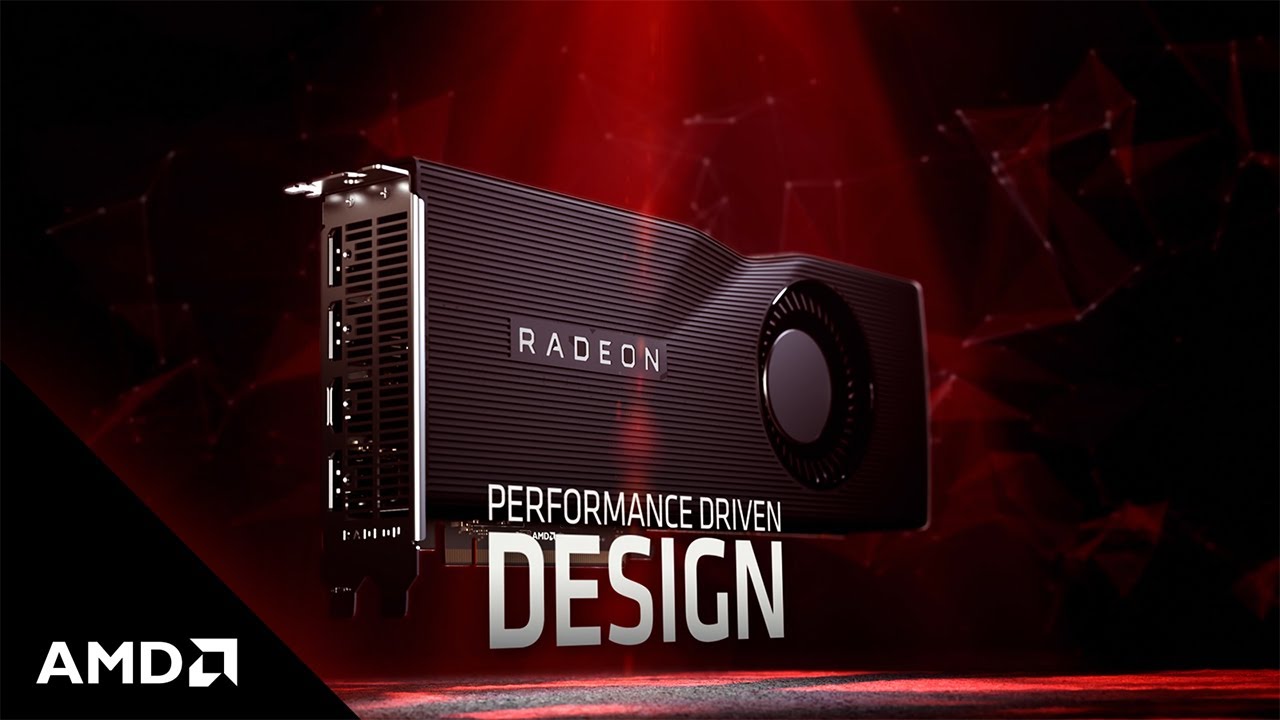 AMD won’t pull out the reference design for the Radeon RX 5700 even as it continues to support custom designs.

This was confirmed as much by Scott Herkelman, the general manager for AMD Radeon on a Twitter post on Aug. 10. He wrote that the company will continue to offer the reference design for the Radeon RX 5700 series. Selected retailers and OEM will still be able to pull out the kit from the company website.

We will continue to offer the Radeon 5700 series reference design on https://t.co/5ixAVwSJf6 and select OEM, retail and etailers. However, we are fully transitioning our AIB partners over to their own custom designs.

In the same vein, the company will continue to transition their AIB partners for their own custom designs.

Also, in a statement to Tom’s Hardware, the company said it expects a strong response for the RX 5700 series. The multiple variants have started to roll out from their AIB partners. However, the company has a standard practice of selling out the reference cards first. After which, it will support the custom designs from its partner vendors.

The rumor about the reference card being phased out seems to come from the French website, cowcotland.com, according to PCWorld. The website claimed to have received reports that the reference design from AMD is about to be phased out.

Here’s a brief explanation regarding reference and custom GPUs.

The RX 5700 series makes use of a new RDNA, as well as the 7nm manufacturing process. It’s also touted to be the first to offer PCIe 4.0 tech. The graphics cards will support 4K and enable 144Hz screens. The memory has been upgraded to GDDR6 while the cooling is even quieter this time around.