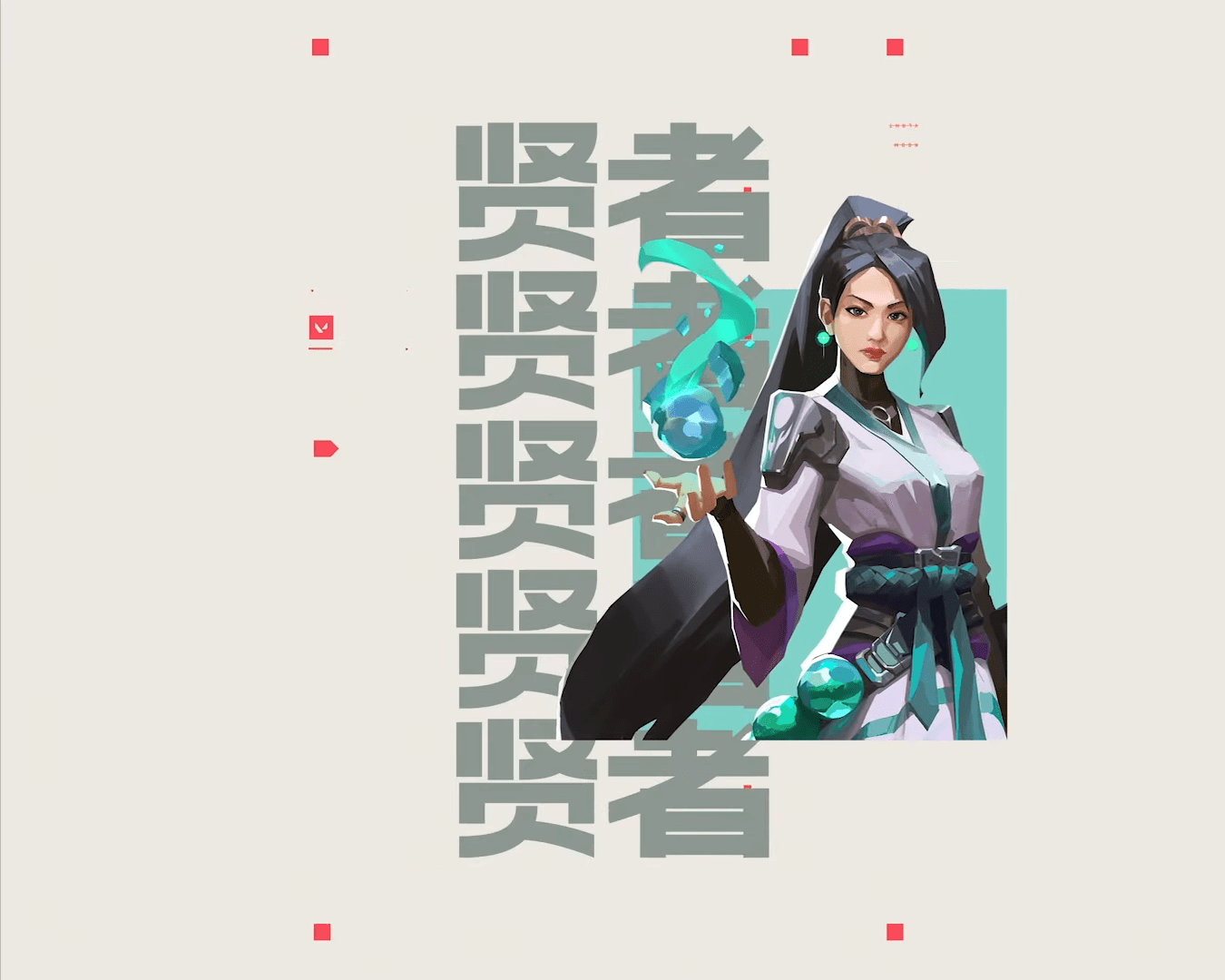 Valorant continues to be a hot and heavy contender for the most hyped competitive first-person shooter, and it’s coming from Riot of all developers. While they’ve been busy during this closed beta access between finding an interesting number of cheaters despite Valorant’s controversial root-level anti-cheat Vanguard and sending out hotfix after hotfix, they found some time to give everyone a bit of love on Twitch.

Starting today, all streamers have the ability to drop Valorant access while they’re playing Valorant on Twitch. The streamers will need to tick a box in their stream to enable in-game drops on their Twitch account. You’ll know if the streamer you’re watching has drops enabled as a bubble will appear beneath their stream title that says ‘Drops Enabled’. If is doesn’t have that bubble, they don’t have their drops enabled, simple as that.

Along with all Streamers now being able to get some decent foot traffic by streaming Valorant (along with viewers being able to mix up who they are watching), Riot has also announced today that they’re temporarily bringing down the servers starting at 0600 PDT for a quick hotfix that fixes some map exploits.

.@RiotSuperCakes and @RiotZiegler share a small update on how you can get Closed Beta access, new streamers, and keeping our servers alive: https://t.co/H9px5tZPD7

Along with a wide range of exploits that allows people to drop out of the map and shoot everyone through the floor, this hotfix is also likely to deal with odd boosting spots of Sage that various users have been discovering to gain an iota of advantage in defending bomb sites across the three maps.

Along with map exploits being patched, Riot states that they’re also making Cypher’s camera a bit less-lethal in certain situations, and audio dropping after consecutive games. While EU has already undergone this hotfix, North America will be receiving it this morning.

Finally, Riot states that they’re continuing to work on letting more people into the closed-beta access, yet it is still precisely that: a closed beta. Opening the flood gates while they’re still attempting to nail down the balance of certain characters (please nerf Raze into the ground) or ensuring that the anti-cheat is working as quickly as it possibly can (please make that work faster) could kill the game before it even officially launches, and it’s likely that not many individuals want that to happen.

If you’re still one of the wildly unlucky individuals fighting to get in, realize that we’re guinea pigs at best. Guinea pigs having the absolute time of our lives in a new competitive environment, sure; yet guinea pigs just the same.