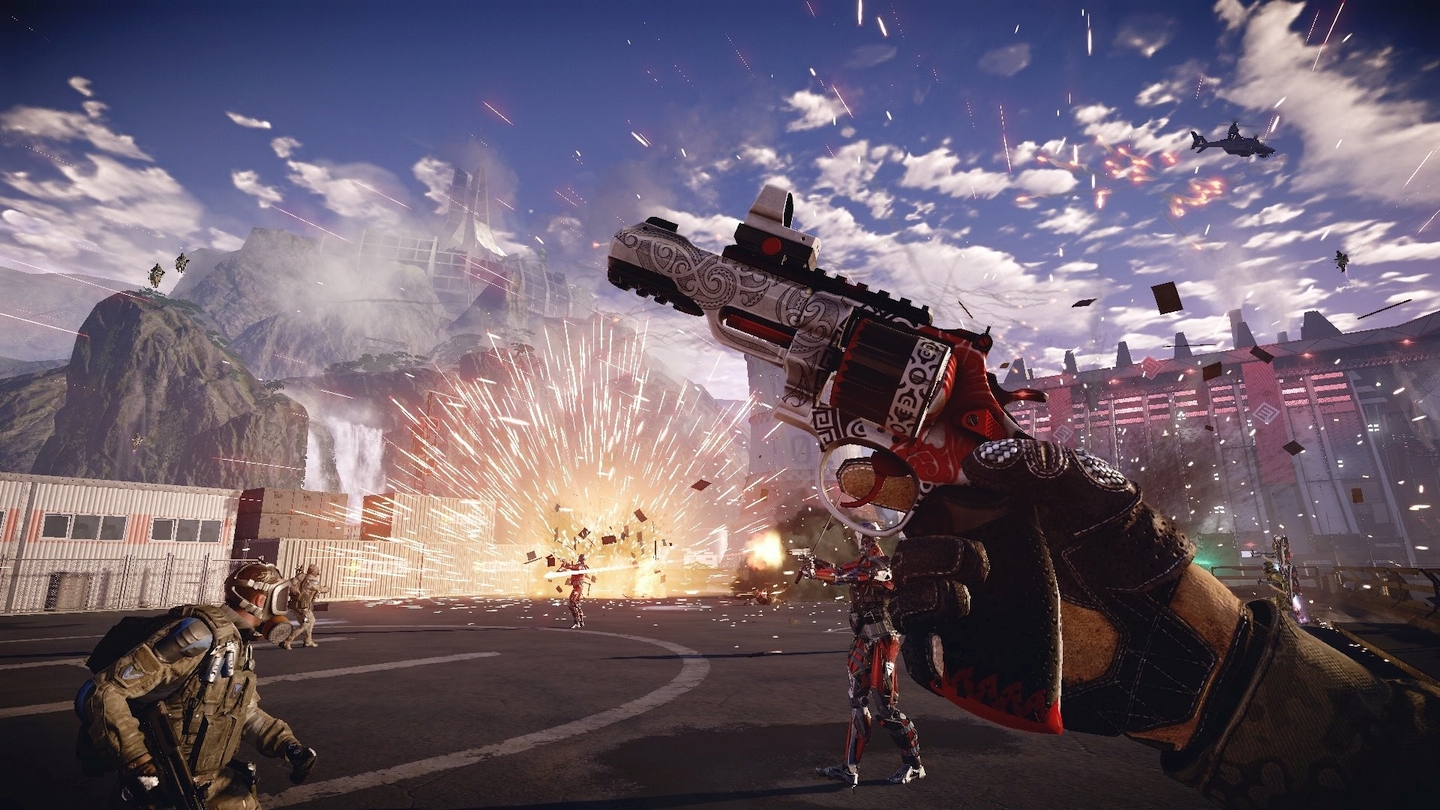 Publisher MY.GAMES and developer Allods Team have announced that their Nintendo Switch title Warface has reached a major milestone. One month after its release, the title has achieved over one million registered players on the platform.

Warface was also previously released on the PlayStation 4 and Xbox One. The game is available for free as a digital download.

Developer Allods Team shared some in-game statistics with the news. So far, players have completed 495,387 PvP matches. The most popular modes have been the PvE missions with 1,285,309 played along with the co-op Special Operations at 148,507 completed so far. The total number of days players have been playing is over 83,000 days.

Warface was previously released on the Nintendo switch on February 18, 2020, but has been available on the PS4 and Xbox One since 2018.

The Nintendo Switch version of the game has “full content and feature parity” with the other releases of the game. There is also a content rotation system for new PvE co-op missions weekly.

Developer Allods Team also confirmed that they plan to release the next major update on all three platforms simultaneously this Summer.

“The key strategy with the Nintendo Switch version is to keep things fresh, and that means constant updates,” – says Ivan Pabyarzhin, Warface Franchise Lead. – “We are already hard at work on the next big console update that will simultaneously launch on Nintendo Switch, Xbox One, and PS4 this summer”.

Warface is the first CryEngine-powered title on the Nintendo Switch that utilizes the console’s features such as HD Rumble, gyro controls, and compatibility with the Switch Pro Controller. Players can enjoy online multiplayer and voice chat without a paid Nintendo Switch Online subscription as well.

“Warface is a contemporary MMO first-person shooter with millions of fans around the world. It offers intense PvP modes, compelling PvE missions and raids that you can challenge with five diverse classes and a colossal customizable arsenal.” states the official game summary.

Although the title is free, it contains a large amount of content. There are currently over 50 multiplayer PvP maps plus PvE raids. Players can also create a personalized soldier to take into battle.

Warface is currently available for the PC via Steam, PlayStation 4, Xbox One, and Nintendo Switch. The game is free to download and play immediately. 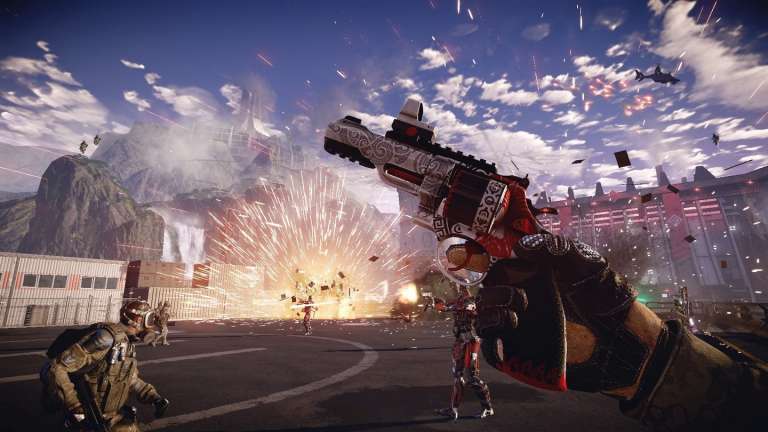 Apr 15, 2020 Lisa Nguyen 6050
Publisher MY.GAMES and developer Allods Team have announced that their Nintendo Switch title Warface has reached a major milestone. One month after...

Apr 10, 2020 Joshua Goodpastor 2440
Skyforge began its 5th Anniversary update on April 8.  The original release date was planned for March, but fans are only just now getting the...

Dec 21, 2019 Joshua Goodpastor 5540
Skyforge has received its "Rock and Metal" expansion on all platforms. This expansion brings the Toxic Wasteland dungeon, the premium Black Metal...