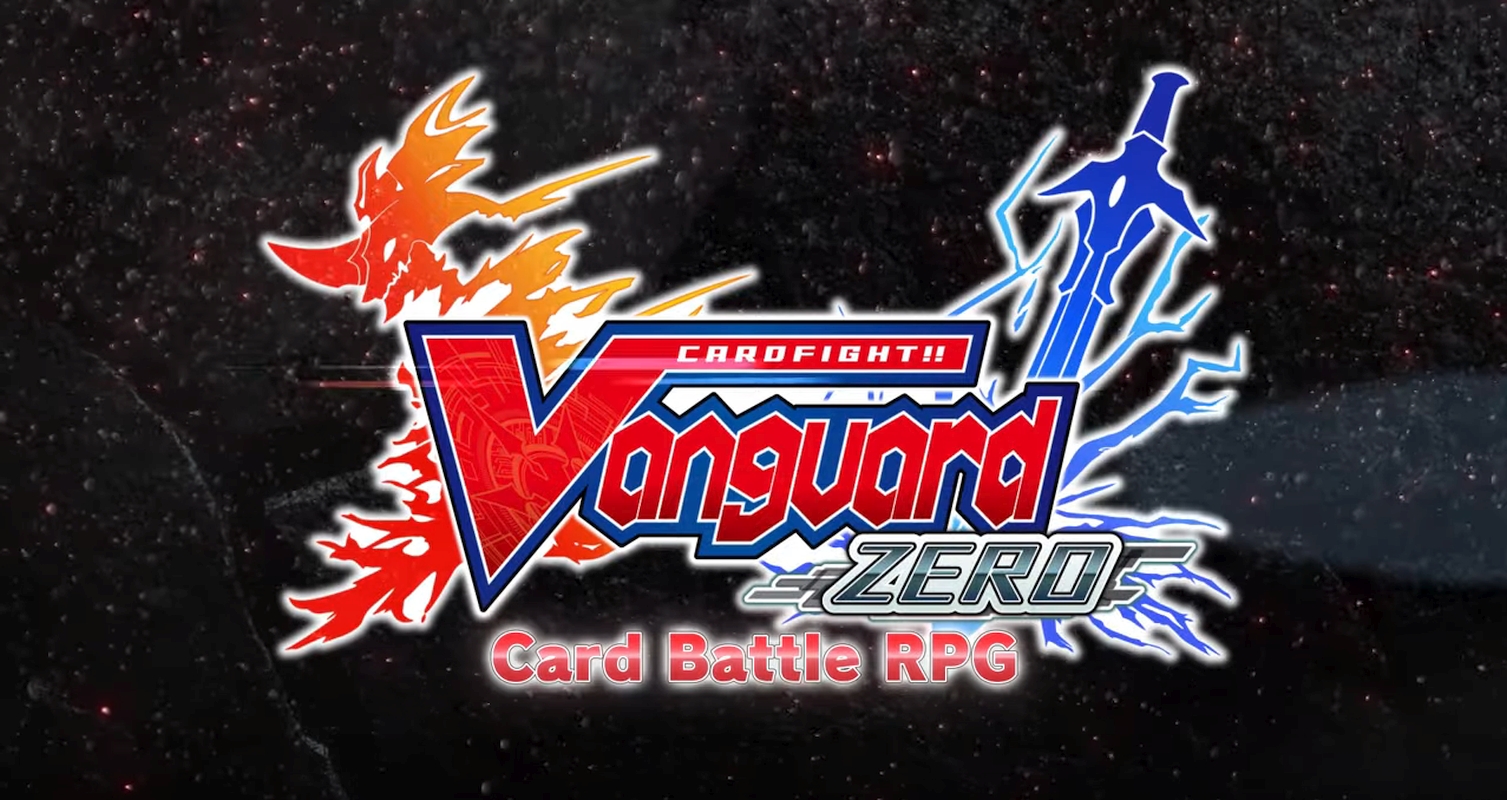 Bushiroad International has announced Vanguard ZERO has debuted on mobile devices worldwide. The game was previously released in Japan, but now English speakers will be able to play the game.

The story follows the anime series “Aichi Sendou, the protagonist of the story, is just another a timid and inconspicuous junior high school boy. In his dull and unassuming life, Aichi had but one support: “Blaster Blade,” a TCG game card that he received as a child. When he started battling with the card, his life took a dramatic turn. Fascinated by the allure of Vanguard, he meets companions like Misaki Tokura and Kamui Katsuragi through Vanguard Fights, and many other rivals as well.” states the app store description.

For fans of the anime, there are famous scenes from the anime that will appear in the story.

The game contains a single-player and multiplayer component. The story mode follows the anime from the beginning, plus a few starter matches to learn how to play the game. This is also a good opportunity to learn the mechanics of the mobile version of the game before going online.

The mobile title has a “My Room” feature where players can create a unique room to have the new or old favorite characters from the series come and hang out. The player can also talk to other characters that visit.

Vanguard ZERO offers PvP, either against the AI or against other players.

Those who pre-registered early will receive 20 booster packs filled with 120 cards total to jumpstart their collections.

The game is still active in Japan with occasional events, which is good news for those who want to start a new journey with the worldwide release. The official English Twitter account also keeps updated with various updates and card information. Players can follow the game’s Twitter for the latest news.

While the mobile game is based on an anime, the Cardfight!! Vanguard series itself has various manga adaptations, a radio show, video games, and live-action adaptations. The game is also an official trading card game.

Vanguard ZERO is available now on iOS and Android devices. The game is free to play but has in-app purchases.

Jan 21, 2021 Lisa Nguyen 370
ForwardWorks has announced the English release of the mobile game Disgaea RPG this Spring. Boltrend Games has been announced to publish the English...

Jan 18, 2021 Lisa Nguyen 610
Publisher Super Planet and developer Maestro have launched Raising Archangel on mobile devices. The game is available to preorder now on iOS and...