All The Games Coming To Microsoft’s Xbox One Next Week, October 8, Indivisible, Tropico 6, TwinCop

This week was an awesome week that saw the release of Tom Clancy’s Ghost Recon Breakpoint among several other titles. Next week will also be a fantastic one. Microsoft has revealed all the games coming to their Xbox One platform starting on October 8 to 11. A total of 21 games will be available to US PlayStation users

Tropico 6, the latest title in the Tropico series, will be released on Xbox One X Enhanced. This is an epic construction, management, and political simulation game where you can play as a ruthless dictator or a peace-loving statesman.

Have you checked out all the new gear added to #Tropico6 in the latest update? Let us know your favourite outfit for El Prez! pic.twitter.com/Ofoq2Fv5hK

Tropico 6 will be dropping alongside five other games; Indivisible, Trine 4: The Nightmare Prince, Atlas, Yooka-Laylee and the Impossible Lair, and Worse Than Death.

October 9
On Wednesday, five games will be coming to Xbox One.

One of the games is Virtual Villagers Origin 2, where you can build your empire from scratch. All you need is skills and a plan to craft, farm, and solve complex puzzles to build a prosperous village.

Super Box Land Demake is another puzzle game where you are tasked with solving moving box puzzles. The game will drop alongside MageQuit, Stellatum, and Draw a Stickman: Epic 2.

October 10
On Thursday, it won’t be a busy day, with only one game scheduled for release.

A Knight’s Quest is an action-adventure game where you play as a clumsy adventurer who unknowingly starts a chain of events that are about to destroy the world. To save the world, you should solve mind-boggling puzzles and fight the enemies who include General Windpipe and The Watcher.

October 11
Friday will be the busiest day with nine games set for release.

The highlights of the day include Bossa Studios’ The Bradwell Conspiracy. This is an immersive game where players need to safely make their way through a museum that witnessed an explosion. It boasts a rich narrative and challenging puzzles. Will you manage to uncover the hidden secrets of The Bradwell Conspiracy?

Nintendo and PlayStation games coming next week have also been confirmed. 22 games will be coming to Sony’s PlayStation platforms while Nintendo has 32 games in the pipeline. 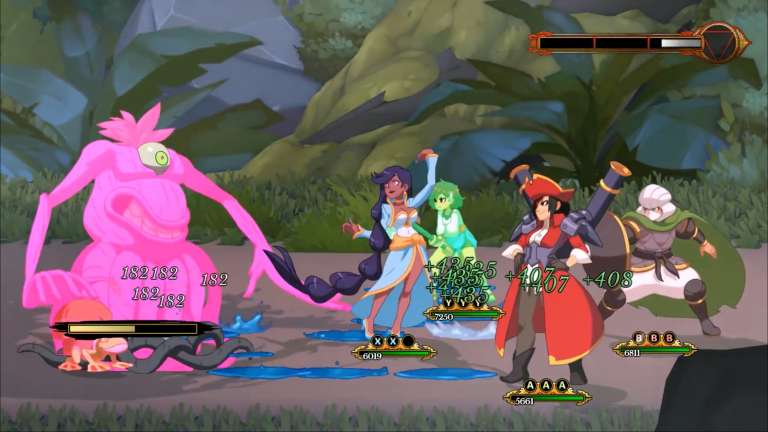 Jan 26, 2020 Jeremy Green 14350
If you have a PC, one of the better services available as far as playing new games is Xbox Game Pass. It’s relatively new for PC users, but always... Oct 9, 2019 Joshua Goodpastor 7430
Lab Zero Games, the studio known for Skullgirls, has produced another adventure. This new game is an RPG/platformer that continues to feature Lab...