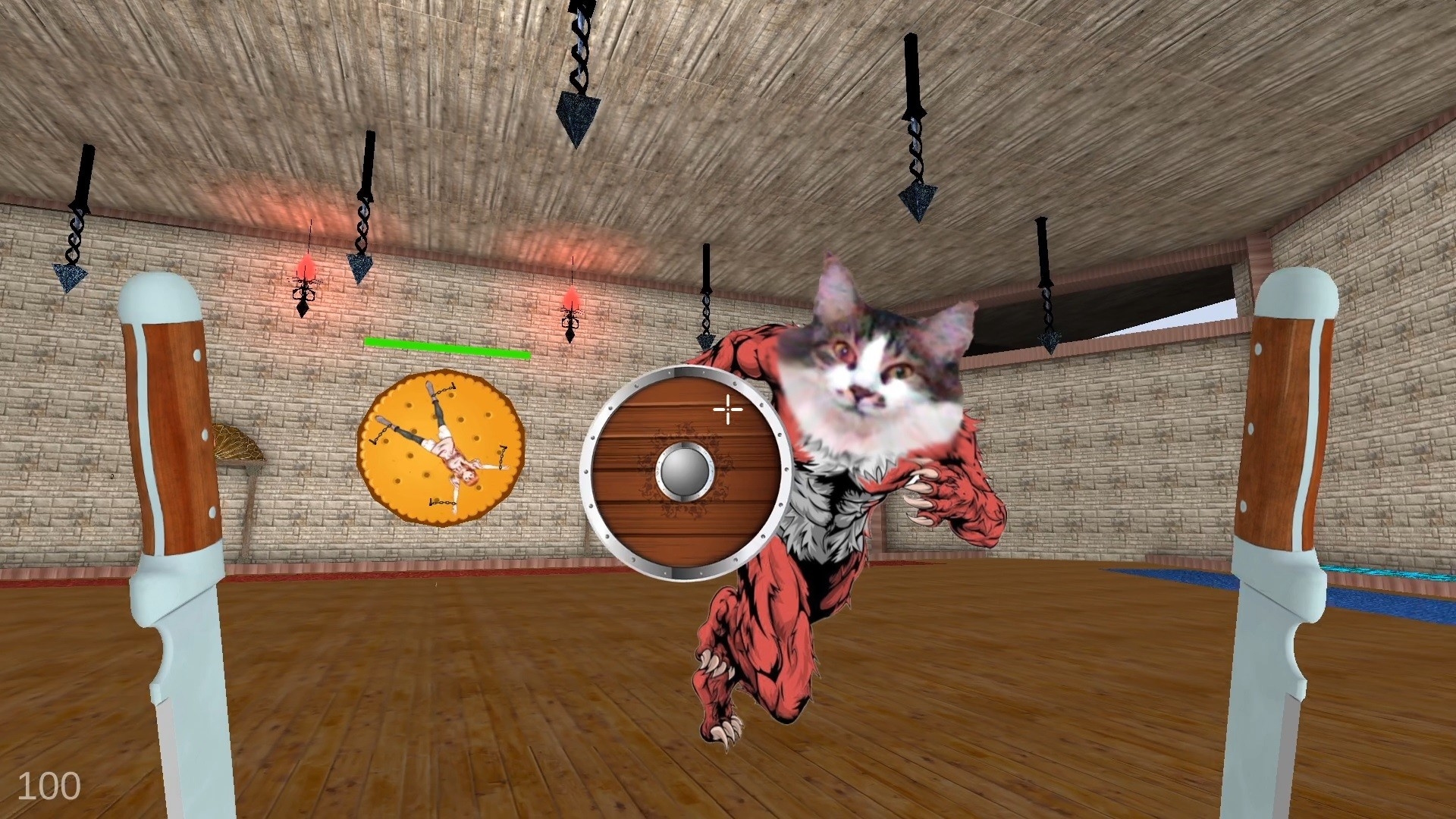 Indie solo developer Naisu has announced the release date of Dinky Dungeon. The game will launch on PC via Steam tomorrow.

Dinky Dungeon is a 3D FPS in an arena setting. The game intentionally has an “ugly” style, which is charming at the same time. Players are tasked with destroying everything on sight or fulfilling assigned missions, depending on the level.

The main storyline is about the player who decides to start a dungeon business with their grandfather. Together, they trap evil creatures to protect their town. At the beginning of each level, the grandfather will assign the player various tasks to complete.

Dinky Dungeon contains 17 levels to battle through. The player has character progression, along with new weapons to obtain, and quests to accept. The enemies range from giants, giants, minotaurs, skeletons, trolls, goblins, bandits, falcons, slimes, lich lords, and more. At the end of the levels are difficult boss fights. The enemies all have unique skills and designs.

RELATED: Become The Baba Yaga In John Wick Hex, Out Today On The Epic Games Store

Dinky Dungeon is a weird and funny game which you will operate a small family dungeon business with your weird grandpa. Still recording all the sounds by myself with my cat! #indiegames#indiegaming#screenshotsaturday

Grandfather’s quests range from a variety of tasks. Players may be asked to destroy 30 goblins, dismantle traps, protect a shipment of crates, solve puzzles, slay bosses, defeat goddesses, or destroy an enemy quest. Fulfilling grandfather’s requests will earn the player experience points used to level up. While quests are in-progress, the player is slowly helping improve their small dungeon.

Players who finish the main story can try to climb to the top of the leaderboards. The game includes Steam achievements, but they’re not listed on the Steam page at this time.

The game won’t have spoken audio. Sixteen languages are supported in the interface and subtitles. They include English, French, Italian, German, and more.

Dinky Dungeon is only planned for a Steam release, similar to Naisu’s other games. No console port is expected at this time.

Naisu explained his decision to release Dinky Dungeon as a full game:

I decided to fully develop Dinky Dungeon after I showed a prototype on reddit 2 months ago which got around 600 upvotes. Listen carefully at the sound: all the FX have been made by me and recorded with my own phone!

Dinky Dungeon launches on PC via Steam on December 15. 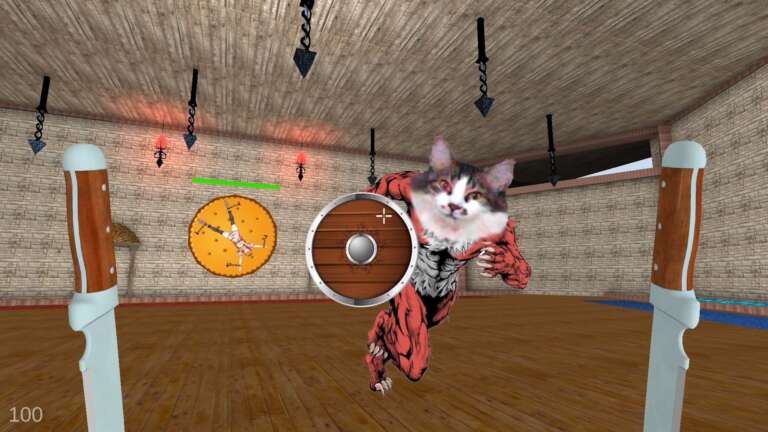 Dec 14, 2020 Lisa Nguyen 2620
Indie solo developer Naisu has announced the release date of Dinky Dungeon. The game will launch on PC via Steam tomorrow. Dinky Dungeon is a 3D...