A Release Date Has Finally Been Given For Human Head’s Rune 2; Declare Allegiance To A Norse God This November 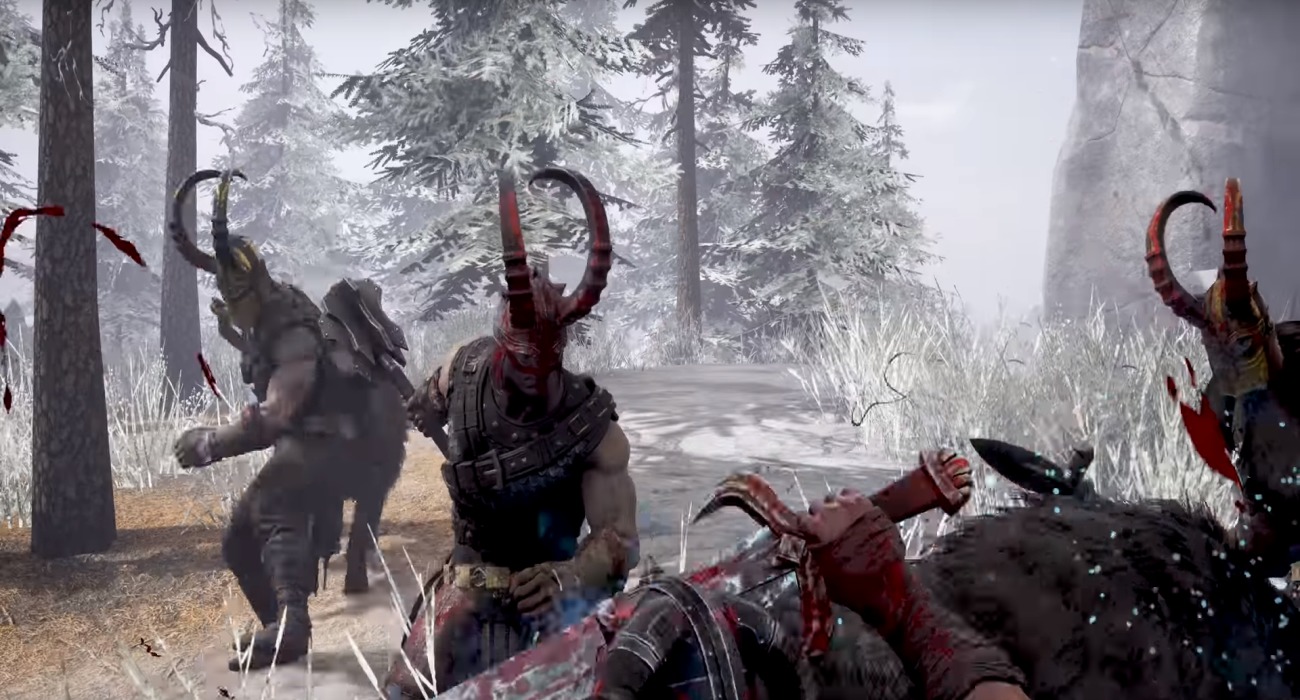 Viking culture has always been a fascinating topic to pop up in video games. It’s one of the reasons why God of War 4 sold so well. The culture is distinguished and carries a lot of mystical elements with it. One game that’s broaching this mythology with confidence is Rune 2, a highly anticipated sequel developed by Human Head Studios.

Those looking to get their hands on a copy don’t have to wait much longer it seems, as an official release date was just provided today by Human Heads. The game can be downloaded November 12 through the Epic Games Store. Pre-orders are currently available, and according to reports, a demo for multiplayer will also be available sometime before the release.

Rune 2 — for those that aren’t familiar with the game — is an RPG set in Viking times. Ragnarok — which can be compared to the today’s version of the apocalypse — has taken place and every world is in dire straights. Monsters, giants, and other beasts roam mankind’s world, Midgard. To make matters worse, Loki is on the loose and left to do whatever he so pleases.

Thus, your character starts off in a very chaotic world that is on the verge of collapse. Do you have the strength necessary to fight back and save mankind from these evil perils? That’s what you’ll find out in Rune 2. An interesting part of this game is your ability to align with one of three Viking deities. These include Odin, Thor, and Hel. The choice is completely up to you. The selection you make will determine the sort of quests and special items your character can receive.

The main goal is to stop Loki from resetting Ragnarok and keeping the apocalypse in an endless loop, but there are all sorts of side missions you’ll get to go on. Thus, Rune 2 has a lot of content for players to delve deep into. As you complete missions and serve your deity, you’ll have the chance to earn some cool rewards, weapons, and items. There is a bit of a progression system, but it keeps you constantly in pursuits of becoming a better viking warrior.

Looking at the trailers, the environments you’ll get to explore are pretty vast. There seems to be a lot of nooks and crannies that you can discover for epic viking adventures. Not only that, but the game is built around teaming up with friends. Doing so will make defeating enemies and bosses much more manageable.

Rune 2 already looks like an amazing game, especially if you enjoyed the thematic elements in God of War 4.