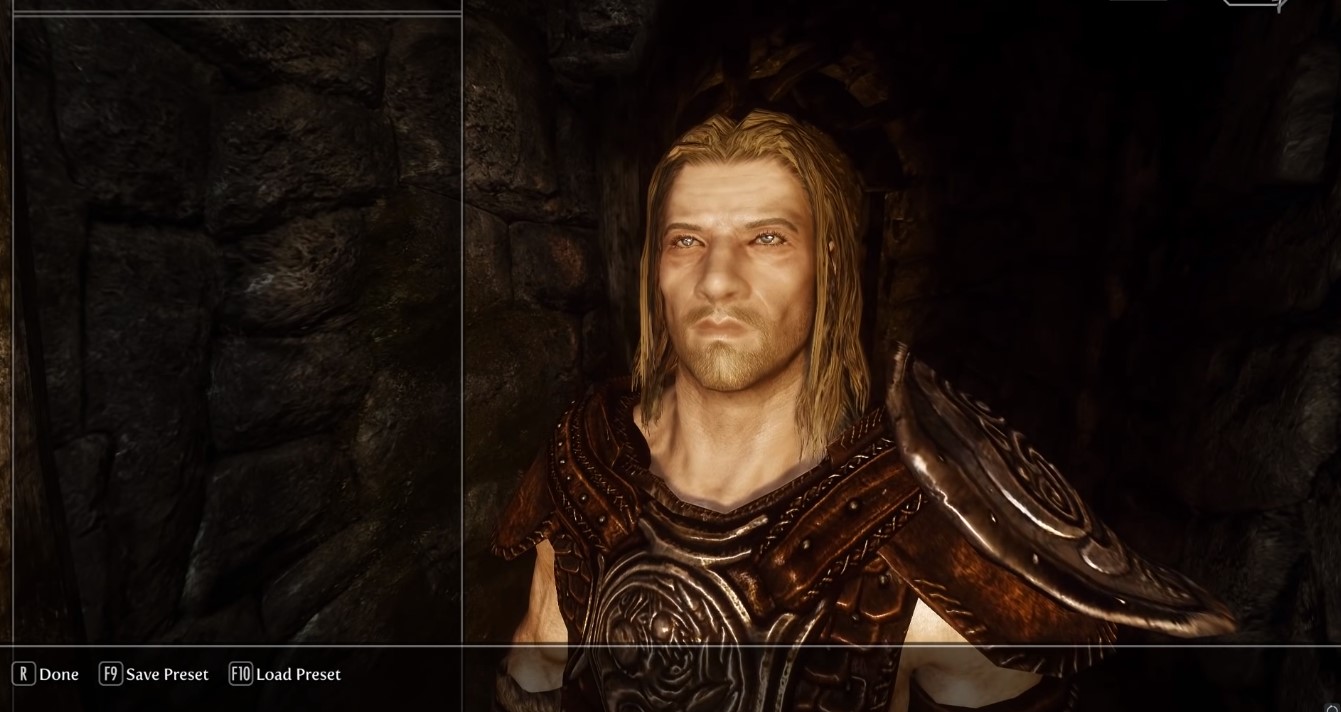 One of the most challenging things for gamers is when they tried to download and install some mods into their existing games, in the hope of getting a complete feel and experience of the game.

Sadly, downloading and installing every single mod can take hours to complete. By the time players finished the process, they no longer have the time to play the game. Fortunately, a mod pack tool that can significantly make this process easier and faster for gamers is released.

This life-changing tool is called Wabbajack. It is a mod list downloader-installer that users to download several mods automatically from many sources. And everything can be done in simple and straightforward steps.

A video that gives out an overview of this tool can be watched through this link. The video also gives a brief step-by-step tutorial on how to use this tool.

Users just need to create a list of the mods they wanted, small or big, from any sources, and use the tool to download them automatically. This fantastic tool will create new folders where it places the lists of mods inside. The users can then just directly copy the files into their game folder.

Instead of explaining how powerful this tool can be in handling an elaborated list of mods, the developer bragged of its extensiveness and claimed that there is nothing this tool can’t handle.

Some games that are supported by this tool include the Fallout 4 and New Vegas, as well as Skyrim SE an LE. The developer makes sure that these support for these games are tested frequently. The supported game lists may seem like a small number for now, but given the fantastic capability of this tool, this list has the potential to extend as the tools evolved and improved.

In terms of supported download sources, this tool can download files from Dropbox, Google drives, Mega, ModDB, and premium Nexus Mods. It also endorsed direct URLs as long as they support the custom header.

Though Wabbajack may seem like the most potent mods installer downloader out there, it still needs to work on a few areas, such as files manually downloaded, binary patching, and conversion from ESP to ESM. The developer also admits that they have no plan to integrate LL files for now.

Interested gamers can get this tool from the GitHub page or obtain more details on this project from its official Discord.

Blueberry Board, A Diy Customizable Mechanical Keyboard Kit Is Launched On Kickstarter 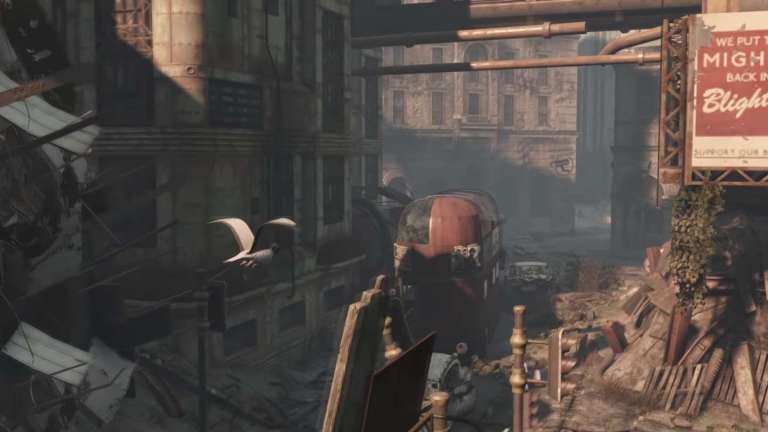 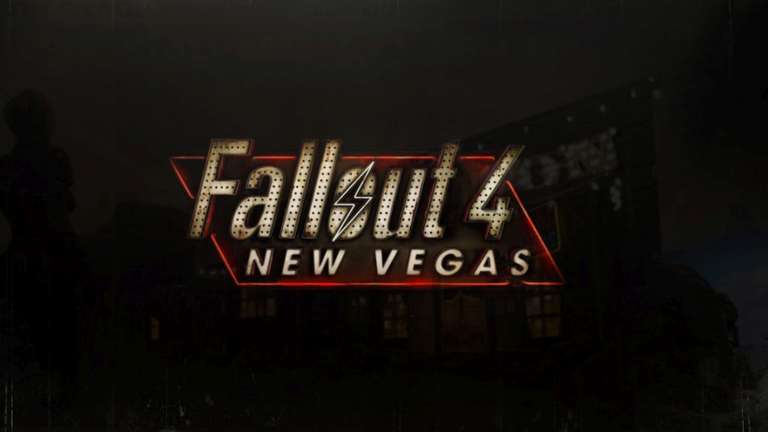 Jan 8, 2020 Lisa Nguyen 6170
After Bethesda acquired the Fallout IP and turned the series into a 3D world, older fans of the series were upset. After Fallout 3, the series worked... 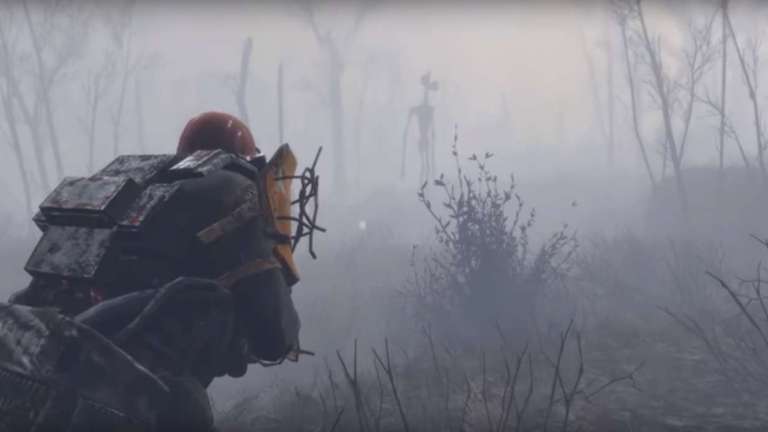 Dec 31, 2019 Jeremy Green 15720
If you're a Bethesda supporter, you've probably been a little disappointed with their latest RPG, Fallout 76. It fell short of expectations in a...