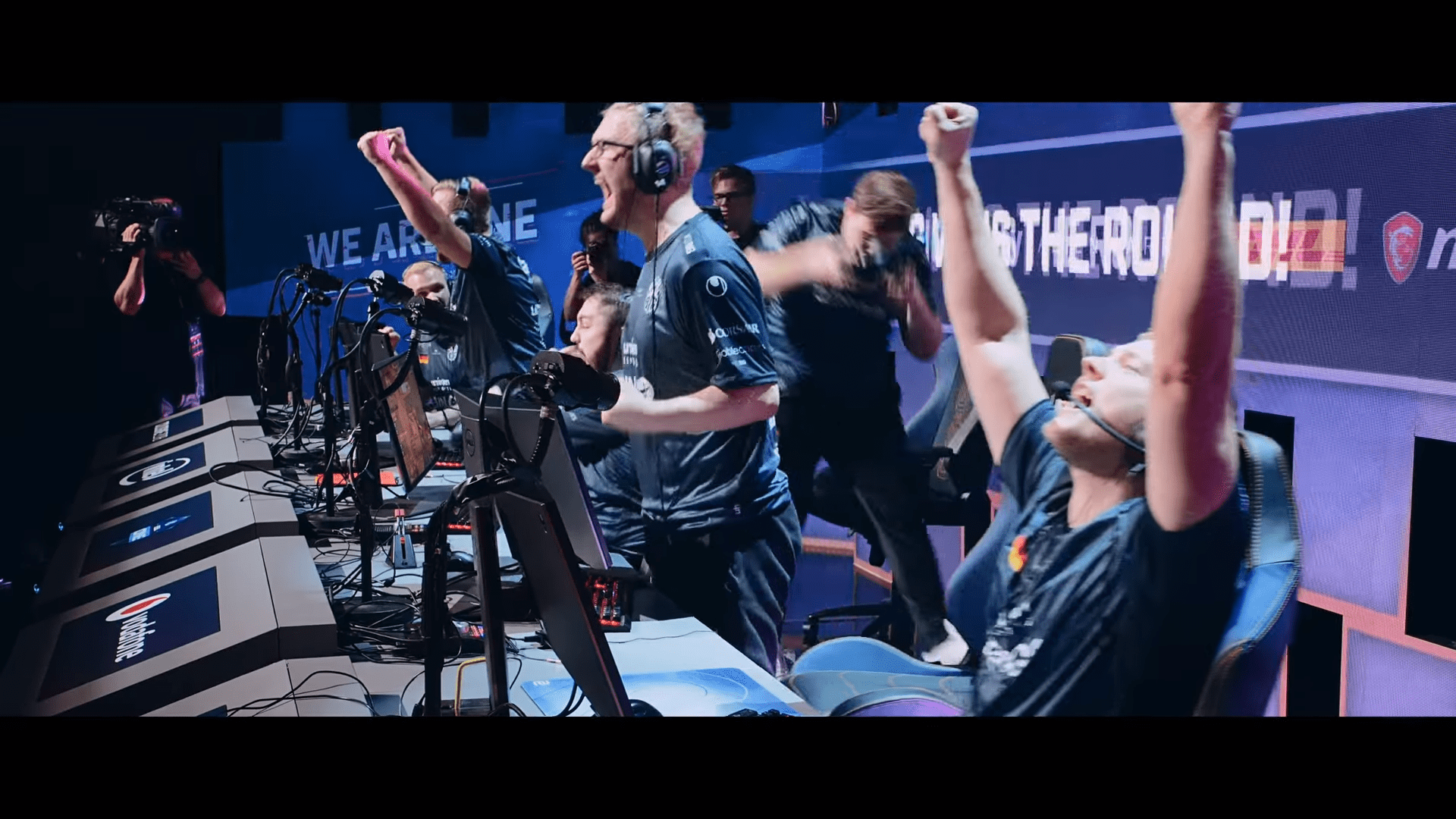 The BLAST Pro Series Copenhagen has concluded with FaZe taking home the prize pool of $125,00, besting Ninjas in Pajamas, NaVi, and even team Astralis to upend the competition.  Thankfully, there’s a brief respite in the world of esports, with big matches not taking place for another 2 weeks or so.  Get some rest, rehydrate, and then read on to find the next two matches you should put in your calendar to experience pristine professional Counter-Strike.

Both matches are taking place within the organization of ESL Pro League Season 10; the first is Europe division, the second is Americas division.  These teams are continuing to scrap it out for a shot at taking place in the finals for massive prize pools at the end of 2019.

We Are One.
We Are Cologne.
WE ARE BACK. #ESLOne is returning to the Cathedral of Counter-Strike for the 6th year in a row 🙌https://t.co/bMN075gh5m pic.twitter.com/LITdfQmyLu

Match One – fnatic versus Vitality

The French team Vitality has clearly stumbled recently after the removal of player ‘NBK’ from their roster amid owner concerns of having two in-game-leaders, perhaps causing their wildly differing performances from one match to the next.  Vitality would stand toe-to-toe against juggernauts of the sport Liquid and Astralis, then turn around the next day and get clean-swept against far lower-seeded teams.  Vitality has had some time to analyze their play patterns, and have hopefully righted their ship after being dominated for the past month against top 15 teams.  Of the past 8 matches, Vitality has won half, losing against NiP, Renegades, fnatic, and FURIA to clean sweeps.

Vitality was notably built around legendary sniper ZywOo, who continues to put up positive numbers in matches despite the teams overall shortcomings.  Yet Counter-Strike is built around tactical team-play, and one man cannot carry the team.

Team fnatic, on the other hand, have won 6 of their last eight, noticeably stomping Vitality unceremoniously in their last match-up of October 24 for the i-League Season 8 in a clean sweep of (2-0).  Team fnatic is ranked globally #3, and continue to prove themselves as a strong roster capable of fragging around the world.

Vitality currently find themselves on an uphill climb, with fnatic being favored at 1.7 to Vitality’s 2.01.  Look for a jaw-dropping sniper battle between fnatic’s ‘JW’ versus ‘ZywOo’; ‘JW’ has had no problems in the past with taking unfavorable battles to gain the upper hand, going so far as to swillingly stand in fire in the most recent i-Series to pull a shot of Dust2 double doors.  Another strong match-up will be fnatic’s ‘flusha’ versus Vitality’s ‘apEX’, with both entry fraggers holding strong statistics in terms of 1v1 duels.  Both teams have smaller matches to play until this meet, giving Vitality time to figure out the bumps in the road that they’ve experienced.

HG recently pushed a story about 100 Thieves re-entering the world of Counter-Strike, scooping up ex-Renegades players to reform the classic team.  With classic stars found in the 100 Thieves roster, including ‘Gratisfaction’ and ‘jks’, the 100 Thieves are liable to come out swinging for their first big match-up against FURIA.  100 Thieves will get their initial foray back in competitive Counter-Strike on November 6th against ENCE; a strong showing there will make this massive match-up even better to watch.

FURIA are currently ranked #8, and have shown that they want to continue to climb the global seeds in recent match-ups.  Winning five of their past eight matches, FURIA continues to be competitive in the scene on the backs of newly acquired ‘HEN1’ and the reliable consistency of ‘KSCERATO’.  Upon the pick-up of ‘HEN1’, FURIA have found themselves on an upward swing.

Betting sites are currently placing this match-up very closely based off of 100 Thieves roster’s past statistics; FURIA find themselves at 1.8, and 100 Thieves are placed with 1.96 odds.

Dec 5, 2020 Richard Sebastian 23070
Tomorrow, one team will certainly be crowned the most effective VALORANT group in the NA region. After a number of qualifiers as well as thousands...

Nov 15, 2020 Richard Sebastian 10930
Reports have surfaced a day before the League of Legends free agency market opens that 100 Thieves will acquire jungler Can "Closer" Çelik and AD...