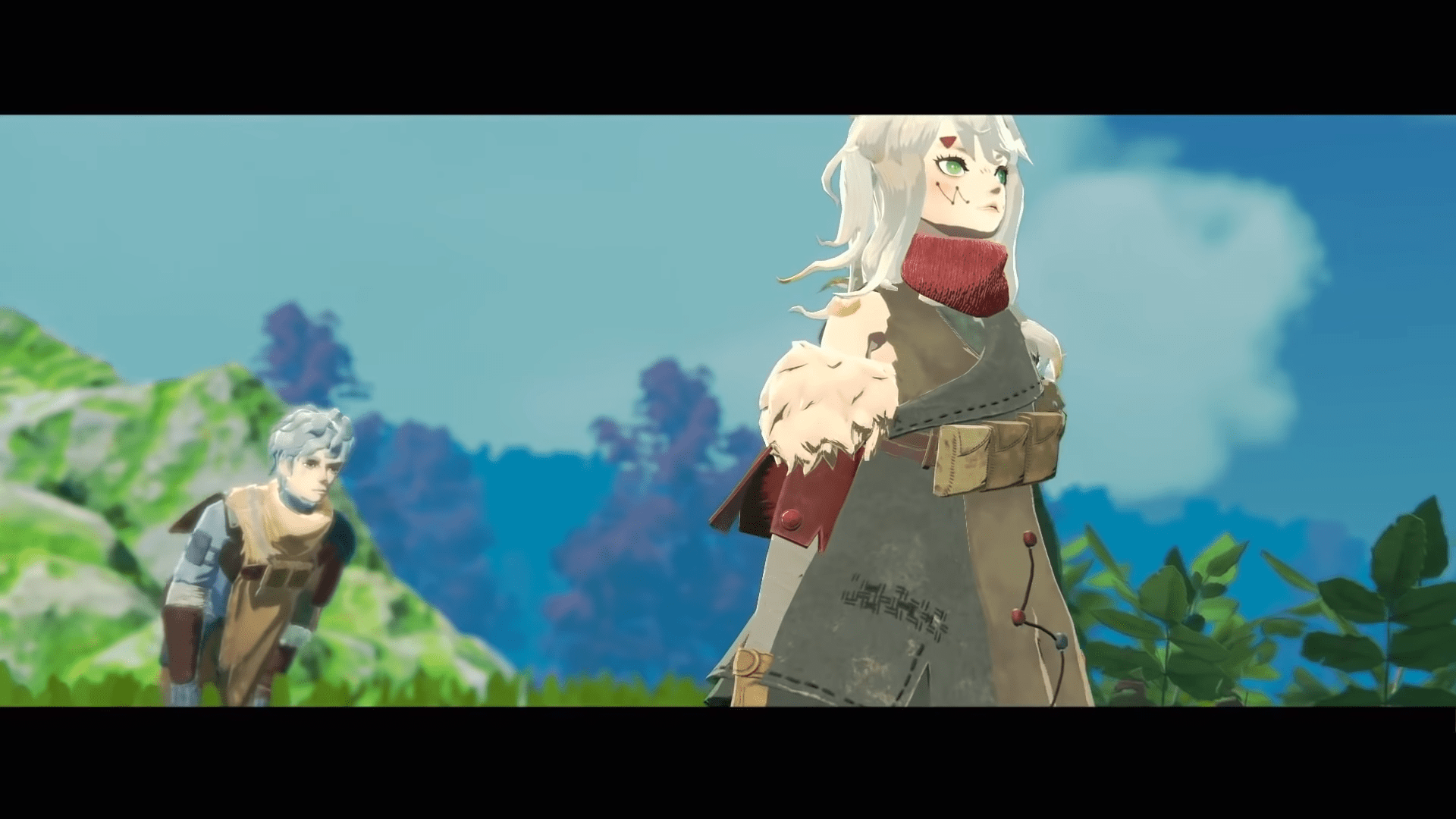 It’s fair to openly say that Virtual Reality has had a difficult path to get where it’s at now; from the ill-fated nausea-inducing Virtual Boy that Nintendo sent to markets in 1995, to carnival spectacles where visitors would pay heavily to be strapped into similar nausea-inducing mechanisms to experience ‘true virtual reality’.

Fast-forward to modern-day, and there are huge players in the VR scene with a lot of money being tossed around to be the first to bring the best experience to consumers.  Valve, HTC, Samsung, and even Facebook are but a few of the players currently in the ever-growing market to replace reality with a more pleasant version.

Another genre that has experienced a resurgence is that of MMO’s; featuring gigantic worlds with more content than one could shake a stick at, MMO’s promise users the opportunity to spend large swaths of time leveling their characters and fighting monstrosities across varied landscapes.  It’s worth noting that if failed MMO’s were restaurants that primarily offered food poisoning, the FDA would have shut down the entire genre in 2003 at the latest.  The balance of content, server space, bandwidth, and community-building is not a simple rope to walk while still maintaining a profit.

One such developer have found themselves to be ready for the task of bringing these two disaster-prone genres together in a singular offering.  NetEase Games that have successfully pushed two titles thus far (Onmyoji & Creative Destruction, both free to play titles) have announced a blending of both MMO and VR in a cross-platform offering complete with charming landscapes and beautiful characters.

The orchestral soundtrack is one of the first noticeable traits that Nostos brings to the table, and it accompanies well.  A soundtrack of similar caliber throughout the game would be an impressive (if sizeable) feat, although a necessary one when discussing the time that is averaged inside of an MMO.

The actual gameplay thus far looks fantastic, for what it’s worth.  Beautiful landscapes are married well with character design and architectural aesthetics, and the feeling of being inside of a virtual world is bar-none; not even fabled Blizzard could bring this type of immersion to World of Warcraft, as players physically chop trees and build shelters across the world.

The developers are also heralding a ‘realistic combat experience’ which undeniably sounds attractive to gamers.  A combat system that is based on real-life movements sounds impeccable if done properly, yet admittedly can easily fall into the realm of frustration and chaos.  If done properly, however, Nostos could easily set a new bar for larger game companies to aspire towards, which is no small feat in and of itself.

Yet there is still a massive mountain for the small developers to scale to marry VR and MMO in a successful cross-platform game. 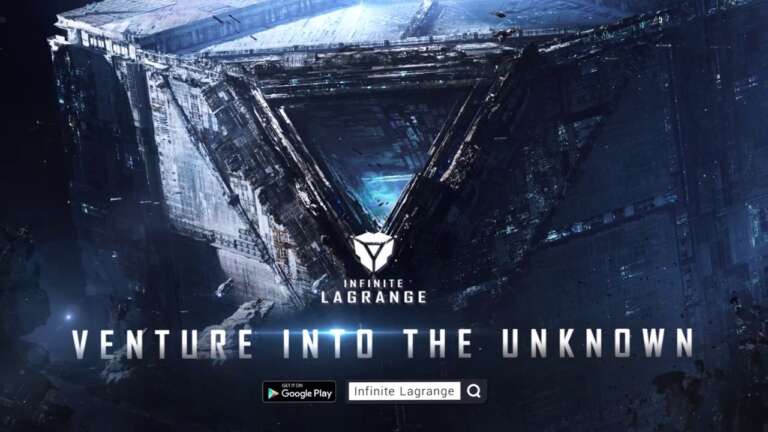 Apr 13, 2021 Joshua Goodpastor 8790
From China-based developer NetEase Games comes a sci-fi simulation experience. Players can immerse themselves in the future where large-scale space... 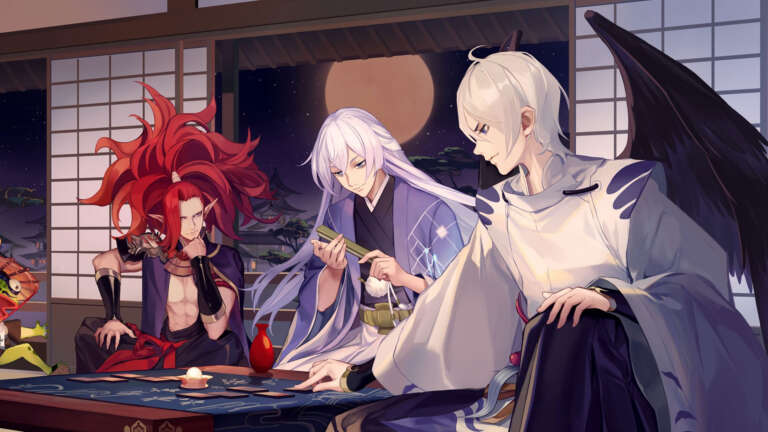 Jan 9, 2021 Joshua Goodpastor 10420
Onmyoji: The Card Game is a unique title releasing for mobile audiences from NetEase Games. This unique title is a yokai duel card mobile title that...

Dec 3, 2020 Chris Miller 4160
We admittedly could have written this up before the title even dropped after it struggled valiantly (and continues to do so) on the Nintendo Switch...