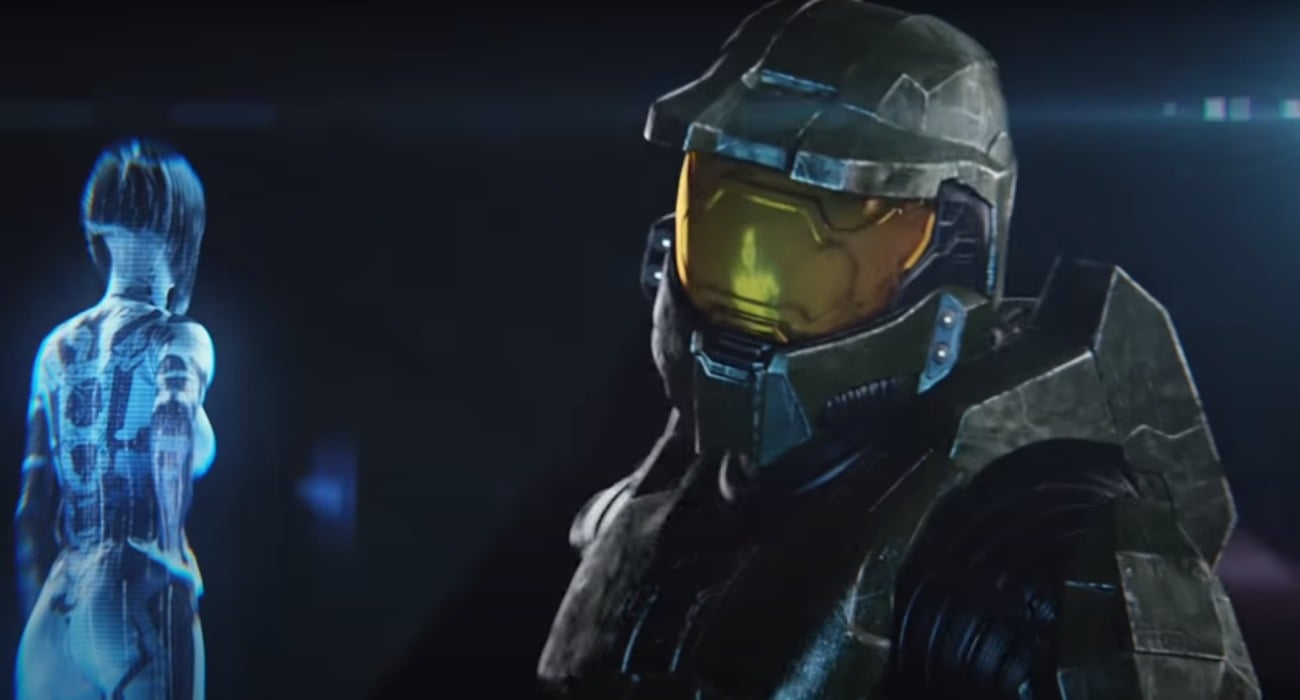 The world of esports continues to thrive amidst the COVID-19 pandemic! 343 Studios, the developers of Halo, have announced a new esports tournament series: the Halo: MCC Pro Series!

343’s Halo: MCC Pro Series will take place as a weekly online tournament, with cash prizes up for grabs for players of all skill levels. There will be tournaments available for amateurs looking forward to breaking onto the competitive scene, as well as for those that already have a few tournaments under their belt.

“Introducing the MCC Pro Series – an online tournament series featuring both amateur players as well as pro players,” 343 writes in their announcement. “We hope that this tournament series will help restore even a small sliver of normalcy for Halo fans and competitors and that everyone and their loved ones are safe and healthy while we all stay home to slow the spread of the COVID-19 virus.”

Online tournaments are, due to the current pandemic, really the only way that esports have been able to continue to thrive. 343’s new tournament series should be able to gather quite a bit of popularity, given the increased popularity of Halo itself as a result of 343’s Halo: The Master Chief Collection releases.

The next release in MCC is set to be Halo 2, which is the primary game that this tournament series will be based in. This title releases on May 12th, but the organizers intend to inject other MCC titles as their releases arrive.

In terms of prizing, the open tournaments – the more amateur focused brackets – feature a $500 prize pool spit amongst the top three contestants. With the pro tournament, a $5,000 prize pool is up for grabs, with first-place taking home $2,000 and the rest being split into smaller portions amongst the rest of the top eight.

Contestants and viewers won’t have to wait long, either, as the tournament gets started this month!

The first date will be the May 23rd open tournament, with contests then continuing every week. There will not, however, be a tournament on July 4th in observation of the holiday.

This summer tournament also won’t last an extended period of time. 343 has laid out dates leading all the way up to July 18th, closing out the series with a final pro tournament. All in all, there will be eight weekends for contestants to claim supremacy in the MCC Pro Series.

As the world comes closer and closer to beating the COVID-19 pandemic and beginning to return to normalcy, we’ll hopefully see the MCC Pro Series continue in in-person events. Until then, however, it’s fantastic for the organizers to be bringing audiences a new online format.