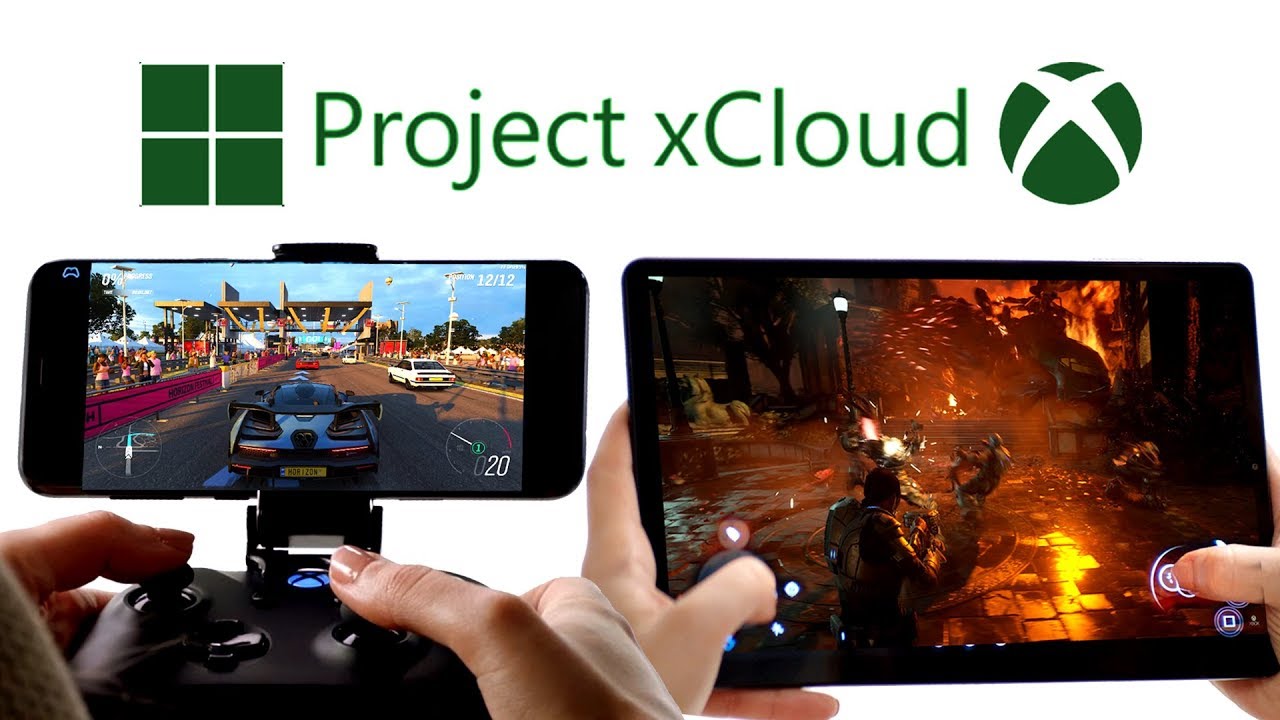 Xbox xCloud is the next move by Microsoft into the world of cloud gaming. The dream is simple, stream Xbox games on any device anywhere. Since the official announcement of this project at E3 2018, the Xbox community has had their eyes locked on the progression of xCloud.

Last year they said that the servers were operation and that it worked on a small scale. The way they introduced it made it visible that they are not prepared for a large scale release. Two days ago, Xbox announced more details about the status of this long-awaited project.

“Our vision for Xbox is that you can play the games you want, with the people you want, on the devices you want,” wrote Kareem Choudhry on Xbox Wire. In the promo video, members of the Xbox team discussed small cases in which they used xCloud. Although they are not seeking to replace the console, it seems their main focus is on the broad audience that either never bought a console or could not afford it.

The focus of the project is not only on the consumer but also to make it as easy as possible for any developer to make games on their system. Xbox promises to support all existing games, those currently in development, and all future games on the xCloud system. They will allow seamless backward compatibility via the xCloud program itself and will require no extra work from game developers. If a developer were to make an update to the Xbox One version of their game all other versions would receive the same update.

Project xCloud runs on the Azure datacenters that span across the globe. Xbox has already deployed their custom xCloud blades to datacenters across 13 regions with emphasis on key development centers in North America, Asia, and Europe. Xbox has even allowed leading development teams such as Capcom and Paradox Interactive to test their games directly on the xCloud servers without needing a port to the new platform.

“This is just the beginning of our buildout, with our ultimate goal of supporting gamers in Azure regions around the world.” writes Kareem. As of today, Xbox reports that Project xCloud can currently stream more than 3,500 games without any changes or modifications required by the game developers. There are now more than 1,900 games in development for the Xbox One, and they intend to run all of them on the xCloud servers upon its release.

Xbox is not only striving to change the way you play games but also is adding features to improve the streaming experience. They recently added enhancements to their standard Xbox Developer Kit for added support to the streaming services. “One API we’re excited about is the new “streaming” API which allows any game to know if it’s streaming from the cloud. Games can then cue features and functionality to enhance the streaming experience; for instance, adjusting font sizes for smaller displays or hosting multiplayer matches on a single server to reduce latency.” writes Kareem

Although Xbox is striving for a very ambitious project, the possibility of success grows larger every year.

Do you think they can make xCloud accessible to everyone? What complications do you think will arise in development? How will this affect other streaming services such as Google’s Stadia or Sony’s current launch on the PSN network? Let me know your thoughts in the comments below. 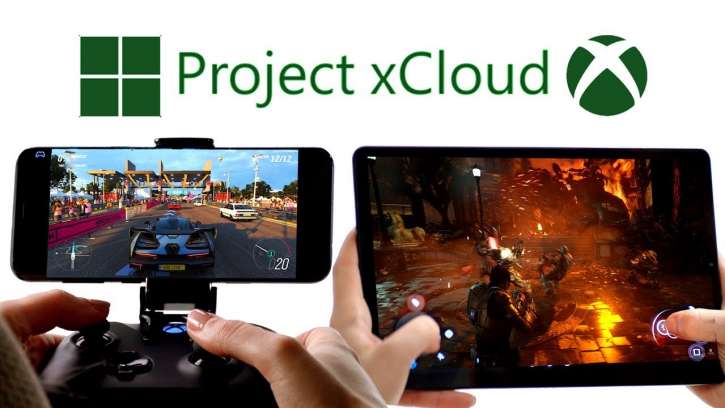 May 26, 2019 Joshua Goodpastor 5770
Xbox xCloud is the next move by Microsoft into the world of cloud gaming. The dream is simple, stream Xbox games on any device anywhere. Since the...