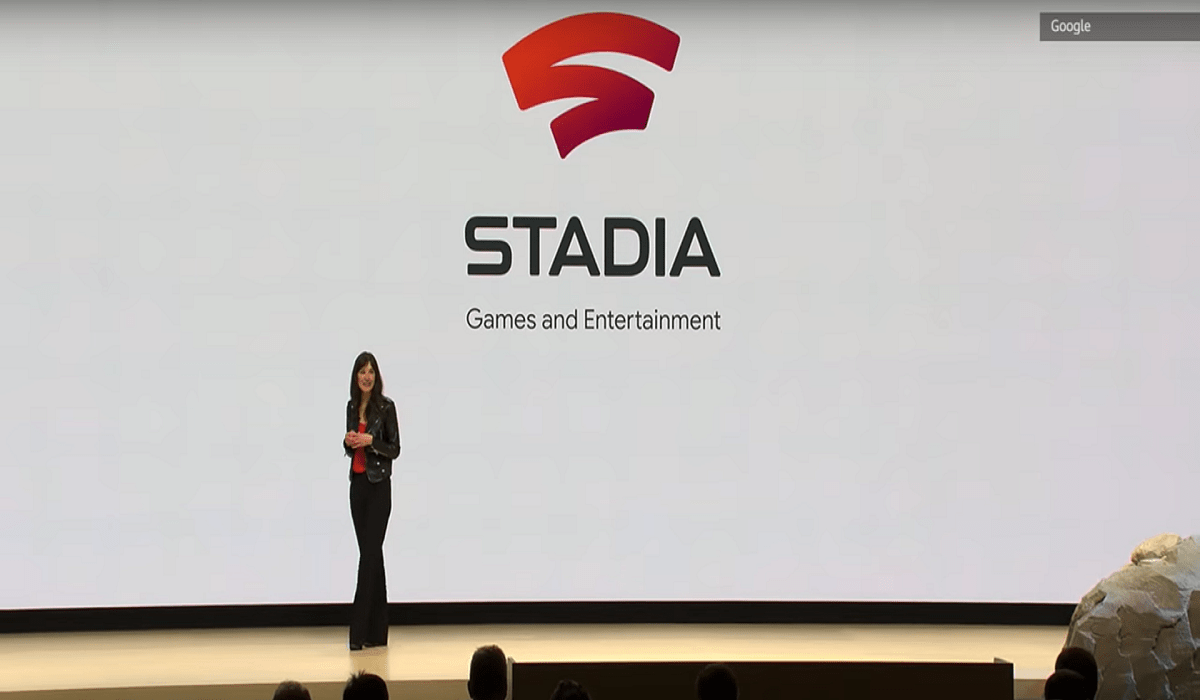 The gaming industry is in an interesting time right now. Sony and Microsoft are about to unveil their next-gen consoles, and several major companies have entered the sector. Although console sales are doing pretty good, especially for Sony and Nintendo, cloud gaming is starting to take shape.

It’s pegged as the future of gaming. That’s what Google hopes is the case for their platform, Stadia. Ever since Google Stadia was first announced, it has gained a lot of traction and buzz. We know it’s a form of cloud gaming, but price and spec details have yet to be revealed.

That could change during the summer according to reports from Google directly. In addition to revealing price information, they plan on sharing details about their game lineup. Summer is almost upon us, so these announcements could come very shortly. Several weeks may be a realistic time frame.

In terms of pricing, it only makes sense that Stadia will be affordable. You don’t need a console to utilize the system after all. All that’s required is a computer or tablet and a controller. Stadia is thus being marketed towards a wide audience, even wider than what consoles manufacturers typically go after because of their premium costs.

The price details are promising, but what’s possibly more important is the game lineup. If Google wants Stadia to be successful, they must pull out all the stops when securing deals with top game developers. What might even be more important is Google gaining exclusive rights to certain games.

We have seen this tactic from both Microsoft and Sony in the past, so it only makes sense Google would do the same if they hope to make gamers convert to cloud gaming. The concept certainly shows a lot of promise.

As mentioned earlier, gamers won’t have to invest their hard-earned money into a bunch of hardware. Instead, they can focus on having fun and memorable experiences with the computer or tablet they already possess.

Another unknown that looms is the requirements for Stadia. Not everyone has access to a strong internet connection. How will Google reach this segment of gamers and what accommodations will they offer if any?

Hopefully, they can address some of these concerns this summer. They have access to a lot of resources and there are plenty of talented developers on board. Will Stadia be the driving force behind the cloud gaming revolution? We’ll soon find out.

Aug 4, 2020 Harry Alston 4810
Xbox announced today that owners of Game Pass Ultimate will be able to stream 100s of Xbox games to their mobile devices from September 15th. News... 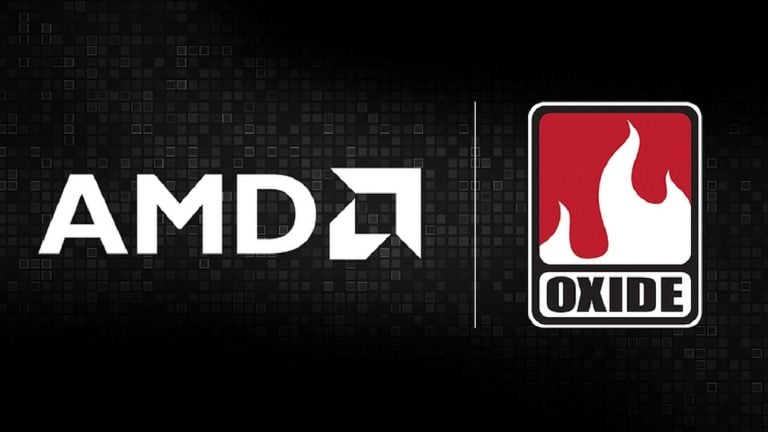 May 1, 2020 Emmanuel Giovanni 6810
AMD and Oxide Games has recently made an announcement that resulted in a fresh press release. This release talked about how both companies closed a...

Aug 26, 2019 Kaden Redhead 2550
The world of gaming won't have much flavor if we do not have events like the Gamescon Fair that happened in Cologne, Germany. The world’s best and...