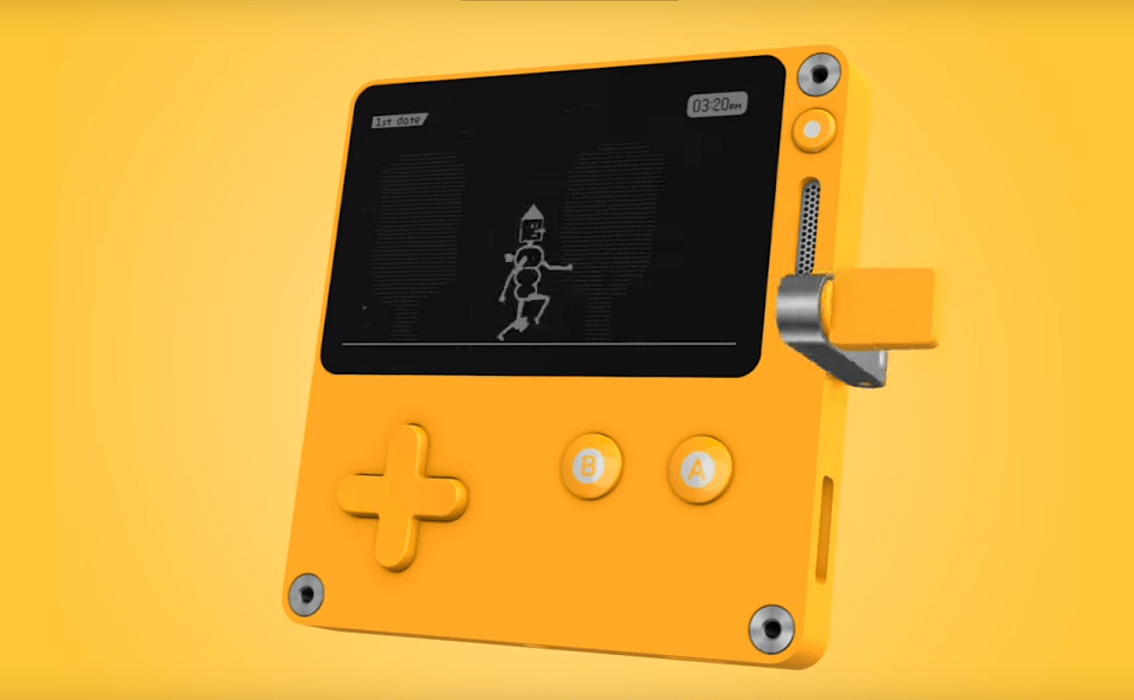 Handheld gaming has always been an interesting niche. We’ve seen a lot of companies have success with these devices, such as Sony with the PSP and PS Vita and Nintendo with the Gameboy and most recently Switch. It’s not surprising to see these handheld devices continue to have success either.

They give players the chance to take their gaming on the go. For the most part, the graphics are pretty decent in comparison to consoles. They also are convenient to store thanks to their lightweight, compact design.

It appears we’re getting another addition to the handheld sector in the Playdate. What is the Playdate and what sort of features will it have? Let’s find out.

This handheld will reportedly have a black and white screen, with a starting price of $149. It’s being manufactured by Panic. One of the more interesting components of the Playdate is its crank on the right side. Evidently, it will be used in various games to control certain aspects. It’s a novel idea that we have yet to see with a handheld device or console.

Another interesting confirmation from Panic is this device will feature 12 launch titles that will be free with the hardware. You thus don’t have to worry about not having enough money to pick up must-play titles on day one of launch, which is scheduled sometime next year. Additionally, the games will be released every week.

In terms of this handheld’s specs, it will have a 2.7-inch display. Now, that’s not the biggest screen by any means — but it looks like the manufacturers are focusing more on portability. It can fit in your front or back pocket with ease, making the Playdate convenient to transport wherever your gaming adventures take you.

The unit also will come with Wi-Fi, a headphone jack, and Bluetooth. Judging the early pictures of the device, it looks sleek and novel. There are two buttons located on the right and a directional pad on the left. This simple layout should make using the unit a breeze, even for those that don’t have much experience playing handheld devices.

It’s interesting to see Panic take a black and white direction with the display, though. The only real device to make use of this display design was the Gameboy back in the 90s. It appears Panic is looking to take a more retro route to the games they plan on putting out for the system.

All in all, these details are exciting and Playdate could certainly sell well out of the gate. Oct 17, 2019 Alan Robinson 7900
It's time to finally dust off your old portable gaming cartridges, as the retro-gaming giant Analogue has announced a new device that will let you... 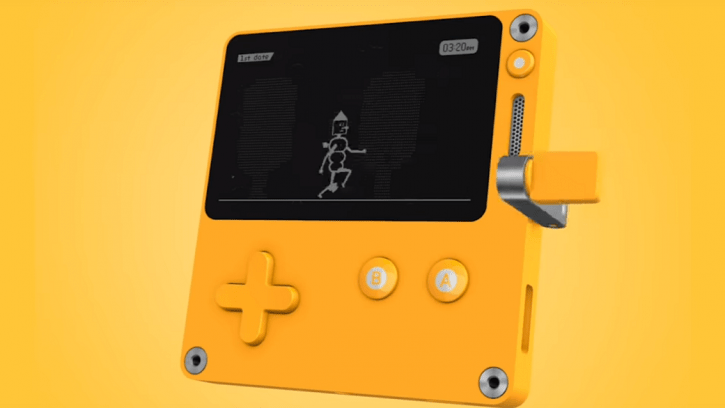 May 25, 2019 Jeremy Green 6180
Handheld gaming has always been an interesting niche. We've seen a lot of companies have success with these devices, such as Sony with the PSP and PS...