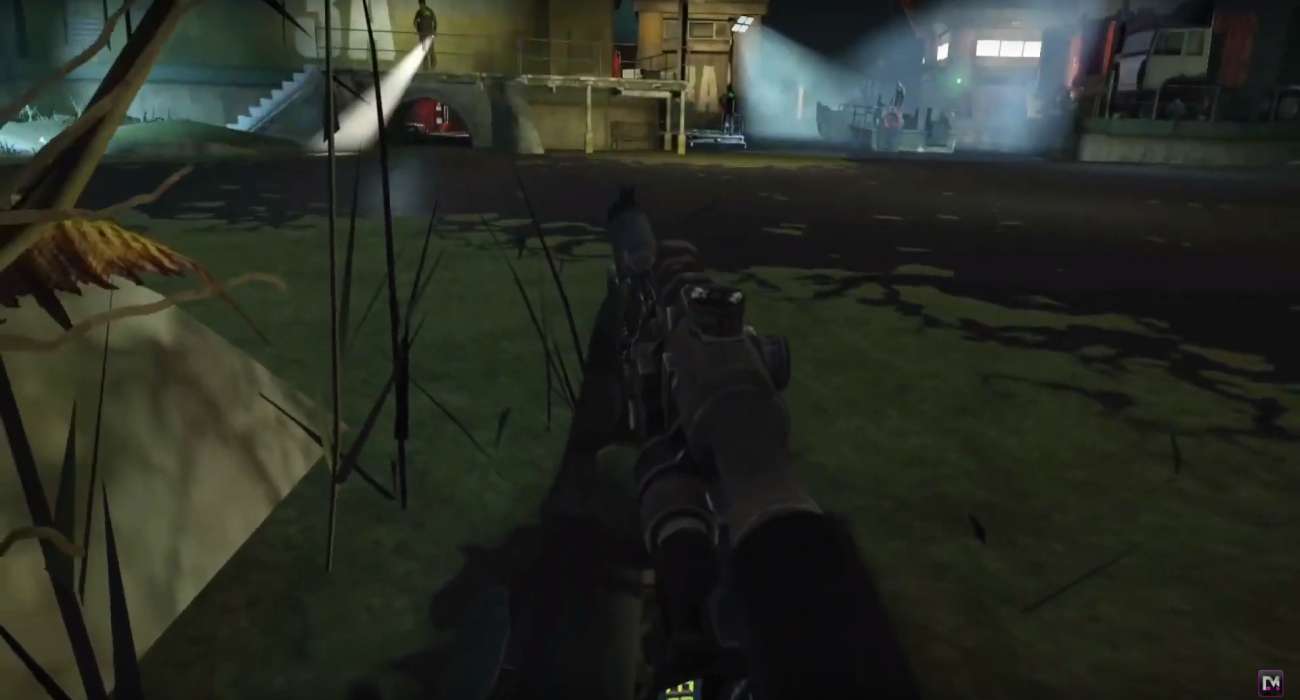 VR gaming has blown up over the last few years. So many new VR headsets have come out and great VR games have released. It’s certainly a niche space, but one that garners a lot of positive feedback.

One of the more intriguing VR titles that’s currently in development is Phantom: Covert Ops. It’s coming out on the Oculus Quest and Rift, and judging by its recent trailer, it looks like such a unique experience.

It features a tactical stealth design, where you quietly make your way into enemy bases to stop total war and destruction from occurring. All the while, you’re in a kayak. That’s right. You’ll move throughout the various stages in a kayak. This has yet to be done in a video game, let alone VR title.

nDreams are behind this game’s development, and it wasn’t until they merged two projects together that they realized they had an interesting concept on their hands. To many gamers’ delight, this game can be played entirely sitting down.

This is such an important design for VR games today, as standing for long periods of time tends to get tiring. It can also be very disorienting, especially for those who’re prone to motion sickness.

Controlling the kayak using VR controls is immersive. You actually feel like you’re navigating a kayak with your hands controlling paddles the entire time. The slightest adjustments in your hand positions quickly turn the kayak in a different direction.

That being said, it takes quite some time to get used to this kayak’s motion. Paddling too much or going in the wrong direction leads to you being spotted, and then your chances of survival go down drastically.

As mentioned before, this game is centered around stealth. So don’t expect to be engaged in intense combat sequences. You have to use strategy, navigating the kayak certain ways to find cover spots where enemies can’t see you.

Phantom: Covert Ops utilizes a novel idea and takes advantage of VR technology. It’s certainly worth your time if you have an Oculus Quest or Rift. If you want to get a better idea of what this game offers, you can see an extended clip of the trailer right now online.

nDreams did a phenomenal job at being creative and doing something we haven’t quite seen in the VR space yet. It could be the beginning of many more interesting titles from these developers. 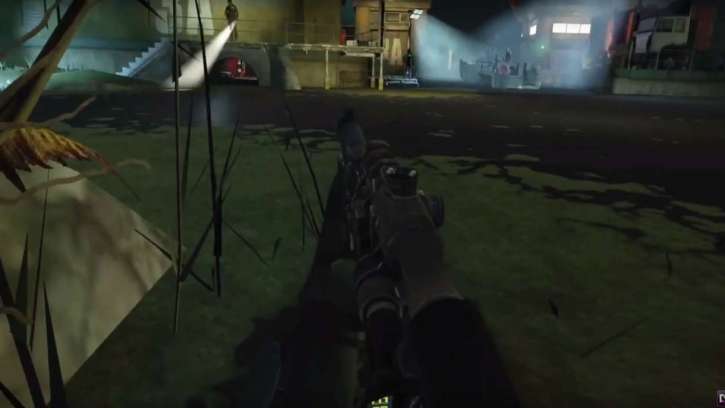 May 26, 2019 Jeremy Green 10430
VR gaming has blown up over the last few years. So many new VR headsets have come out and great VR games have released. It’s certainly a niche...