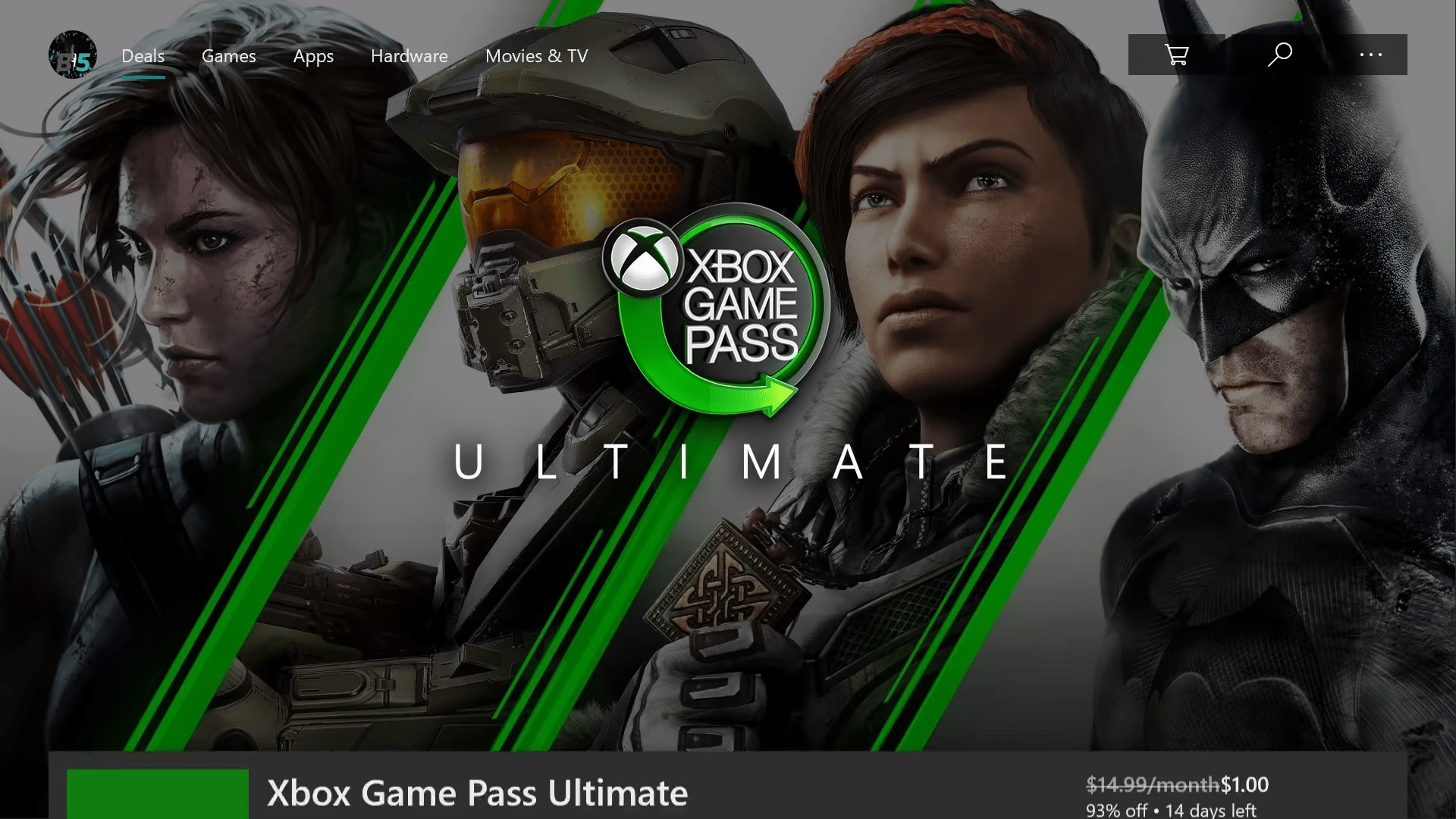 Following its announcement in the April edition of Inside Xbox, Microsoft has officially released the Xbox Game Pass Ultimate, the evolution of its premium gaming service. The service was brought on by popular demand from Xbox users and is actually the combination of two previously existing services.

The description of the service is pulled from an FAQ on the Xbox website, “The Xbox Game Pass Ultimate plan includes all the benefits of Xbox Live Gold, plus over 100 high-quality console and PC games. New games are added all the time, so there’s always something new to play. Enjoy exclusive member deals and discounts. Play together with friends on the most advanced multiplayer network and discover your next favorite game.”

You can find this upgraded service on the Xbox store under the Memberships tab, or on the Xbox store online. The service is offered ala carte for $14.99 a month. For a limited time to celebrate the launch, sign-ups and upgrades are being offered for only $1 for the first month.

Quite a few features are included in the service. The main feature is access to online multiplayer services as part of the Xbox server. This includes games that allow online crossplay between platforms. Much like a Playstation + subscription, Xbox offers four free games per month that stay in players libraries after the offer ends.

The Xbox Game Pass part of the combination offer, allows players to access the library of over 100 titles. These games are stored in your library and are accessible for as long as you remain a part of the paid service. Compatible games can be played on both PC and Xbox home consoles.

Another feature of the upgraded subscription is the 10% discount you receive. This discount can be applied to any game you buy as long as you are a member. It also includes any special discounts as a result of flash sales, and limited discounts every week.

Another exciting tidbit is that the subscription is supported by Xbox home sharing. As long as you have your home Xbox designated, the service will be applied to any profile you sign in on the console.