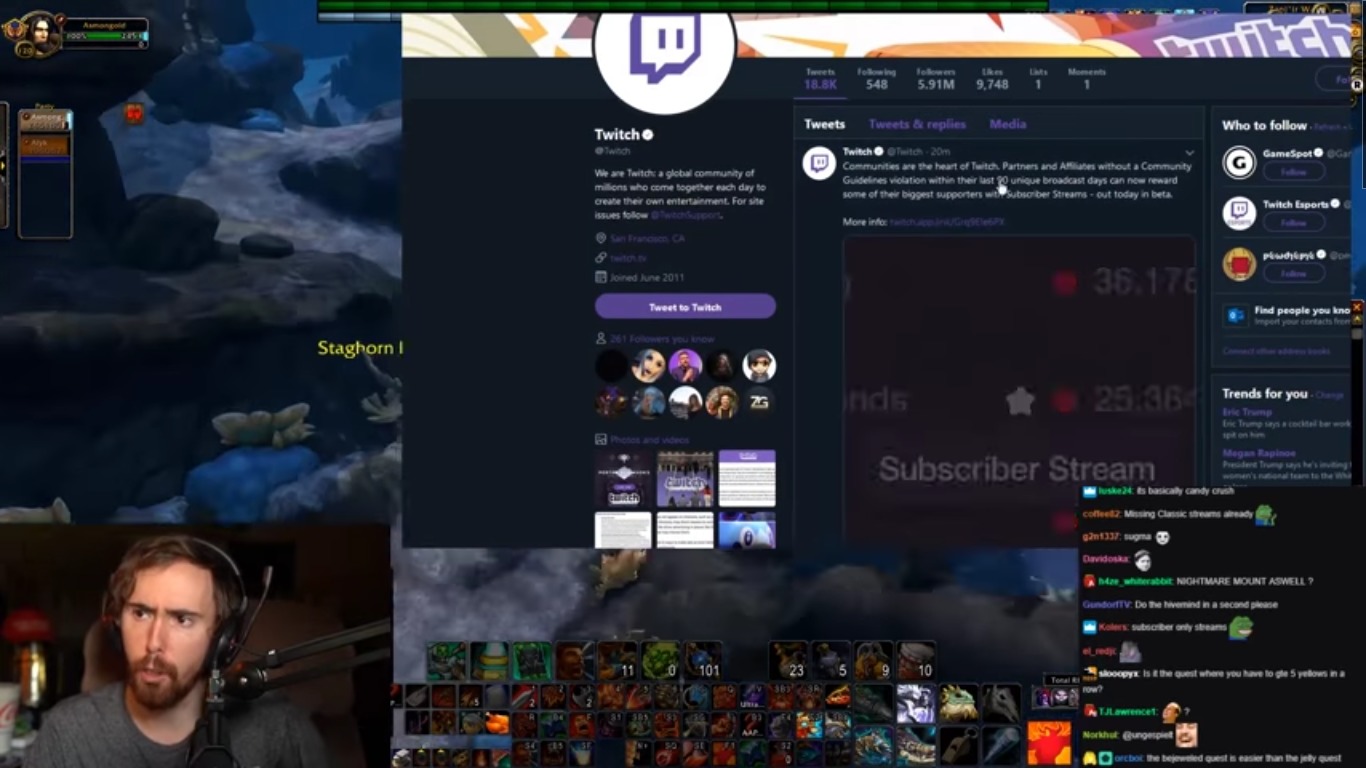 Twitch has recently announced that it would be testing the launch of a new subscriber-only streaming feature. Meaning that if you are a viewer who watches a particular streamer on the online platform, but you don’t subscribe pay the monthly fee, you could now be missing out on some of the streams from your favorite channels.

Twitch streamers will be able to choose when they host these private streams and for how long, like a regular stream, but more of a “thank you” to the channel’s subscribers.

These new, more private streams could become a way for Twitch streamers to host fun and possibly themed events on their channel for their current subscribers or to gain new subscribers. If you are not currently subscribed to that particular streamer’s channel when a private stream occurs, you will receive a preview of the stream and then be asked to subscribe to that streamer’s channel as the broadcasts will be exclusively for moderators, VIPs, and subscribers.

Concepts like this have already existed on Twitch for quite some time now, things like the subscriber-only chats and emotes. Subscribing to a streamer’s channel on Twitch is $4.99 a month and can be done at any time.

Twitch did make it a point to be very clear though, that the subscriber only streams will only be available for those Twitch streamers that follow the rules that are already set on the platform.

This means that in order for a streamer to host a subscriber-only stream they cannot have violated any of the Twitch rules in the last 90 days. If they do violate any of the rules, they have to stream for another 90 days with no rule breaking before they will be able to host another subscriber only stream.

The private, subscriber-only streams will have the same rules as all of the other non-subscriber only streams. So, streamers will still need to abide by the policies or risk getting their account banned. Or run the risk of having to wait another 90 days before they can host another sub-only stream.

The subscriber-only Twitch feature has already launched in beta for streamers start utilizing and getting to know, and for viewers to experience as well. Most Twitch streamers seem to be excited about this, as it means more exclusive content for loyal subscribers.

Twitch has yet to announce when the Twitch subscriber-only feature will come out of beta mode and go live.

Jun 18, 2021 Harry Alston 13210
It looks like both Amouranth and Indiefoxx have been banned on Twitch. Before their bans, both streams were live with close to 20,000 viewers, but... 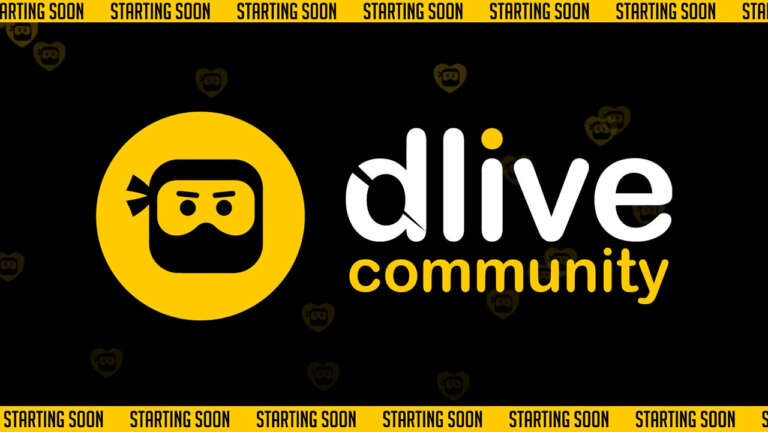 Jan 9, 2021 Chris Miller 4980
It would be difficult to argue that Twitch could do with some good old-fashioned competition as they infuriate fans and streamers alike with...

Oct 22, 2020 Chris Miller 11000
We knew it's been coming for a while, the inevitable bloodbath that is lawyers diving into Twitch streams and finding any audio that could belong to...