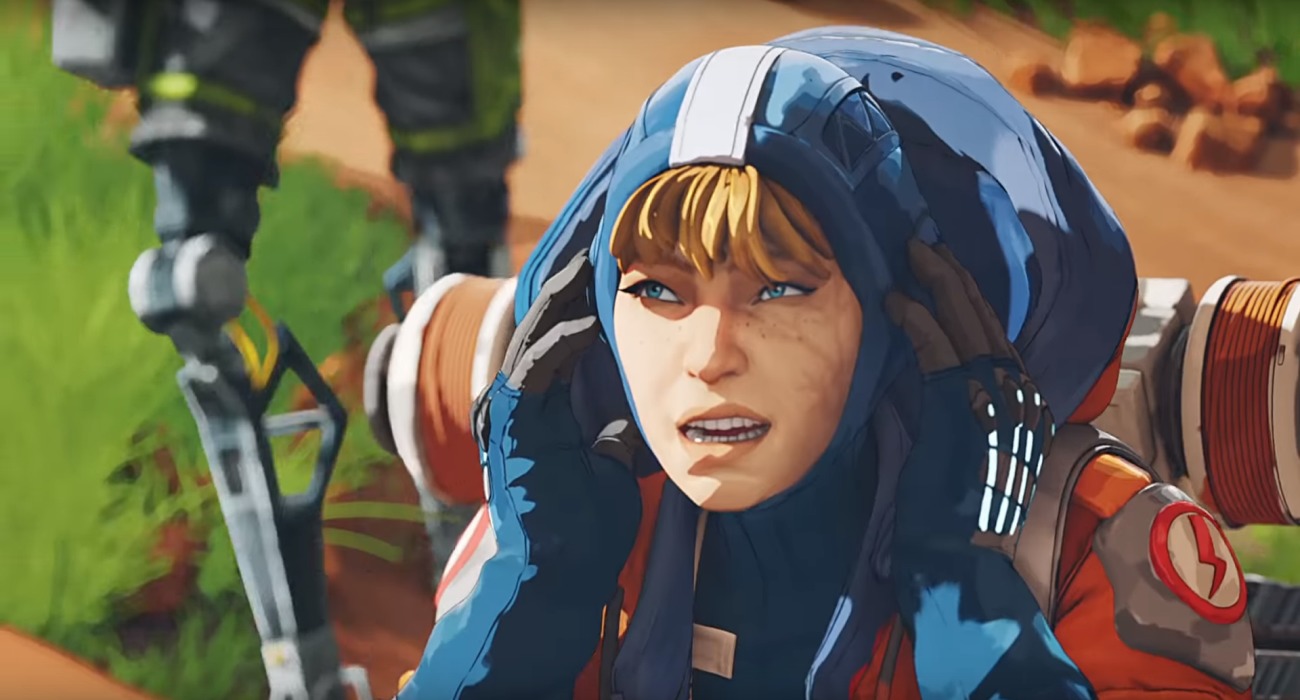 Apex Legends is finally getting a Season 2 battle pass. It has been in the works for quite a while, and it’s aimed at fixing a lot of issues players have had recently. Titled Battle Charge, Season 2 is set to release on July 2. In anticipation of its release, Respawn Entertainment has decided to put out a gameplay footage trailer.

The footage starts off highlighting King’s Canyon. It has taken damage from some sort of EMP. Everything seems to be in ruins. What’s important to note here are all of the beasts that have taken over. They look like some sort of dragons. It seems players will have another threat to stay cognizant of, in addition to opposing users.

As if these winged beasts weren’t enough, there’s some sort of titan creature walking about. Not much is known about it other than the fact that it will change up gameplay quite a bit. Will teamwork be involved in taking it down or is it just a huge monster to add to the backdrop? We’ll soon find out.

Another important update to this Season 2 battle pass is a new legend, Wattson. She already looks like a particularly interesting build of a character. It seems like the developers were targeting strategy tactics when making her. For example, she has the ability to set out electrical traps — which shock opponents if they get stuck in them.

In the trailer footage, some new skins were revealed. Based on early impressions, they seem to have a lot more detail than previous options. This is great to see because it helps users change up their character’s aesthetics, keeping their experiences fresh. Finally, some new skydive emotes are coming to Apex Legends. It should lead to fun interactions with teammates as they drop into the map.

All things considered, Season 2 seems like a great addition to this battle royale. Respawn needs it to be a success as Apex Legends has sagged in Twitch streamers as of late. Regular updates like this should entice users to come back or keep playing if they never left.

What they need to focus on the most is gameplay. They need to deliver flawless experiences and ensure bugs are not a recurring issue. A couple of new characters from time to time also wouldn’t hurt. It will be interesting to see how the community takes to Season 2. Thus far, Respawn is trending in the right direction.

Sep 8, 2022 Tom Lee 640
There is a discussion in the community about some players' desire for Respawn Entertainment to alter the way Heat Shields are distributed during the...