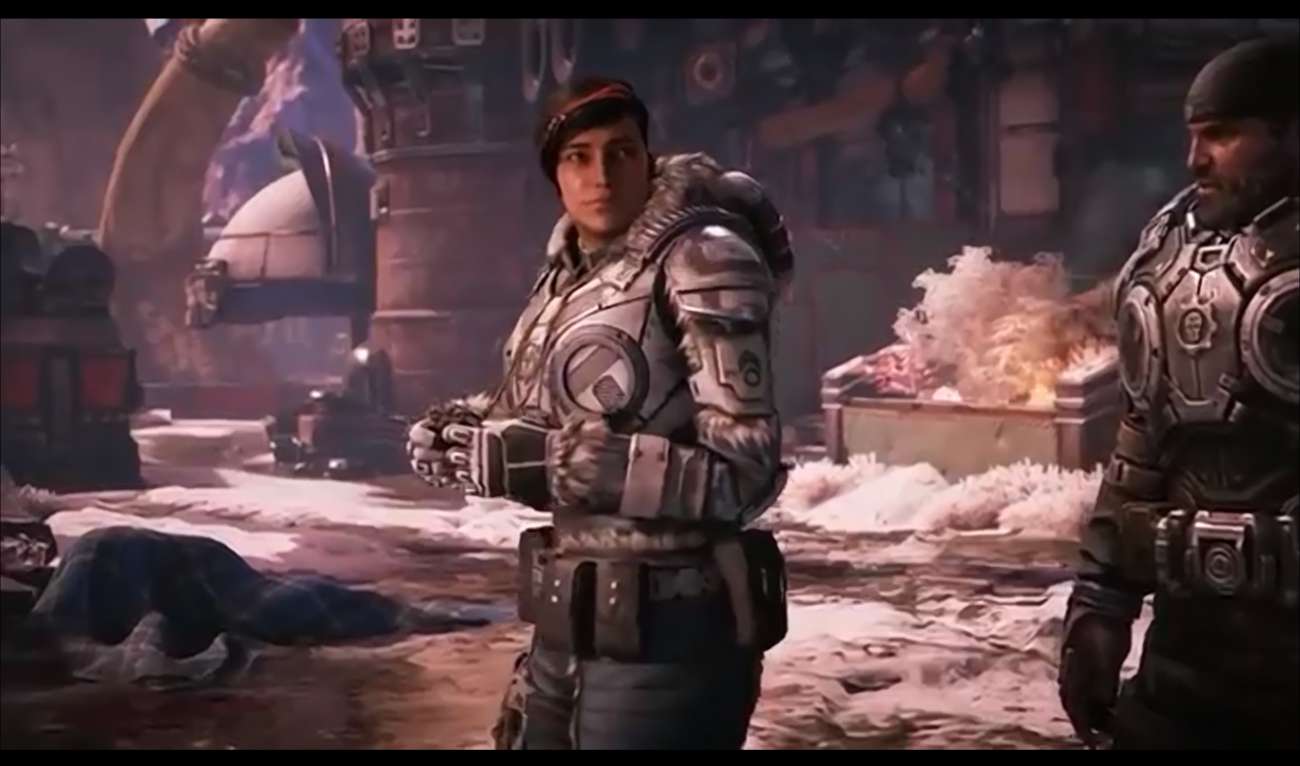 If you own an Xbox One and want access to a lot of incredible games, it’s a no-brainer to get Xbox Game Pass. This subscription service allows you to play a huge library of games for just a monthly rate of $9.99. That’s not a bad deal considering the amazing AAA games that are currently on the platform.

Having access to this subscription service also means gaining access to brand-new games. Such is the case for Gears of War 5. When this game officially releases on September 10, 2019, it will also be made available to Xbox Game Pass subscribers. Talk about an amazing deal that can’t be passed up. Thus, if you didn’t want to purchase the latest Gears game, you can still experience it for an extended period of time as long as you’re a member of this incredible subscription service.

Gears of War 5 is shaping up to be a huge achievement for The Coalition. They are elevating the series in so many ways, from making the story even more meaningful and intense than it has ever been to introducing fans to some amazing multiplayer modes. Although the game isn’t officially out yet, reviewers have started coming out and giving their critiques.

It seems like most love what The Coalition did with this latest installment in an epic franchise. The characters have great dialogue and have a lot of depth to them. That’s an important part of the campaign. It brings you into the story and makes you care for the events that are about to unfold. You can bet there will be some emotional scenes that almost make you shed a tear or two. It’s something Gears of War games have done a good job at in the past.

The multiplayer modes also seem to be a huge win for the developers. There are so many incredible modes that give you a lot of unique gameplay experiences to enjoy. The developers even went in a new direction in the later portions of the story. Instead of just having a linear level to shoot your way through, some of the maps have an open ended design. You’ll get to explore and venture out on your own. This has never been done in a Gears of War game before.

If you’re up for an epic adventure and want to saw through some locust bodies, then getting an Xbox Game Pass membership certainly sounds worth it. If you’re already a member, then just sit tight.