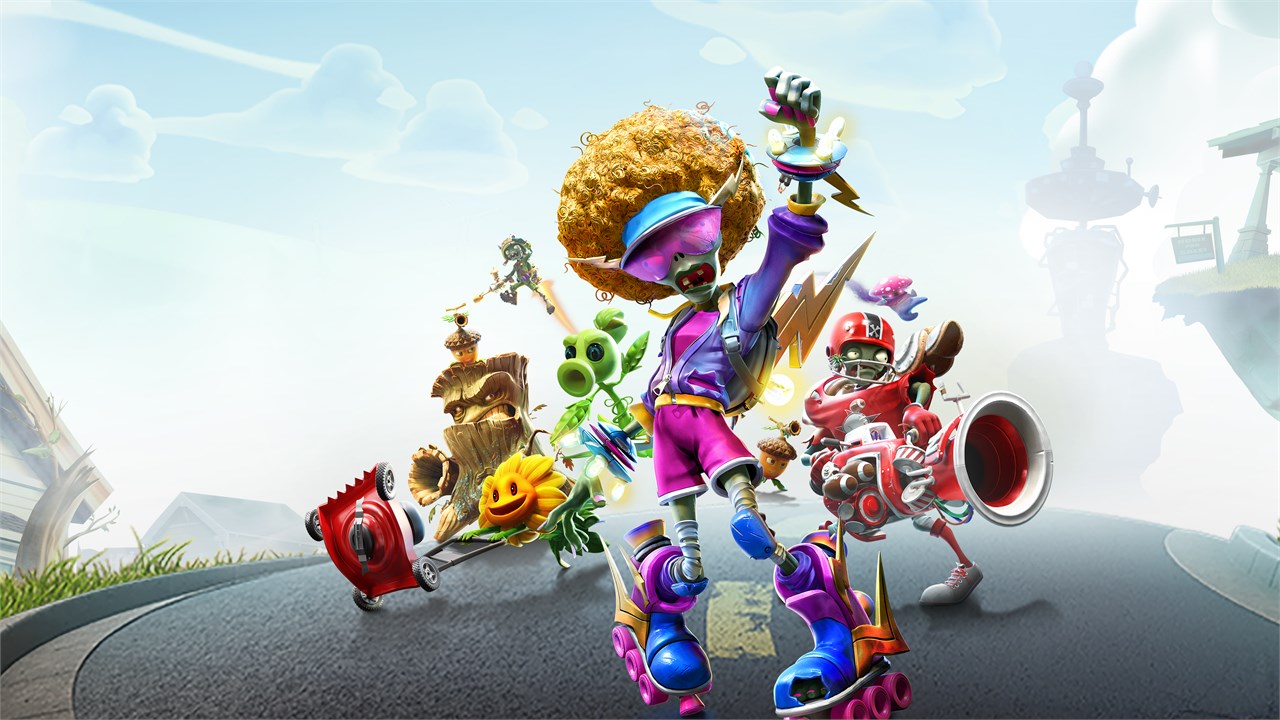 Not only was this release a complete surprise but it is also on sale for a discount Plants vs. Zombies: Battle for Neighborville is out now. EA and Popcap have done something new with the release, and if you did not know the game was out, it has to do with their surprise process. It was formally announced, teased, and fully released all on 24-hours. It is time for the battle to commence, at least partially.

The game is planned to be released in parts over the next six weeks extending the life of the game. You can get the Founder’s Edition of the game for $30 on Origin. Six weeks after the Standard Edition will go on sale for $40. If you buy the Founder’s Edition, you will have everything that the Standard Edition includes along with some extra cosmetics.

The game is similar to the third-person shooter Garden Warfare, and the first chance you have to battle for your favorite team is a PVP 24-player Turf Takeover mode. It is a remake of the team objective mode from Garden Warfare 2.

There is also a PVE area called Town Center where players get a chance to interact with NPCs, fight enemies, solve puzzles, and find hidden collectibles. The story is hidden inside this quest base area and for the eagle-eyed player secret easter eggs are scattered around the world.

It is planned that all the loved modes from Garden Warfare will eventually return, but new content is sure to be added as well. A new 4v4 Battle Arena mode is on its way with a best-of-seven contest preventing you from using the same character twice.

There are ten plant and ten zombie hero classes available to players; some are returning from the Garden Warfare series. Acorn is a new addition that has sprouted on the plant side, he does not have much power, but he can turn into an Oak which is a powerful oak tree. Other Acorn players can op onto Oak and become turrets creating a good team-building character with the same Plants Vs. Zombies charm.

New modes for PvE areas will be available every Tuesday until October 8. After that, the only addition will be the start of a weekly PvP event. On the 15th there is another weekly event, and then the full game will launch for $40 on October 18.

The Founder’s Edition is on sale right now and will be available until September 30. If you are hoping to play after that, you will have tow ait until the Standard Edition releases on October 18.

Legend Of Zelda: Link's Awakening Amiibo Functionality Has Been Revealed On Twitter, Fans Get More Information On Link's New Adventure