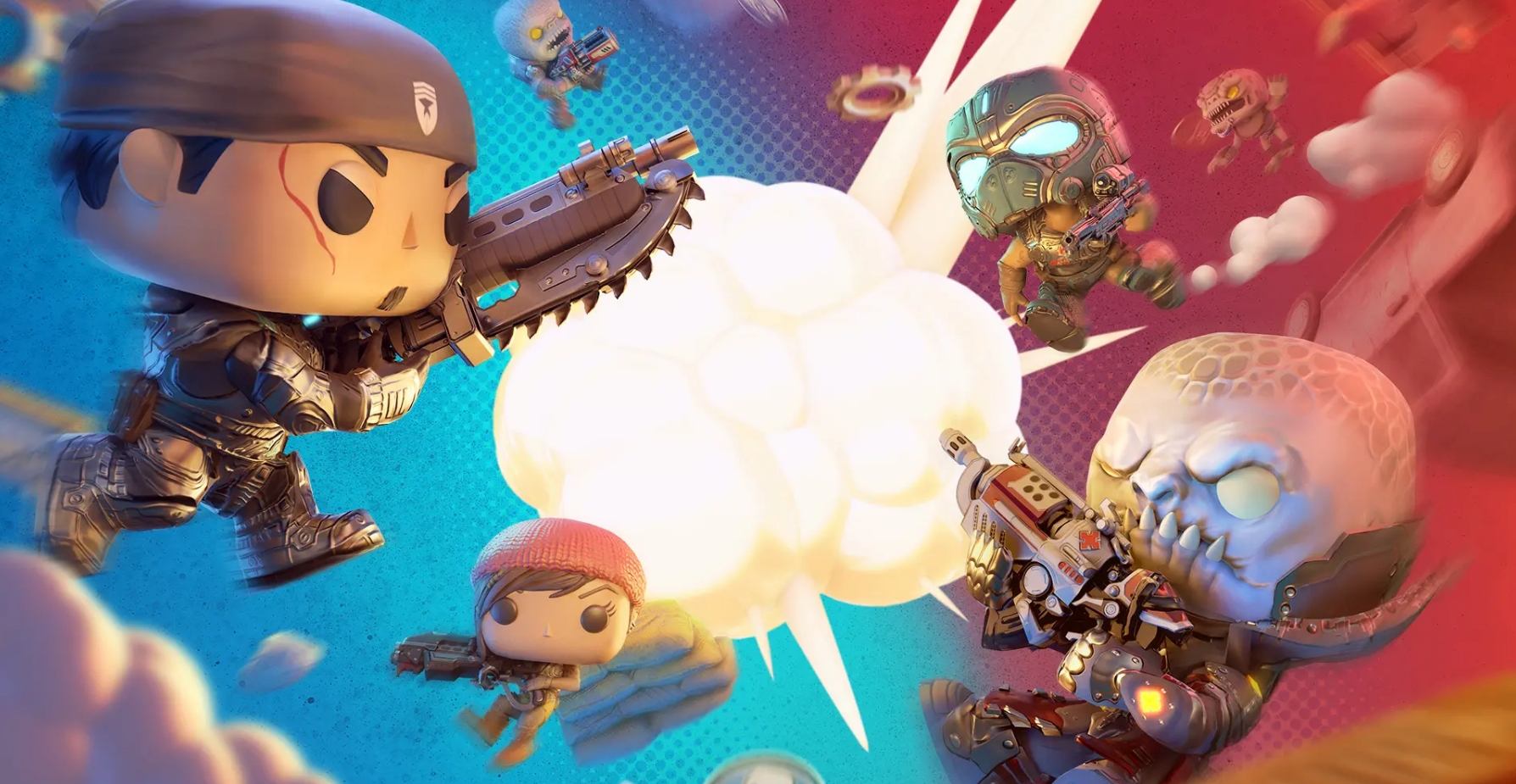 The Gears of War spin-off Gears Pop! is shutting down within the next few months. The multiplayer game was initially launched in August 2019 on PC, iOS, and Android and would have the latest for less than two years.

The game starred the Gears of Wars franchise characters in their Funko Pop toy forms. The gameplay was similar to Clash Royals and developed by Mediatonic, but published by Xbox Game Studios. Gears Pop! was free-to-play but had in-app purchases and was compatible with Xbox achievements.

RELATED: Sea Of Thieves' Ships Of Fortune Update Is Adding A New Rewards System And It's Now Live

While the game will soon close down, players can continue playing until April. Anyone who purchased in-game content from July 30 to October 28 can receive a refund. It may take a few weeks for these refunds to appear. But no additional in-game purchases can be made in the future.

Players can also continue leveling up their pins or use any remaining crystals. These actions will be in place until the game shuts down next year. According to the game’s official social media pages, there are some occasional events and help for new players, but no sales.

A full statement was made on the Gears Pop! website. Players can learn more about the exact details about purchases and ending dates. Microsoft went a step further and explained why they decided to shut down the game.

Microsoft stated their reasons why Gears Pop! will shut down in April. The company states that it is no longer “feasible” to address issues, develop content, or provide support. All of these parts are critical in keeping the game running, and Microsoft can no longer move forward in supporting Gears Pop!

Thank you Gears! Together we have taken on countless waves of Horde and vanquished foes on the Versus battlefield but sadly Gears Pop! is closing on April 26, 2021. Until that time, we’re bringing back some of our most popular events, increasing Bounty rewards, and upping the drop rates for Legendary Pins. Effective immediately, in-app purchasing has also been disabled. Thank you for your understanding and support.

Some players on Twitter have begun petitioning to keep the game alive with the hashtag #SaveGearsPop. Sadly, it doesn’t seem like Xbox Game Studios will reverse their decision.

Jul 4, 2022 Tom Lee 330
MMORPG.com: With the Dragon Hunt system, it senses like you're putting up players so they can easily fight the dragons attacking Faerûn. How do you...