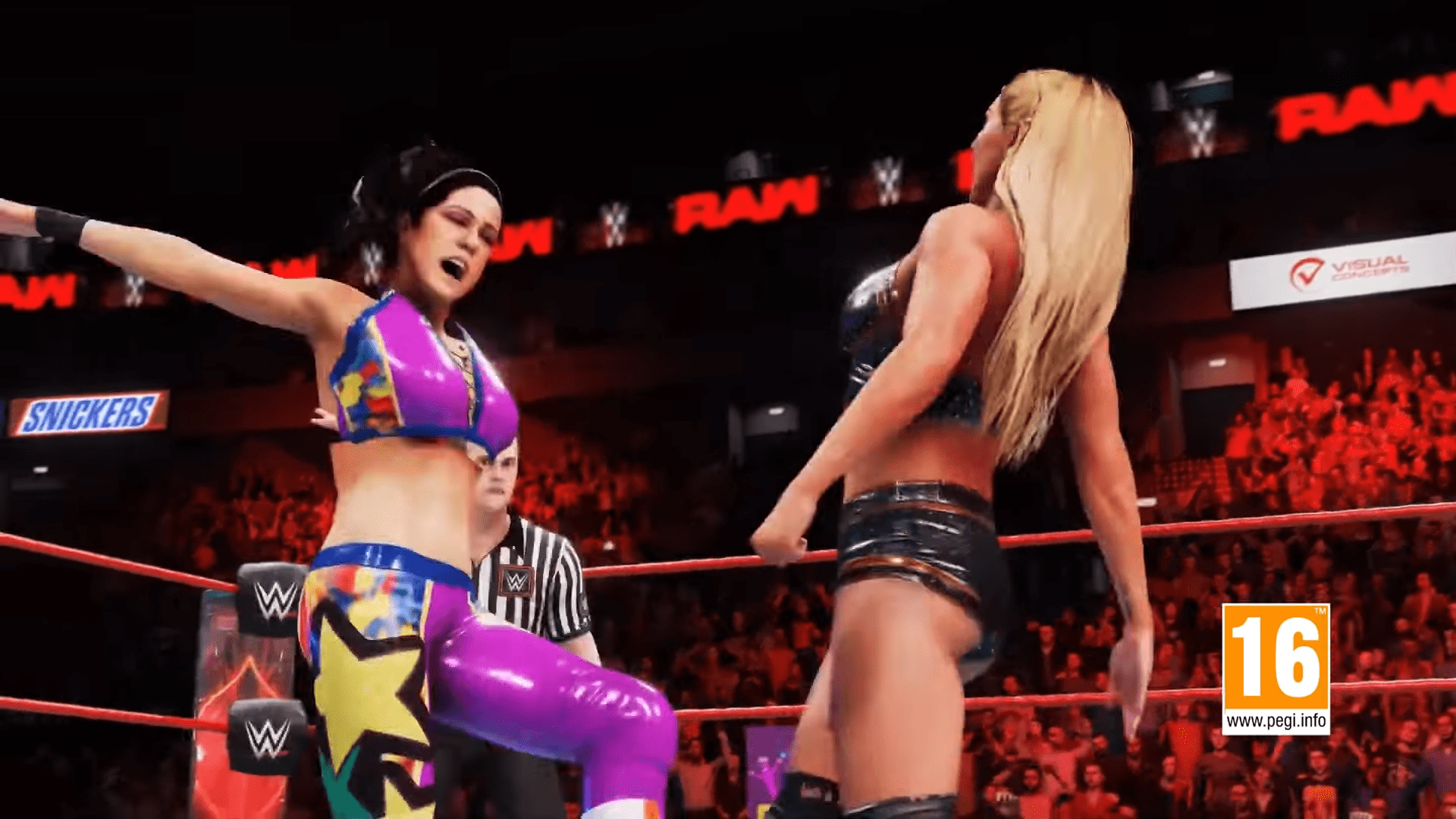 While many thought the beleaguered title of WWE 2K20 believed the title to merely mention the series date, it turns out that it’s a bit more of an expiration date.  Many users who attempted to log in to WWE 2K20 on January 1st, 2020, found that the title would crash in the majority of the game modes.  Setting the system clock back by a day, so it still reads 2019, brings the title back into operation; it’s yet another issue with the title that released to many surprised in regards to the quality seen in the game.

The graphics looked far more akin to a PS3-era title, with countable polygons and horrible animations that brought many furious consumers to social media.  Between unskippable advertisements being shown to consumers in-game, atrocious graphics, fundamentally broken in-ring gameplay, and beyond boring stories, 2K somehow made the worst possible version of everything, and slapped it all together for release.

Many consumers would expect the quality from low-tier indie devs, and even then it would be a slap in the face to purchase; the fact that a colossal publisher such as 2K let this release to public shows either an outlandish misunderstanding or complete lack of caring in regards to their audience.

Happy #NewYearsEve! Today is your last chance to score up to 50% off at several retailers. Don't miss out: https://t.co/kBmopIzLPT pic.twitter.com/vBQr18yI61

The idea that a Y2K-era bug can actually bring the title to a completely unplayable state is simultaneously horrifying and hilarious, and a fantastic opening statement on the exponential devolution between publishers, developers, and gamers.  WWE 2K20 seems presented entirely in spite and contempt for fans of the franchise that has continued to struggle evermore with every release.

This may have been the release that halts the series for good, however.

Developer Visual Concepts are also behind the mired release of the NBA 2k franchise that has also seen comments regarding its forced, unskippable advertisements of real companies in-game, purchasable skill points that make your players better in multiplayer competitions, and generally consistent worsening of gameplay.  Fans have been splitting their time of the past 24 hours between roasting 2K and Visual Concepts, with 2K receiving the majority of advice regards where to stick their heads.

Much like how Rockstar continued to push microtransactions to Grand Theft Auto Online to purchase updated content, those that complained about pricing and rewards were simply drowned out by those willing to offer money towards the Shark Cards.  Thus, Rockstar continued to operate in the knowledge that their methodology was frowned upon, yet it would make them record-breaking numbers.  It seems as though 2K has the same approach.

Fortnite Threw A Massive In-Game New Year Party With Fireworks And Dancing, A Small Celebration For All Fortnite Fans

May 20, 2020 Jeremy Green 8950
If you've wanted to take part in some mafia action -- throwing around muscle for ultimate control -- then the Mafia series was your best bet for...