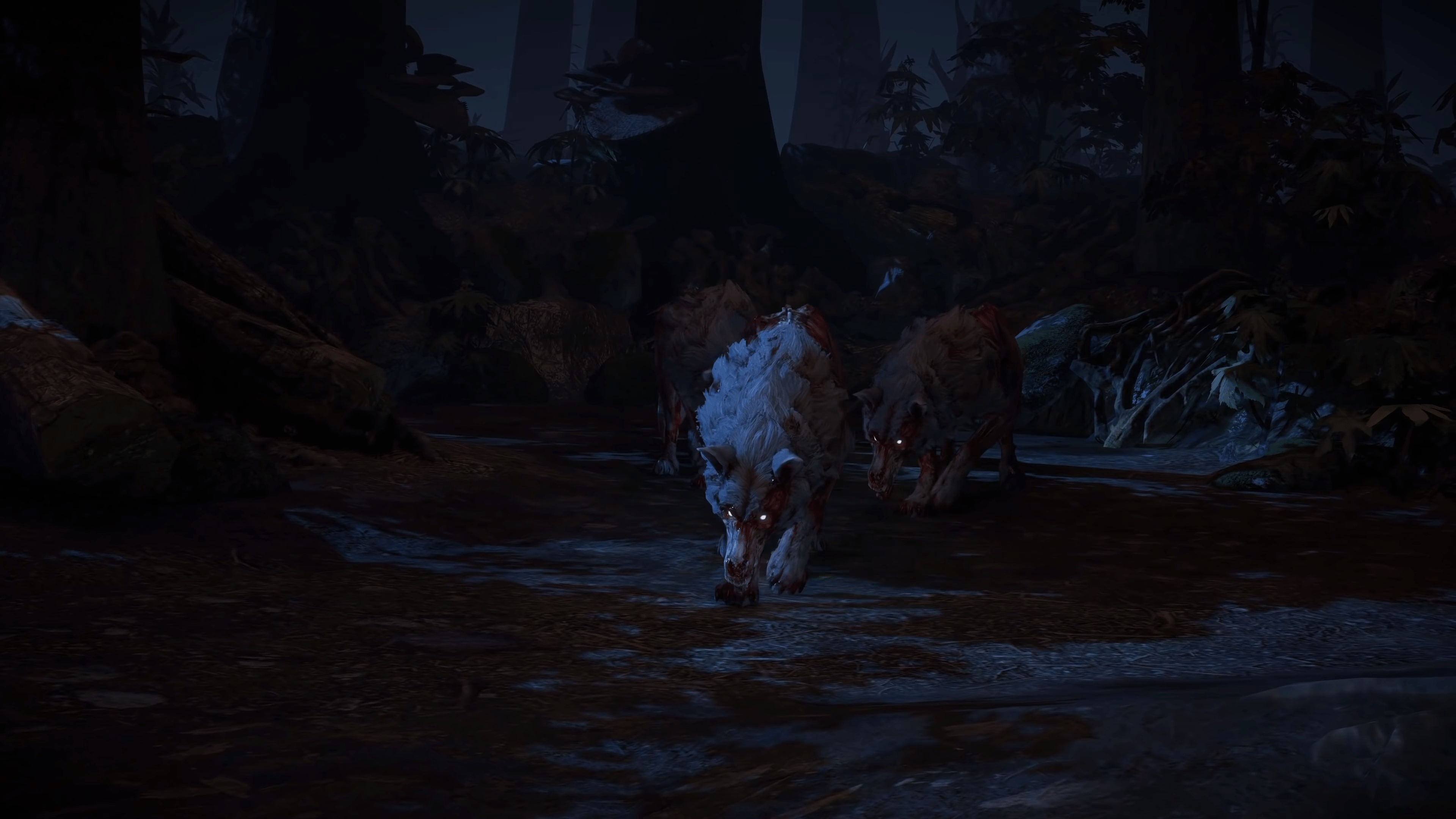 Every year like clockwork, Path of Exile development team Grinding Gear Games takes a moment of reprieve to look back at what was accomplished the past year.  The developers located in New Zealand saw no reason to halt their introspective yet public-facing tradition.  2019 found Grinding Gear Games quite busy, even overlooking the spectacle that was the first Exile-con that saw the announcement of Path of Exile 2.

Path of Exile received 4 separate expansions last year, with the most recently launched Conquerors of the Atlas being the largest expansion of the four.  Synthesis, Legion, and Blight expansions were also released, all offering expansions and improvements of mechanics and lore found throughout Wraeclast.

In 2019, the first Exile convention (colloquially Exile-con) was launched, with over 1,400 attendees attending.  Exile-con found many announcements being made public, such as Path of Exile 2 that will be incoming eventually, to Path of Exile on mobile that is safest to assume the same.  Cosplay and discussion panels abounded throughout the long weekend, where fans could discuss design decisions by those who made them.

It's already 2020 in New Zealand! We want to wish our community a Happy New Year and also to take a moment to look back on the year that has just concluded. As is tradition, today we're posting our annual retrospective.https://t.co/M4xdHjy8pf pic.twitter.com/2kbP0Lned0

Path of Exile experienced a successful launch on the PlayStation 4, finally matching pace set by the Xbox One by bringing the series to the console in August of 2017.  Expanding the audience bode well for the action-RPG, that saw record-setting numbers of users with 8.7 million individuals on the international realm this year, and a 30% increase of hours played from 2018 to 2019 on the realm.

Grinding Gear Games ranks swelled appropriately along with their audience, bringing in-house staff from 122 to 147 as they continue to work and support various platforms while continuing to develop both mobile versions and the upcoming Path of Exile 2.

There was a final total of 45 updates and patches to Path of Exile, averaging about 3/4ths an update per week through the year.  They published far more news articles, however, with 382 articles being pushed out, bringing an average of ~7.3 posts per week.  Keeping the community in the loop, along with being frank about their road map and what users can expect brought Grinding Gear Games unexpected popularity that reached beyond active users, and into a more mainstream presence on the Twitch platform with a new record viewer count.

In terms of classes and skills, Grinding Gear Games have reworked Necromancy, archery, spellcasters and melee combat in 2019 alone to bring it more in line with their grand scheme and vision for the title.  The Atlas has also been reworked entirely in the most recent update, and Lioneye’s Watch has experienced a bit of polish as well.

Grinding Gear Games have made it clear that they’re continuing to commit massive resources into the future of Path of Exile, a game that is already 6 years old.  With Path of Exile 2 and PoE mobile on the track for release, there’s never a better time to join the looting and murder that the title offers, no matter the platform you prefer.