Wolcen: Lords Of Mayhem Is Purchasable Now On Steam, A Full Day Earlier Than Expected 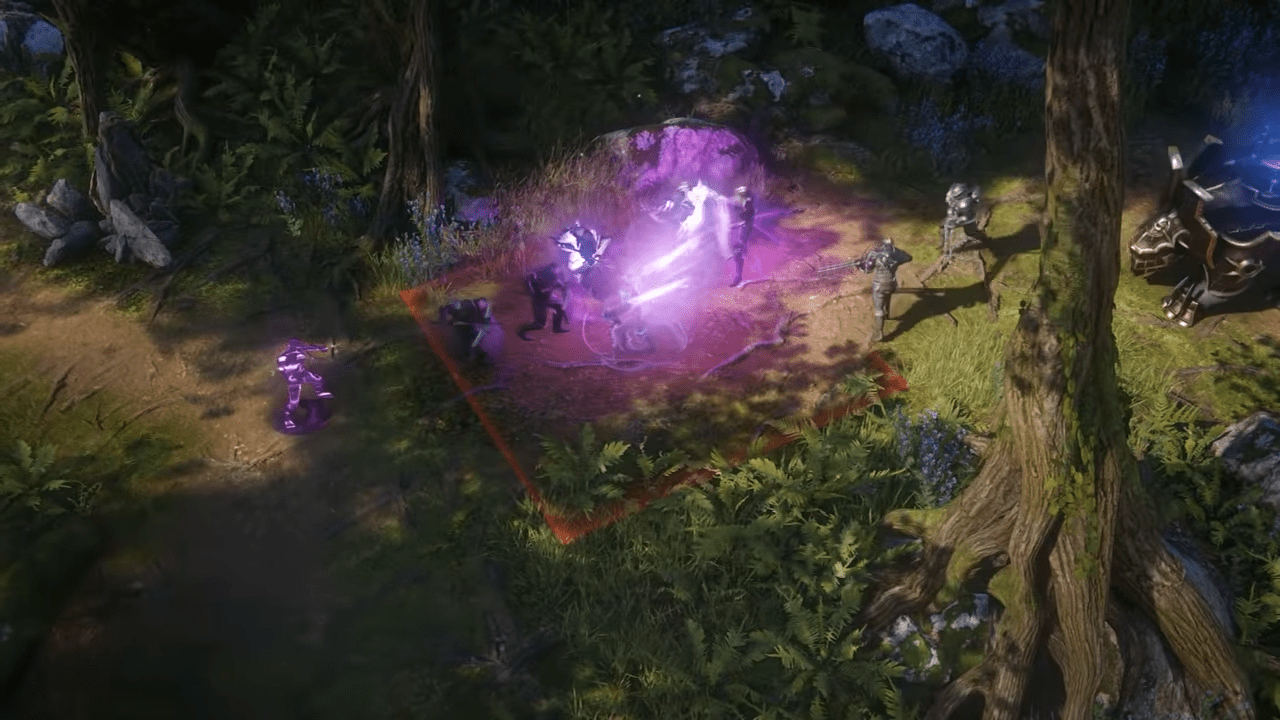 The Steam page still states the release date as February 13th, yet everyone has already purchased the Early Access title and are cutting their way across the land.  It is noticeably Early Access; only the first Act is currently playable, although once you reach the end you can begin the repeatable content and start truly challenging yourself with special quests and trials that allow the player to opt for their desired difficulty.

Of course, only the hardest challenges will bring about the most fruitful rewards, so pushing yourself to the bleeding edge is recommended to get that oh so fat loot.

While Wolcen: Lords of Mayhem appears at first glance to be along the lines of Path of Exile, the combat is actually far more fluid than that.  It’s very much a hack and slash game at its absolute core, with dodging and attacks being near instant from the command to the execution.  It results in fast-paced gameplay that bodes well for the dungeon-crawling RPG, with skills and spells to be had in-depth.

While Early Access, the developers over at WOLCEN Studio have a pretty ambitious map to full release; three full acts of voiced content, challenging players through a myriad of trails and dungeons, with a maximum level cap currently planned at 90.  It’s likely that if the game can sell well enough, that level cap will be increased in various DLC offerings as time progresses.

That being said, there are negatives that players have been vocal about, and it ranges way back to the omnipresent foothold of indie games; Kickstarter.  When Wolcen was announced, there was to be a large amount of content that seems to have, since then, been cut from development.  The result is a title that wavers somewhere between Diablo and Torchlight.

Gone is the massive open world that Wolcen initially promised, instead opting for an experience closer to an on-rails dungeon grinder instead of titles like Skyrim, but isometric.  Also gone from mention is any sort of housing systems that many believed the title was supposed to have as a core.

It’s worth noting, again, that this is Early Access.  It’s possible that WOLCEN Studios will bring these mechanics into play at a later date as the title continues to develop, but currently, they simply aren’t mentioned anywhere.  Bugs show their heads early and often, although that’s frankly expected of a title at this stage in development.

If you’ve been shopping for a more action-like RPG experience, Wolcen: Lords of Mayhem may just be your Huckleberry.  Just be prepared to slightly shift what you expect from the title.

Love Is In The Air Valentine's Day Event Is Live On WoW: Classic!