Will Nvidia’s RTX 3070 Launch Mirror The Same Issues As The Failed 3080 Launch? 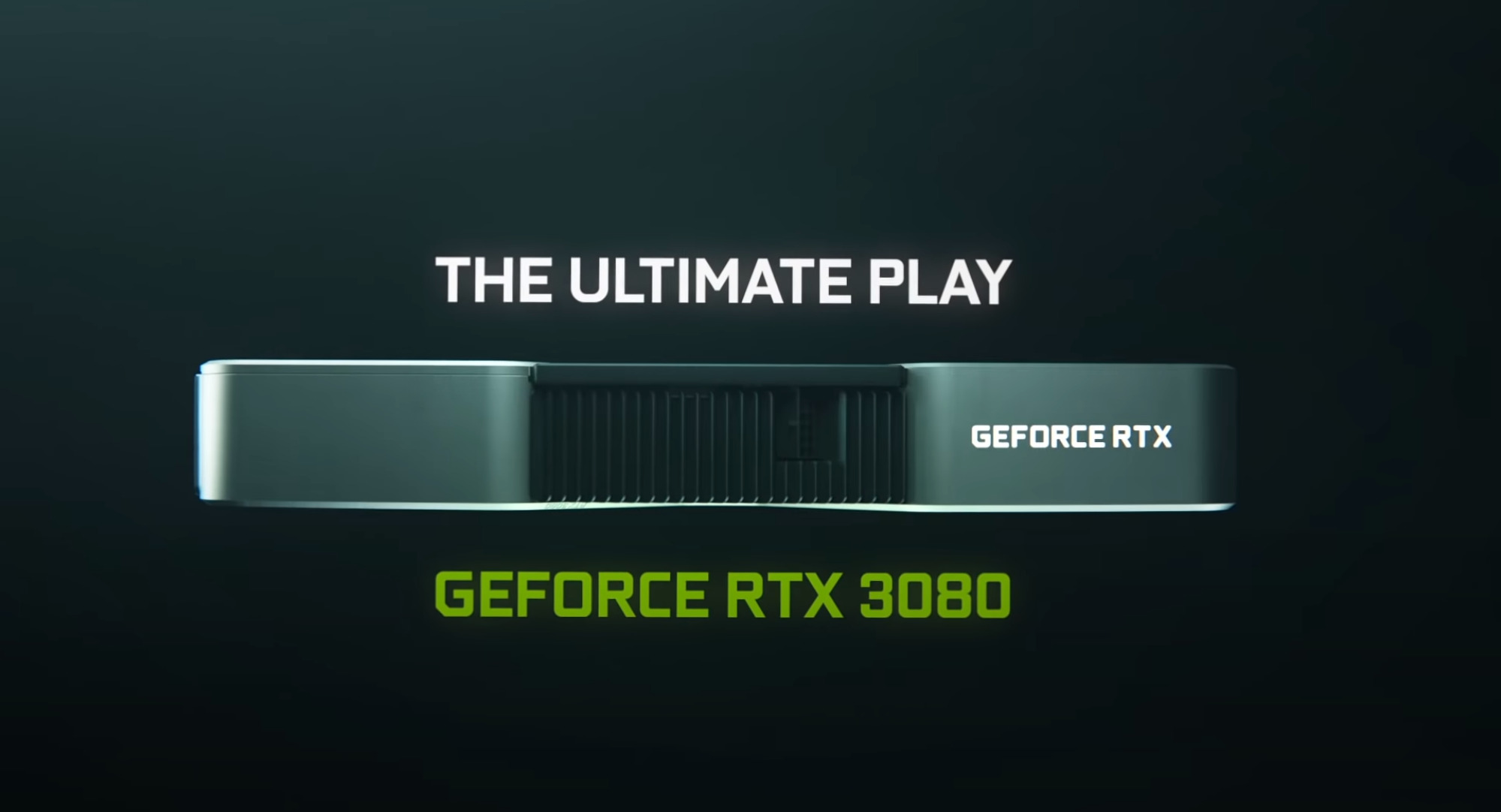 2020’s PC building industry was taken by storm by the announcement of Nvidia’s GeForce RTX 30-series cards. These incredibly powerful cards have moved the benchmark up for GPUs considerably and swiftly became the hot item for PC enthusiasts to search for.

That isn’t to say they’re flawless, of course – plenty of consumers that were able to get their hands on them registered a handful of issues. But all in all, those that have managed to get them for their builds have been announcing stellar results.

But therein lies the problem – when one discusses the consumers that could get their hands on them, they’re talking about a rather small pool. The RTX 3080’s launch was, to put it mildly, absolutely terrible.

The cards managed to sell it in roughly two seconds, significantly faster than the average human is able to type in their information to complete a purchase. Primarily, the issue lied in bots that managed to snag up the small supply of founder’s edition cards.

RELATED: Gamers Can Already Make The Big Switch To Nvidia’s New GPU Driver That Is DLSS-Enabled

Many of these cards found their way online, being sold for as much as double the USD $700 that they were already going for. Either way, the average consumer was completely out of luck in what many have considered one of the worst GPU launches possible.

The GeForce RTX 3080 is out, and the rave reviews are in!

Nvidia themselves were quick to admit fault in this, and have taken steps to avoid it happening again. They’ve mostly moved the production and sale to other companies, such as in North America where Best Buy is the primary place where a PC builder could find one.

In response, they also delayed the launch of the next card to be released, the RTX 3070. Originally set to be released on October 15th, the upcoming release is two weeks exactly from then, this coming October 29th.

The delay was to stock up on supplies and make it so that consumers had a better chance of getting one of the cards, but many remain unconvinced that the tech giants have managed to circumvent the problems. Given that the primary issue was bots buying the supply, has Nvidia done anything to stop this?

RELATED: Nvidia To Diversify Away From China With New Platform That Builds Next-Generation Devices

With any luck, they have, but it’s hard to trust a launch so soon after one of the worst in the company’s history. There’s a good chance that production issues may push stock problems well into 2021.

Some companies, like EVGA, have begun operating on a queue system where consumers can sign up to be notified and then be told when a card is available for them, with 8 hours to claim it. Regardless of the method, one can hope that having more 3070s on stock will make it so that the average consumer can grab one before a bot does. 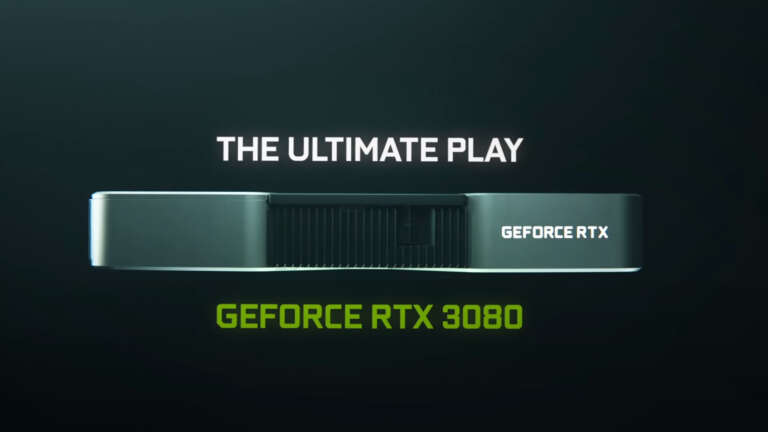