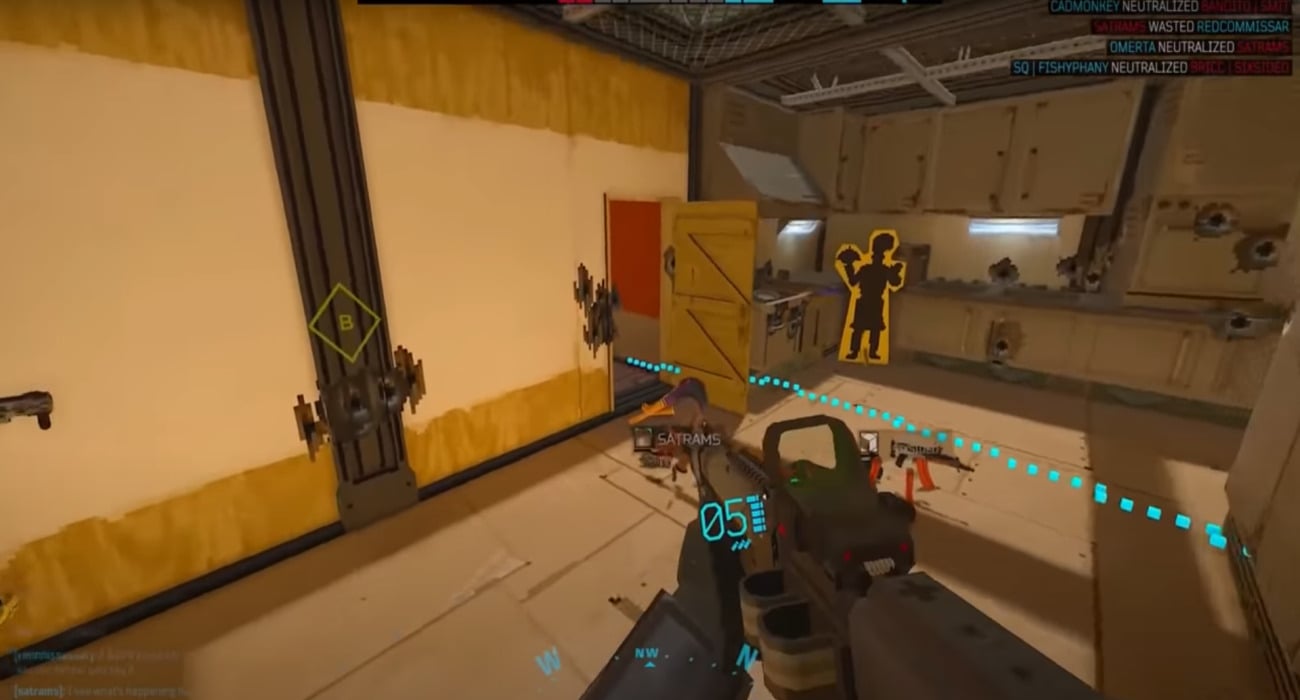 There are a bunch of tactical shooters available in 2020. That’s always great if you enjoy these competitive games where you have to master a particular set of skills and learn to work together with a squad.

If you’re perhaps looking for something with a fresh take on the genre, then Due Process could grab your attention. It’s set to release in Early Access on Steam this week. The game stands out in two ways.

First is the procedurally generated maps. Playing on the same levels over and over tends to get repetitive, which is why the developer has decided to add novelty to the mix as to keep players more engaged and actually care about what happens.

Every week, new levels will be put out to the community — which are designed by level editors. They will constantly manipulate environments and their layouts, seeing what works and what doesn’t.

The excitement is furthered by the fact that Due Process lets players plan out their attacks on a board. Teams can coordinate their attack using voice chat and markers that respond to individual users in real time.

It’s a pretty unique concept that should elevate the tactics side of this shooter in theory. Of course, the planning phase is just the beginning. Your team still has to implement the plans and that won’t always be easy. Sometimes, your team will have to adapt on the fly when elements change and things don’t go your way.

The mix of planning and playing on a whim is a unique combination that should make Due Process stand out when it enters Early Access on Steam later in the week. There currently isn’t an official release date, but it’s coming sooner rather than later.

The shooter space has become a little crowded over the years. Developers see the potential of this genre and the demand from gamers that like putting their shooting skills to the test against opponents. Every once in a while, though, a game like Due Process comes along and changes things for the better.

It’s refreshing to see it coming to Steam and based on its current projection, should do quite well out of the gate. Who doesn’t want to play with others in intense combat with vibrant and retro graphics?

RELATED: Yakuza: Like A Dragon Arrives Several Months Early On Xbox Series X Ahead Of PS5 Launch In March, 2021

The combat looks very competent and the procedurally-generated levels should give players plenty to look forward to over the next couple of months. 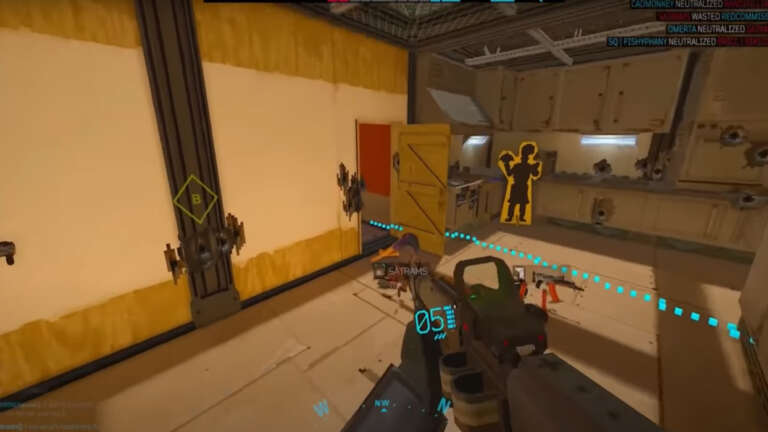 Oct 26, 2020 Jeremy Green 7600
There are a bunch of tactical shooters available in 2020. That's always great if you enjoy these competitive games where you have to master a...