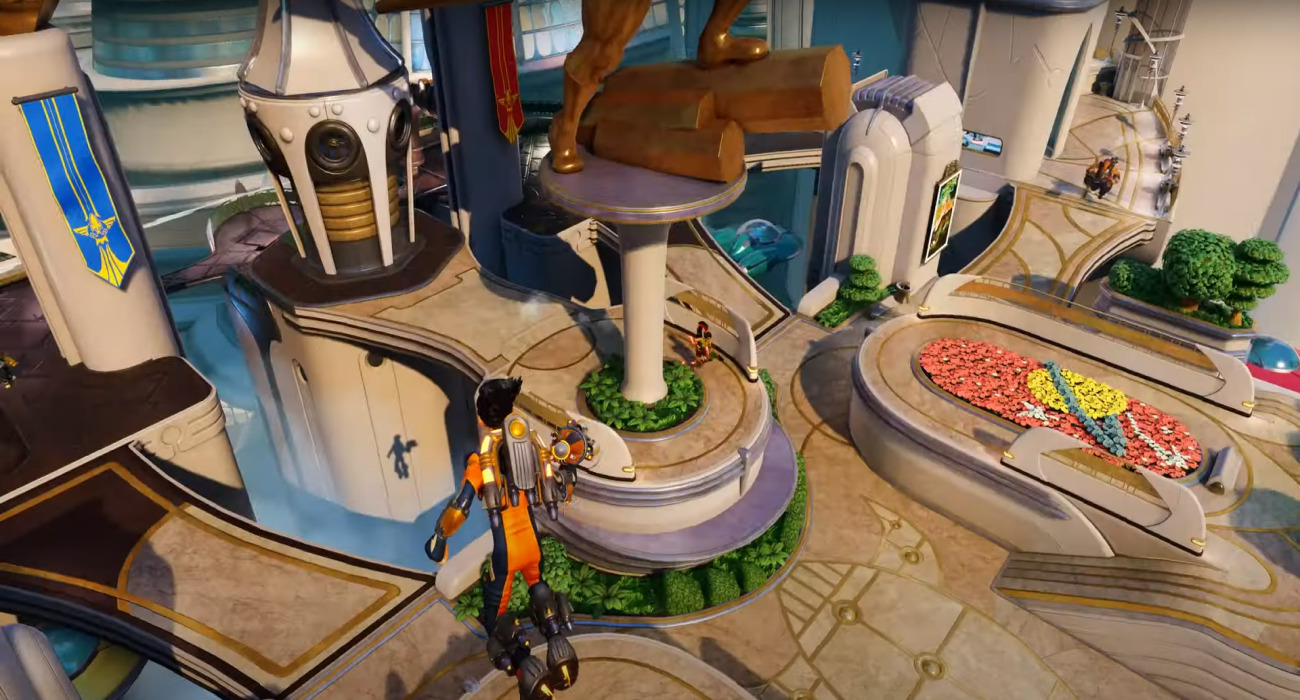 There are a lot of hero shooters currently available for gamers to play. Some of the more popular include Overwatch, Team Fortress 2, and LawBreakers. They all have their own takes on the genre, which is great if you like these action-oriented, competitive games.

Well you can add Rocket Arena to the growing list. Developed by Final Strike Games, this 3v3 hero shooter released a couple of weeks ago and so far, players have had positive things to say. If you haven’t yet had the chance to check it out, this weekend is the perfect time.

It will be completely free to play all the way until August 3. You can download it on Steam or Origin if you have an account. It has an interesting rocket premise that seems worth checking out at no cost, at least for a couple of days.

Every hero available has a unique set of skills and rocket powers. Some send projectile rockets flying from above and then others are geared around elements, like fire and water. The diversity should keep you locked in the action all throughout the weekend.

There are also several modes that have gone over well thus far with the hero shooter community. Knockout, for example, features classic 3v3 action where teams have to work together and devise strategies to come out on top.

Rocketball has also been a pretty big hit out of the gate. It kind of works like Rocket League, with players competing to score goals. Then there’s Mega Rocket, which has players control zones and score points. All in all, there is plenty of variety that you’ll be able to experience this weekend.

The hero shooter genre is getting crowded, but Rocket Arena definitely stands out from the pack. Its rocket-oriented controls give it a unique flavor and the diversity of each hero gives players plenty to mess around with until they find a playstyle they prefer.

The skill ceiling also is pretty high thanks to the rocket mechanics. Not all rockets perform the same, but they all pretty much require the right timing and trajectory. What starts off as approachable controls get more expansive the further along you get. There is thus plenty of hours to put into this game to get better with a particular hero.

If all of this rocket action has you interested, head on over to Steam or Origin right now. You’ll have a couple of days to see what you’ve been missing. 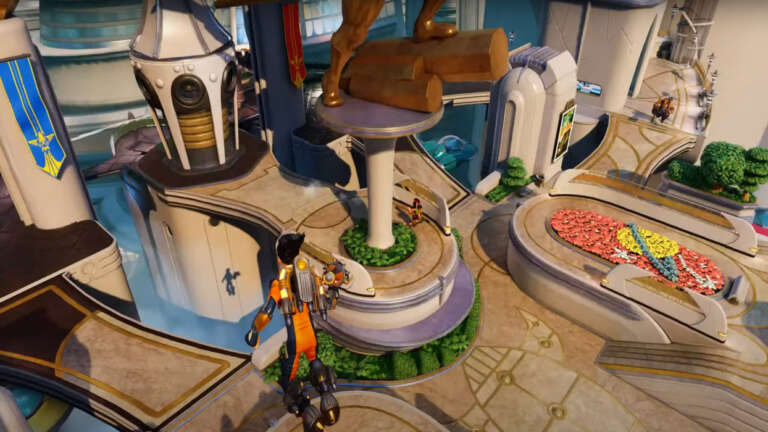 Dec 13, 2020 Jeremy Green 11310
The competitive shooter Rocket Arena is one of the more unique games in this space. Instead of featuring high-def, authentic mechanics, it has a...

Sep 24, 2020 Jeremy Green 6770
Hero-based shooters are still coming out left and right it seems. You have the big dogs that have been around forever like Overwatch and then you... 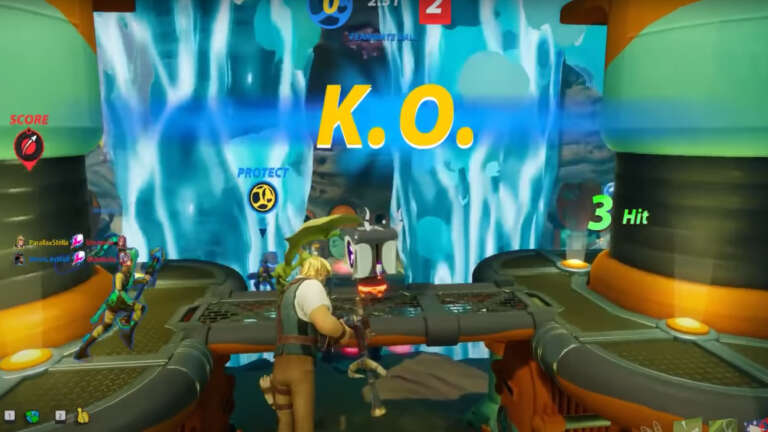 Sep 11, 2020 Jeremy Green 7680
Rocket Arena is a third-person hero shooter developed by Final Strike Games and published by Electronic Arts. There have been quite a few similar...