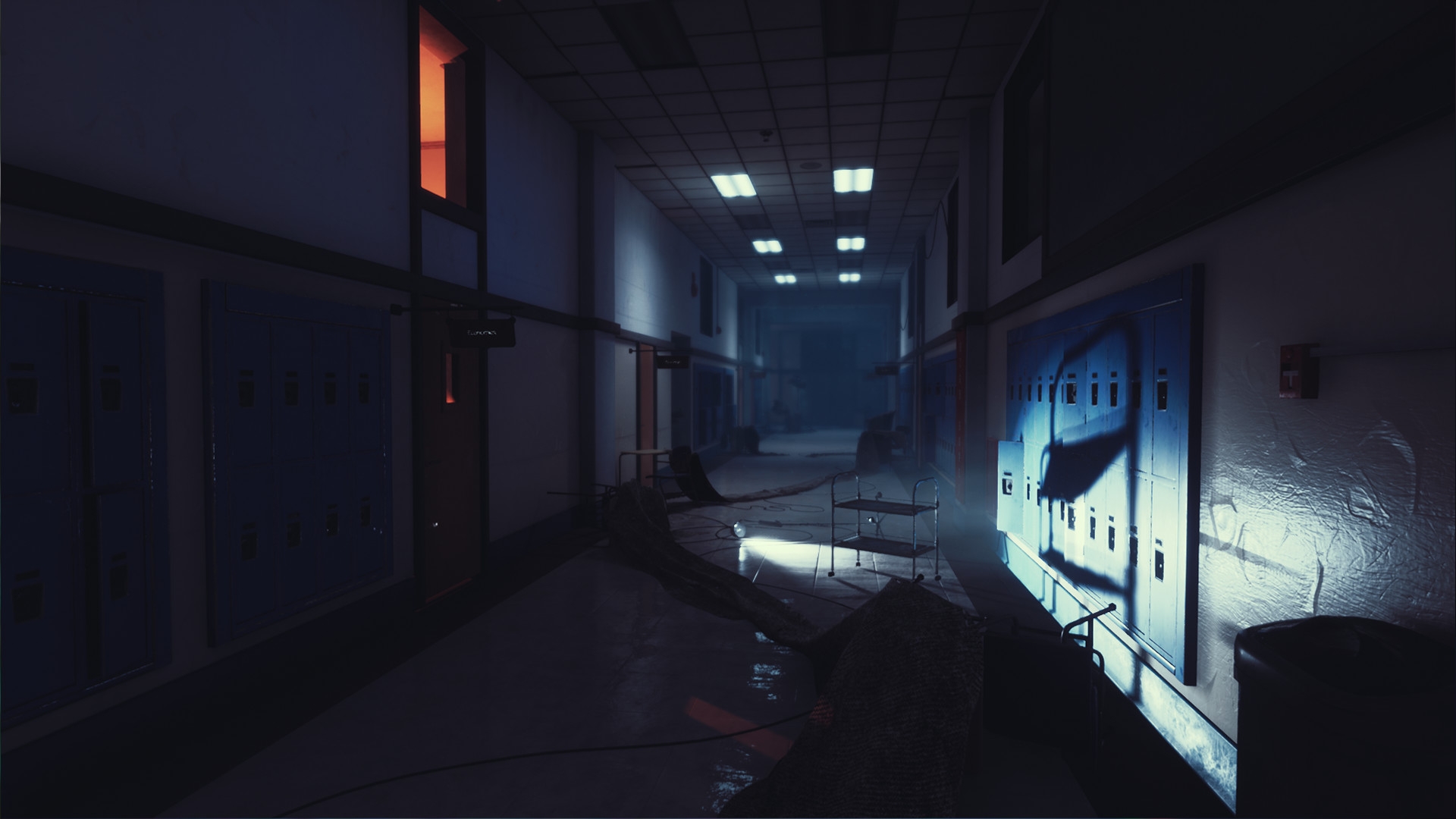 Developer Genius Slackers has announced new details regarding the upcoming launch today for its survivor horror game What Happened. The game is a first-person title where players step into the shoes of a teenage boy named Stiles. The high school student is suffering from acute anxiety and depression.

Players must guide Stiles from the dark world his mind has created, which takes him through his high school and nearby areas. The game is a unique perspective of an individual’s journey through anxiety and depression.

The game is considered to be a “waking nightmares infused with distorted memories.” Stile’s mind has created various environmental puzzles, but he has ways of navigating these horrors.

How Stiles survive through his journey will depend entirely on the player. Empathetic players will receive a more favorable outcome for Stiles. The Steam page warns that there is some violence and self-harm depicted in the game, which may mean that more stern players may lead to the worst fate for the protagonist.

Players can wander through the nightmare of Stile’s minds in various ways. They include shifting the lights, finding secret passages, and breaking through rooms to escape the looming darkness. Stiles can also ask his closest friends for help.

The game also has a deeper story to unfold. Throughout the story, players will learn exactly “what happened” to Stiles and help him through his internal battle.

Recently, the developer released a development diary. Within the three minute video, game director Arash Negahban explains the inspiration to create the story. He explains that along with the Art Director, Amir, a neighbor that lived nearby, committed suicide. When they learned the reason why they began a discussion of how many are going through situations that they couldn’t possibly imagine.

The developer hoped to show through a video game why someone may “suddenly” decide to make the life-ending decision by showing an event that took place before it happened. While What Happened doesn’t take place within a set timeframe, there’s still plenty for players to uncover that may help Stiles through his struggles.

What Happened plans to launch first on PC via Steam. A console release is planned at a later date, but the release window is unknown.

What Happened is scheduled to launch on PC via Steam today. 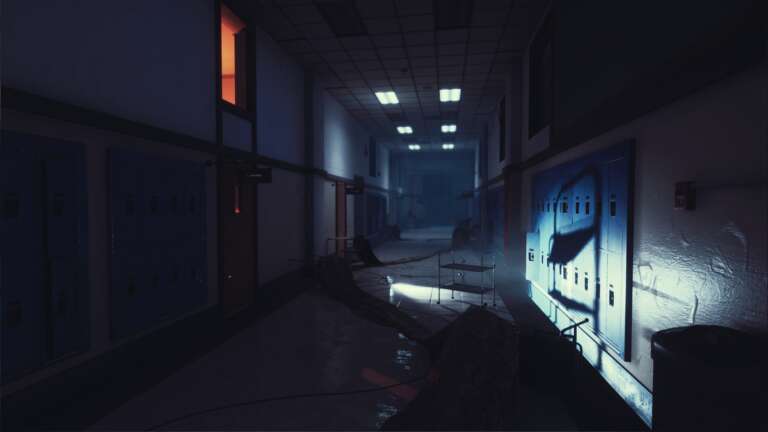 Jul 30, 2020 Lisa Nguyen 12300
Developer Genius Slackers has announced new details regarding the upcoming launch today for its survivor horror game What Happened. The game is a... 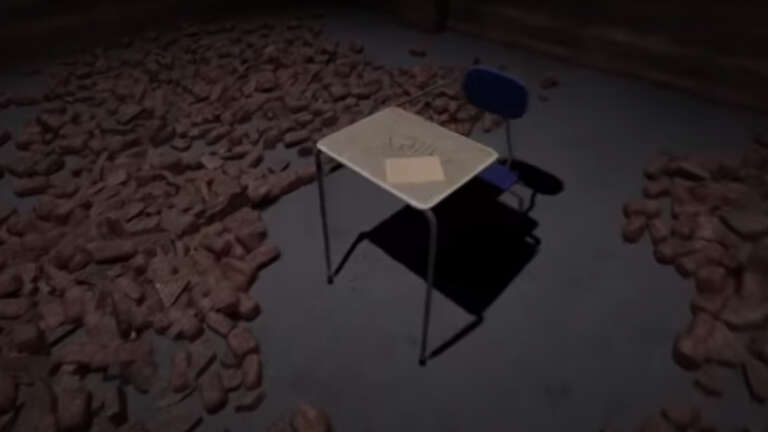 Jul 29, 2020 Jeremy Green 4700
Any time a game broaches tough subject matter that affects so many people in real life, that title instantly stands out. It takes a risk and makes...