The Divine Edition is packaged with the base game, a 3-disc soundtrack, a large 130 page artbook that measures around 8.2” x 5.8,” and a Japanese omamori charm measuring 2” x 3″ all packaged in a custom box with an exclusive illustration. A preview of the items are available now, but the artwork isn’t final.

#Sakuna: Of Rice and Ruin is cropping up on #NintendoSwitch & #PS4 with the "Divine Edition." Will the harvest goddess prove herself worthy on the farm and battlefield? Find out this year.

Sakuna: Of Rice and Ruin was developed bu the two-man developer Edelweiss. The developer previously created the indie title Astebreed. The story was inspired by Japanese mythology. While the game recreates some of the gods and demons were seen in myths, there are also some unique twists and original designs.

Sakuna: Of Rice and Ruin is a side-scroller paired with crafting and farm simulator elements. Players take on the role of the protagonist Sakuna, a spoiled harvest goddess. Sakuna is banished to an island filled with danger and outcast humans.

While the island is beautiful, Sakuna will also stumble upon a small mountain village that needs help. Throughout her banishment, Sakuna will help the village by harvesting ride and helping the humans on the island.

During the action-gameplay, players use farm tools as weapons to fight against demonic beasts. Befriended humans will also help her make additional weapons, armor, and prepare meals for Sakuna. As Sakuna completes more quests for the humans, they’ll help her more in return.

Farming is also an essential part of the game. Players will learn the art of agriculture to planting, harvesting, and cultivating crops. The better the crop, the more powerful Sakuna will become.

XSEED Games confirmed that there won’t be any changes from the Japanese version, except in a different language. The launch window is also expected for 2020, but an exact date is unknown.

Sakuna: Of Rice and Ruin will launch on the PlayStation 4 and Nintendo Switch this year. 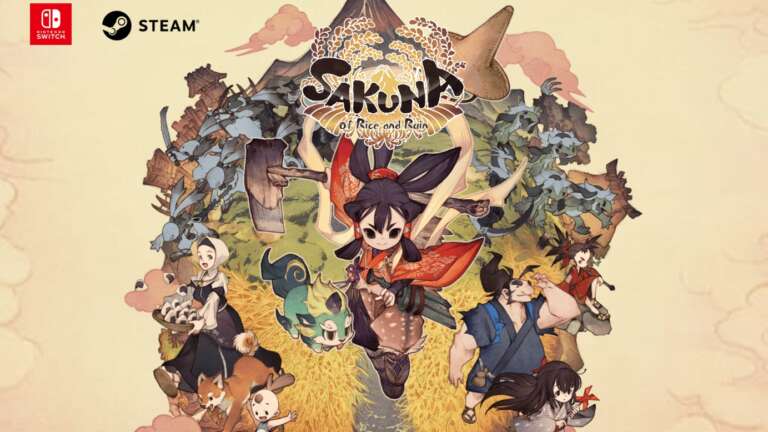 Nov 29, 2020 Lisa Nguyen 4920
XSEED Games has announced Sakuna: Of Rice and Ruin has sold over 500,00 units across the globe. The milestone includes both digital and physical...

Jul 30, 2020 Lisa Nguyen 8660
XSEED Games has announced a physical edition release for the upcoming game Sakuna: Of Rice and Ruin. The game will also be released digitally on the... 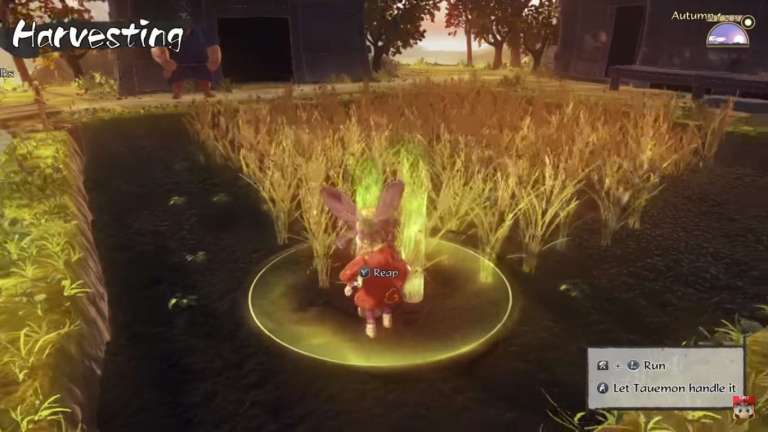 Dec 11, 2019 Joshua Goodpastor 14020
Sakuna: Of Rice and Ruin was originally slated for release in 2019, but it appears that is no longer the case. The launch window has been moved to...