Shing! Has Announced Its Official Launch Next Month For Nintendo Switch, PlayStation 4, and PC 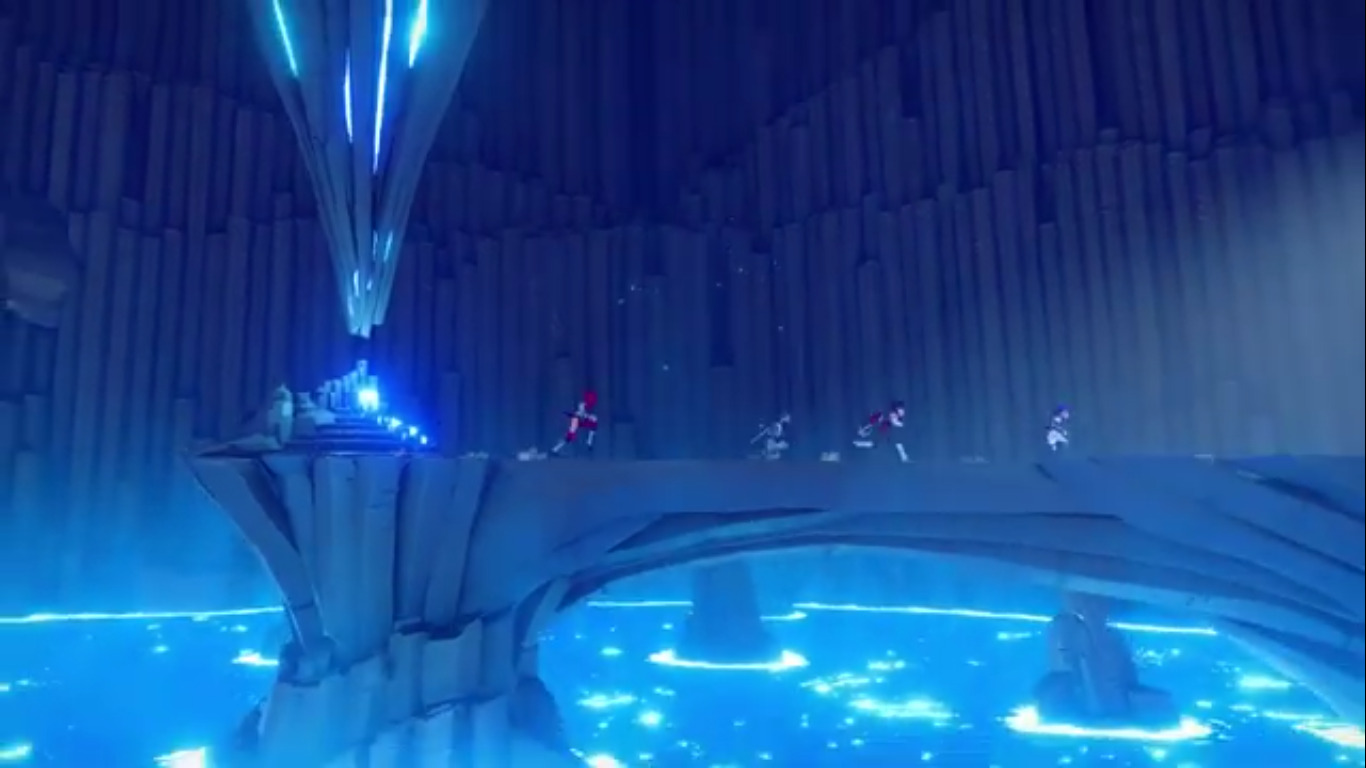 Mass Creation has announced the launch of their side-scrolling action-adventure game Shing! for multiple platforms. The developers are inviting players to enjoy a fast-paced combat system in a bloody adventure full of mythical monsters and machines.

Become a ninja and bring several friends with you as you travel into this side-scrolling adventure. The immersive environment mixed with intuitive controls allows players a chance to fully enjoy this title as a ninja experience. Battle hordes of demons in a bloody onslaught to free the land from evil forces.

Enter the world of an immersive beat em up style game as you embrace your ninja way and destroy a demon invasion. Battle in multiple locations and bring your friends as you enter a bloody slashing combat adventure unlike any other.

Together with your friends, you can become a band of wisecracking warriors who travel through a mythical land of monsters and machines. Battle unique bosses, take on waves of enemies and continue to fight against an ever-advancing horde

This game allows players a chance to use the unique mix and match combat system to create their own fighting style. Switch characters at any moment, combine abilities and take advantage of every opportunity to take down the evil horde.

This is a gameplay experience that never gets old. As you overcome clever enemy types you find an ever-evolving situation as the monsters continue to adapt to your skills. Face epic bosses and free the land from demonic control with nothing but your sword, skills, and ninja way.

The game comes with simplistic controls. One stick controls the movement while the other gives players access to a wide range of moves. Using only the right stick, players can adapt their skills into an ever-evolving battle brawling master.

Enjoy this game with up to four friends as you battle across the land. From the trailer, players will be traveling into villages, cities, woodlands, and swamps. Dominate each battlefield and show off your unique fighting style in a glorious recreation of the classic beat em up genre.

Enter Shing and pick your warrior as you fight through a unique demon-filled world.

Shing! is available on PC, PlayStation 4, and Nintendo Switch next month. This title might look simple but it holds a deep and meaningful world of lore and history. Discover a new land in a deceptively simple game as you entire this side-scrolling action experience. 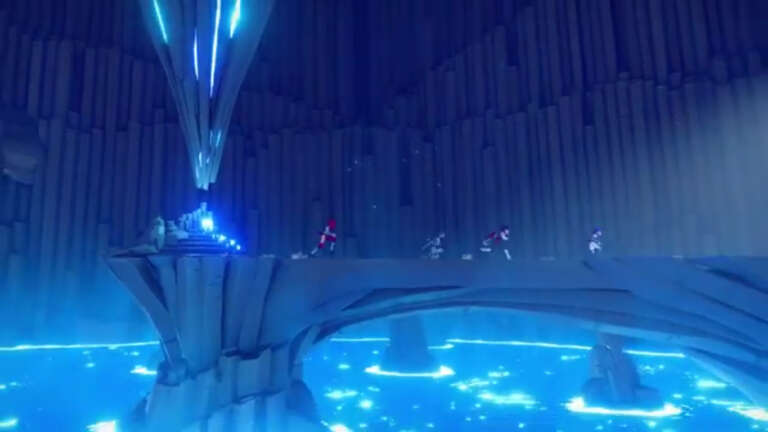 Shing! Has Announced Its Official Launch Next Month For Nintendo Switch, PlayStation 4, and PC

Jul 29, 2020 Joshua Goodpastor 8220
Mass Creation has announced the launch of their side-scrolling action-adventure game Shing! for multiple platforms. The developers are inviting...