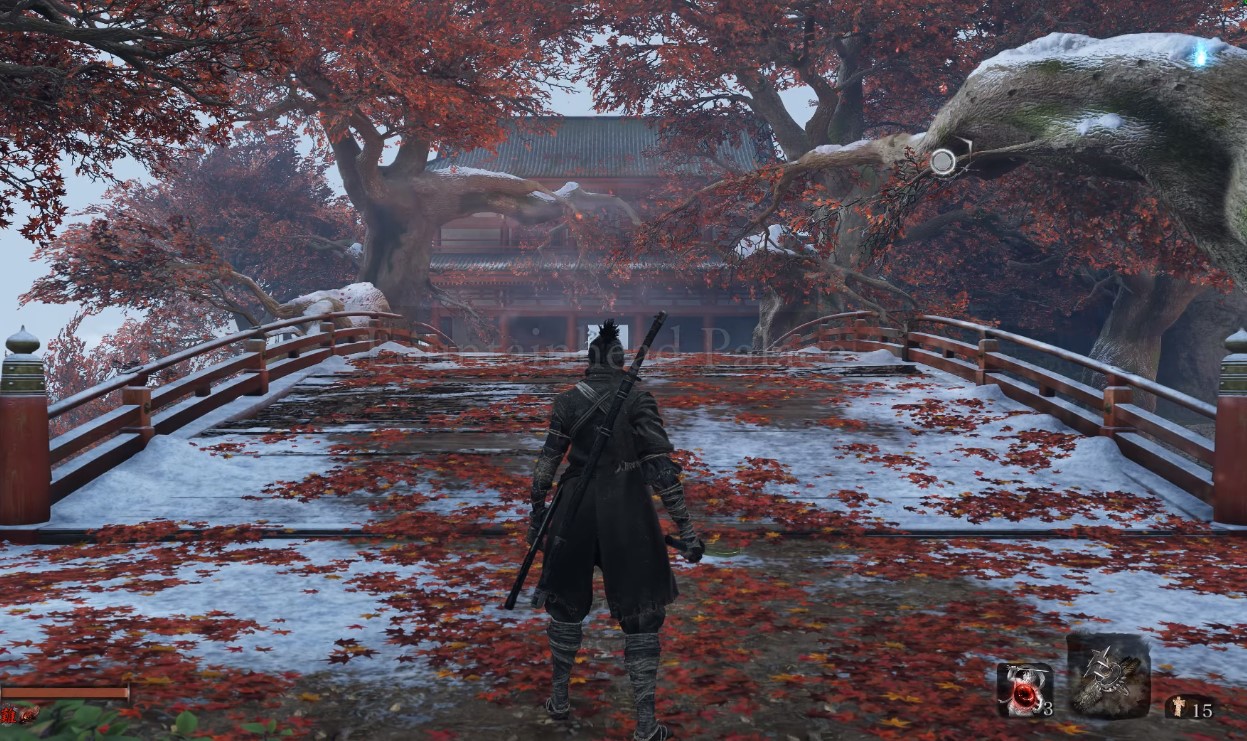 A new Sekiro: Shadows Die Twice mod has just been released allowing players to fight bosses without going through their sequence of appearance. The Boss Rush Mod, developed by famous modder “Thefifthmatt,” lets players jump into the battle, but only with the game’s level bosses. This includes the Lady Butterfly, Divine Dragon, the Corrupted Monk, and the headless giant ape among others. Note that the game mod only lets players fight bosses who provide memory when defeated.

Another noteworthy feature of the new mod is it gives players 1,000 sens when defeating a boss for the first time. Not only does a player gain XP to level up their characters, but the additional coin purse amount can be spent to shop for items.

The Boss Rush mod will be handy for players who have not yet completed the game but has gotten far into the storyline. It allows players to skip through different parts of the game and avoid the often humdrum combats. This game mod takes players right in the face of the bosses, or they can choose which ones to defeat without going through them in succession.

Sekiro: Shadows Die Twice is a relatively new action-adventure game released just last March. The game was developed by Japan-based gaming company, FromSoftware. The RPG game takes place during the Sengoku period of Japan in the 16th century. The story revolves around the dramatic tale of Sekiro and the collapse of the Ashina clan.

The game was widely received during its release because it deviated from the typical combat style previously released by FromSoftware. The open combat style of Sekiro as described by critics was similar to “waltz,” and the game was praised for its varying combat styles. This new game mod is expected to bring a new level of excitement amongst its fan-base. It eliminates the tedious process of spending much time on completing every level, taking a player straight to the bosses.

Aside from the primary function of the new Sekiro: Shadows Die Twice game mod, it also streamlines other conveniences. Including being able to skip the tutorial segment of Ashina Reservior, removal of tutorial popups, no cut scenes on every first death, no slow-walk areas, and the ability to pick up and drop items without pausing the game.

The Sekiro game mode, though, is not recommended for players who are just starting with the game. Veteran gamers who would like to defeat bosses using new techniques without completing the whole game. The mod only works in the game’s PC version.

Nov 7, 2020 Chris Miller 10980
Bloodborne is the FromSoftware title that never fully was; the Shangri-La of PC players and Xbox owners that never got to experience the Souls-like...

Oct 24, 2020 Chris Miller 6480
There's absolutely nothing wrong with being a sadomasochist, and sometimes you start to run a bit dry on things to torture yourself with. There's...