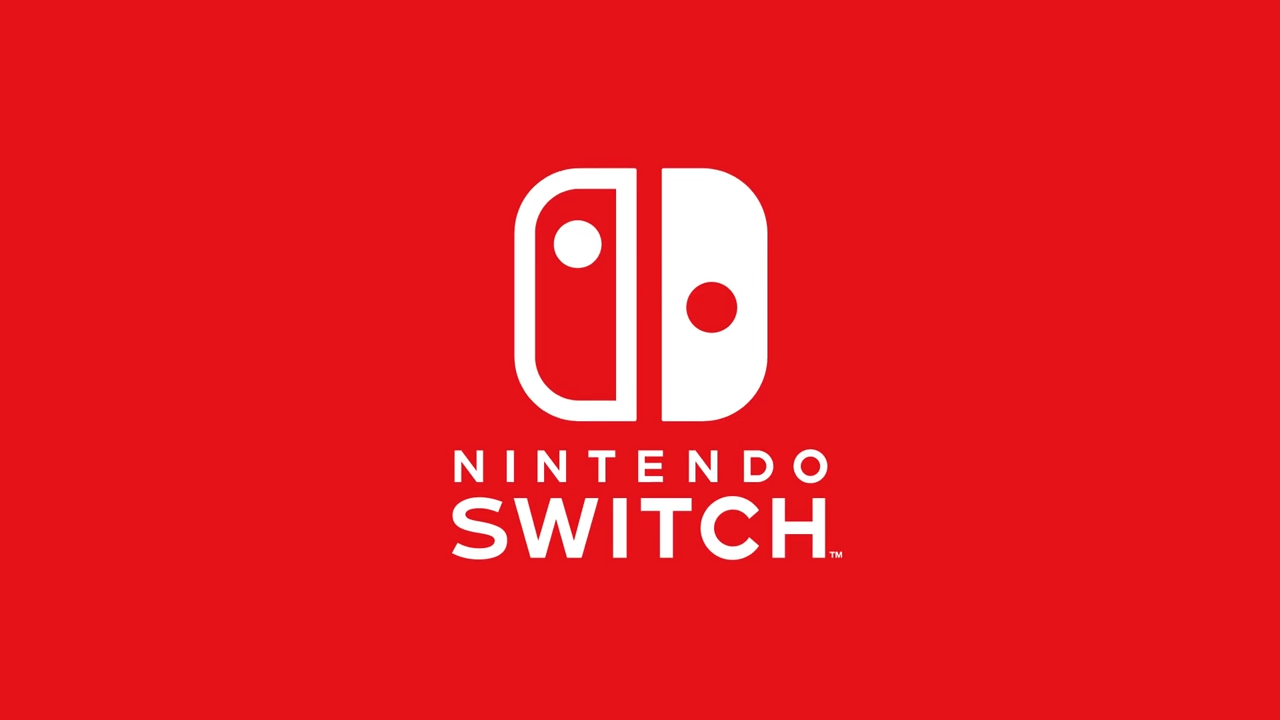 The issue with the Nintendo Switch’s Joy-Con controllers gained in intensity recently, with a class-action lawsuit filed against the company. In response to the internet’s uproar, Nintendo has released a statement and hinted that problems with the Joy-Con drift will be fixed free of charge.

Positive news came from an internal Nintendo customer service email acquired by VICE. It states that customer’s will a) no longer need to present proof of purchase, and b) have a repair confirmed without the need to confirm the console’s warranty status.

According to an internal memo Nintendo will no longer charge customers for Joy-Con repairs (even outside the 1 year warranty period), and those who have already paid can apparently get a refund https://t.co/sTpfOV8Id3

This is fantastic news for Switch gamers who have recently had issues with the Joy-Con drift using the hand-held controllers. It’s a problem that has plagued users for months now. An analog stick (weirdly, usually just the left stick) begins inputting directions when not in use.

No one is sure why or how Joy-Con drift starts. However, it’s a problem that comes with the age of the console or dust and debris making it into the controller. Alternatively, general wear-and-tear over prolonged use can cause the stick to start to drift.

The problem is exacerbated by the complicated system inside the belly of the Switch’s controller. Rather than an Xbox or PS controller, where you can remove the case with just a screwdriver, the mechanics behind the Joy-Cons are much harder to fix at home by yourself. Users were also concerned about voiding the warranty if they attempted a DIY fix.

In a quick turnaround from their earlier statement, where they announced users should head to the Nintendo Support page to get help, they announced that all future problems will be repaired for free.

That’s a huge difference from their previous price points. A standard 90-day warranty was issued for Joy-Con controllers (not long at all) and a 12-month warranty for the controllers purchased alongside a Nintendo Switch.

If your controllers did bust outside of your warranty – a common issue – the repairs were racking up to a costly $40.

Thanks to the uproar across the internet, mostly on Reddit and Nintendo forums, Nintendo has listened to the consumers and gone back on its expensive repairs. 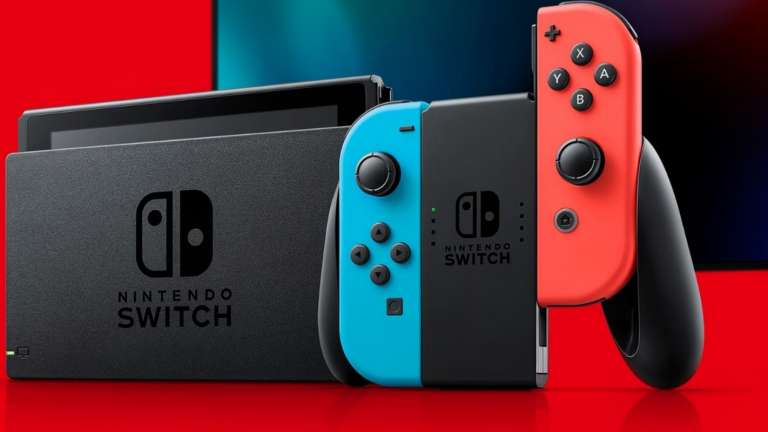 Oct 27, 2020 Lisa Nguyen 5990
Nintendo previously announced that the price of Joy-Cons would be decreased because they were splitting the set into two separate parts. However,... 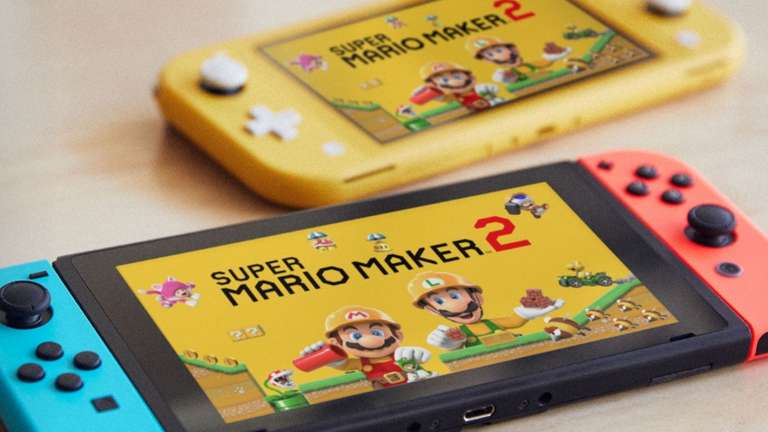 May 11, 2020 Lisa Nguyen 12840
Three colors of the Nintendo Switch Joy-Cons are being discontinued in Japan. This may not impact gamers across the world, but maybe a hint that the... 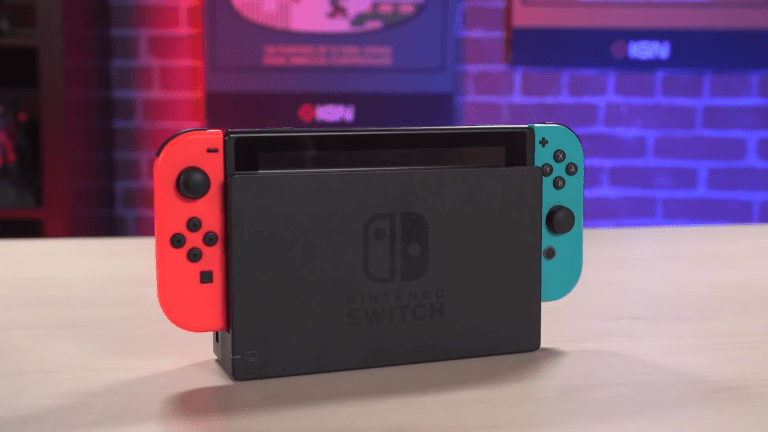