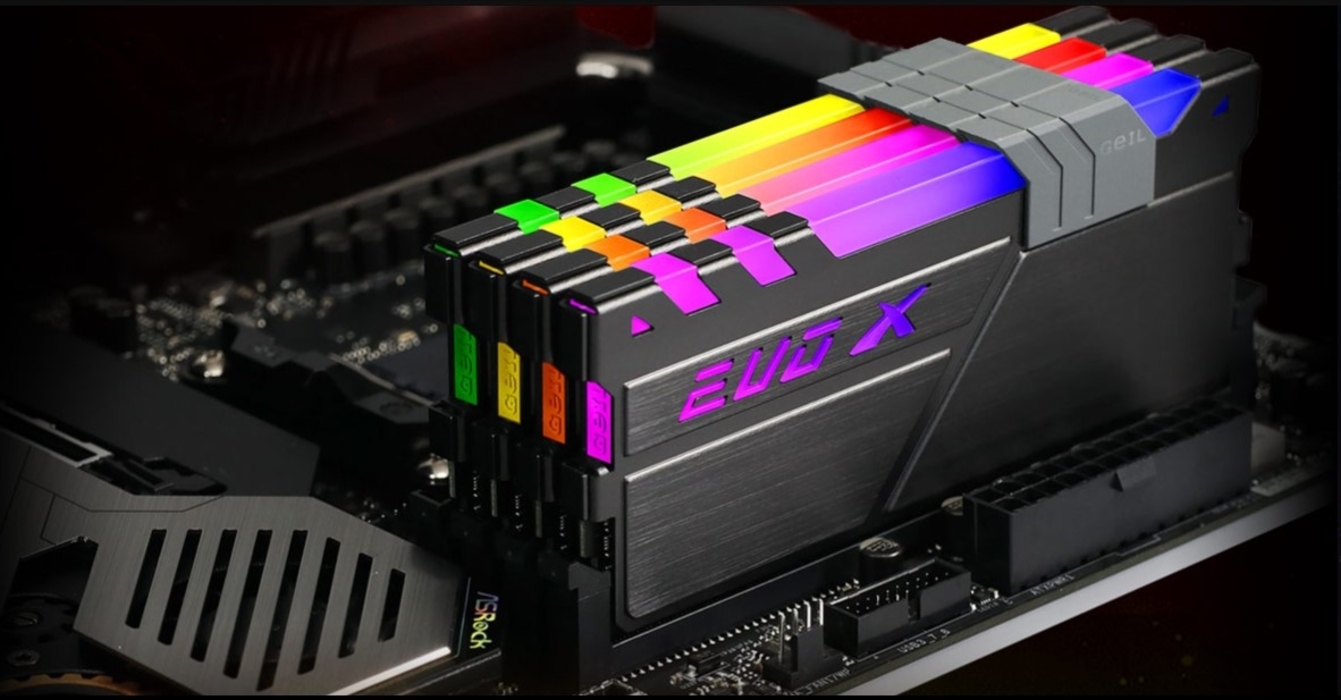 Geil has joined the list of manufacturers that are ramping up their memory kits to accommodate the Ryzen 3000 processors.

Dubbed the Evo X II, this RAM kit is geared to optimize the performance of your AMD Ryzen build. You won’t have to worry about compatibility and stability issues with this one.

The memory kit supports ranges from 2400GHz up to 4000GHz. The capacity also ranges from a low of 4GB to a high of 32GB with CL Latency of between 16-22. The heat spreader colors vary between gunmetal gray and frost white.

Another feature also is the RGB illumination, which will really enhance your build with is lighting effects. You can even control the lighting effects using the Aura app. The app features a variety of colors in countless variations and patterns.

You can even link the RGB lighting to the music or the game that you are playing.

Raising the compatibility issue is just a good marketing ploy. If you have a DDR4 RAM, it should work well with a motherboard featuring a DDR4 DMM slot. It doesn’t matter if you are using an AMD or the one from Intel.

However, you can’t reach the advertised ratings for the Ryzen 3000 processors without a kit like the Evo X II.

The design for this new memory kit didn’t really change when you compare it with its predecessor. But it features the “cableless” design for RGB illumination control.

To date, the Evo X II is one of the RAM kits in the market with the highest frequency ranges, although it should be said that G.Skillz still rules the game when it comes to timing sets. For instance, its Trident-Z Neo kits have a timing set of 14-15-15-35.

For RGB customization, the Ballistix Tactical Tracer from Crucial is still one of the best. The memory kits range from 2666MHz up to 3000MHz at 16GB up to 64GB configurations.

Hey gamers! We have an awesome giveaway🔥🔥🔥

For now, Geil hasn’t yet published the price tag for its Evo X II geared for the AMD. But based on the other RAM kits in the market today, it may range from $180 up to $270.

But you can win your own memory kit if you join the company’s raffle contest. You can visit their Twitter page for more details. 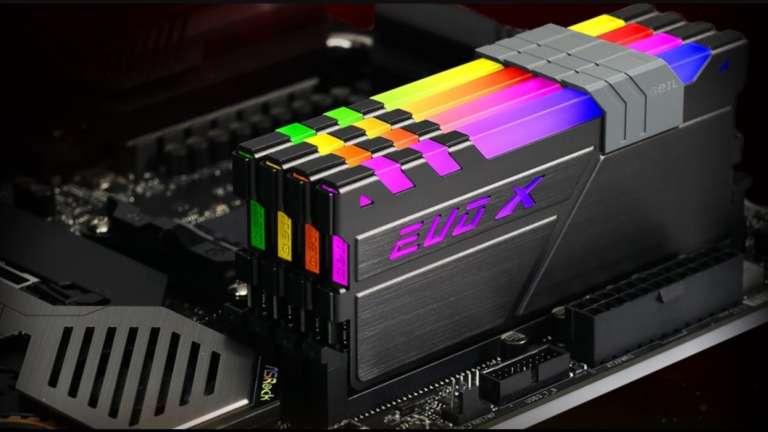 Jul 25, 2019 Kaden Redhead 2670
Geil has joined the list of manufacturers that are ramping up their memory kits to accommodate the Ryzen 3000 processors. Dubbed the Evo X II,...