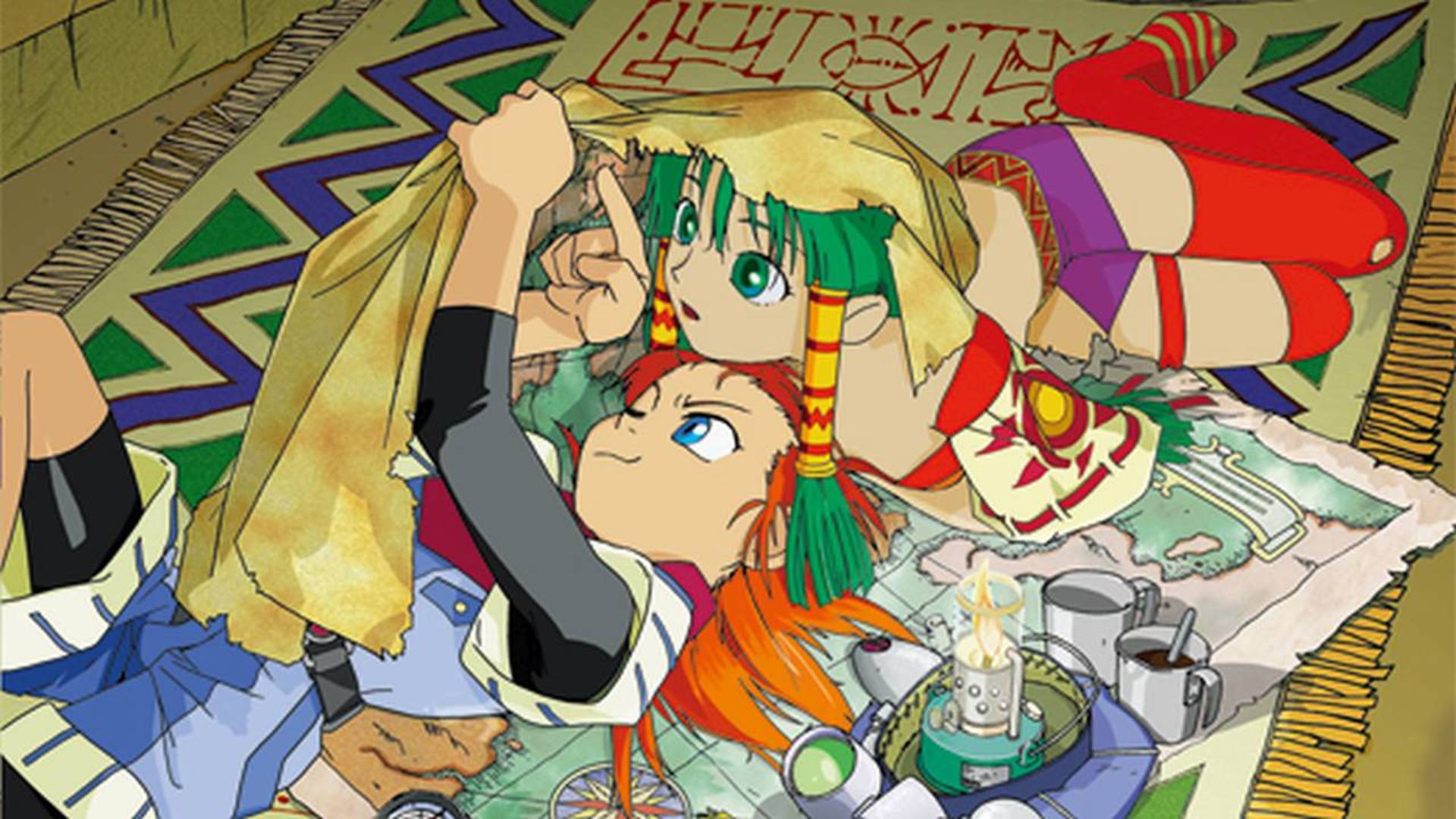 Recently Grandia and Grandia 2 released on PlayStation 4, but now they will be making their debut on Nintendo Switch. The Grandia HD Collection will be coming to the handheld-console hybrid on August 16 ahead of the planned PC release. This game is an RPG classic that had its original release on the Sega Saturn and Dreamcast consoles.  In this games time, it was a leading competitor against the Final Fantasy series

When the game comes out on PC, it will support widescreen play and customizable resolution. The first game will also get Steam cards and achievements along with Gamepad support. The Grandia 2 Anniversary Collection has been available on PC since 2015 and will be eventually renamed to Grandia 2 HD Remaster.

The games are set in an era of thriving technological devlopment following the collapse of an ancient civilization centuries before. One of the militaristic powers of the world is digging for artifacts and ancient treasure near a small port town called Parm. Justin, the main character of the game, is a boy who loves to adventure and goes to investigate the dig site for clues about his missing father.

Similar to a Final Fantasy game you will slowly meet your allies as you travel along the adventure. This will allow you to build a team, gear them up, and level them for the challenges ahead. With big empires gathering more and more power, it is up to your team of rag-tag adventurers to stop and find out what happened to Justin’s father.

During the games original release it generally was well received. Fans had mo major critiques of the series, and it stayed true to an adventure formula. This made it not only familiar in feel but easy to get lost in as hours slipped by playing this expansive adventure game.

The game will be available on the Nintendo eShop on August 16. This RPG adventure is great for long car trips and game binges. 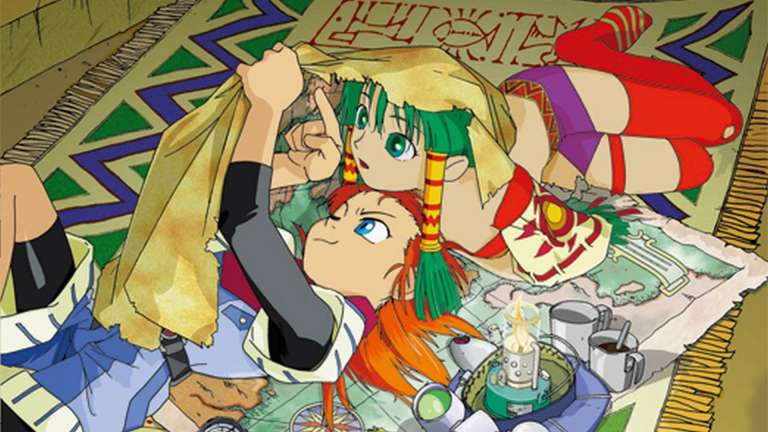 Aug 6, 2019 Joshua Goodpastor 10110
Recently Grandia and Grandia 2 released on PlayStation 4, but now they will be making their debut on Nintendo Switch. The Grandia HD...