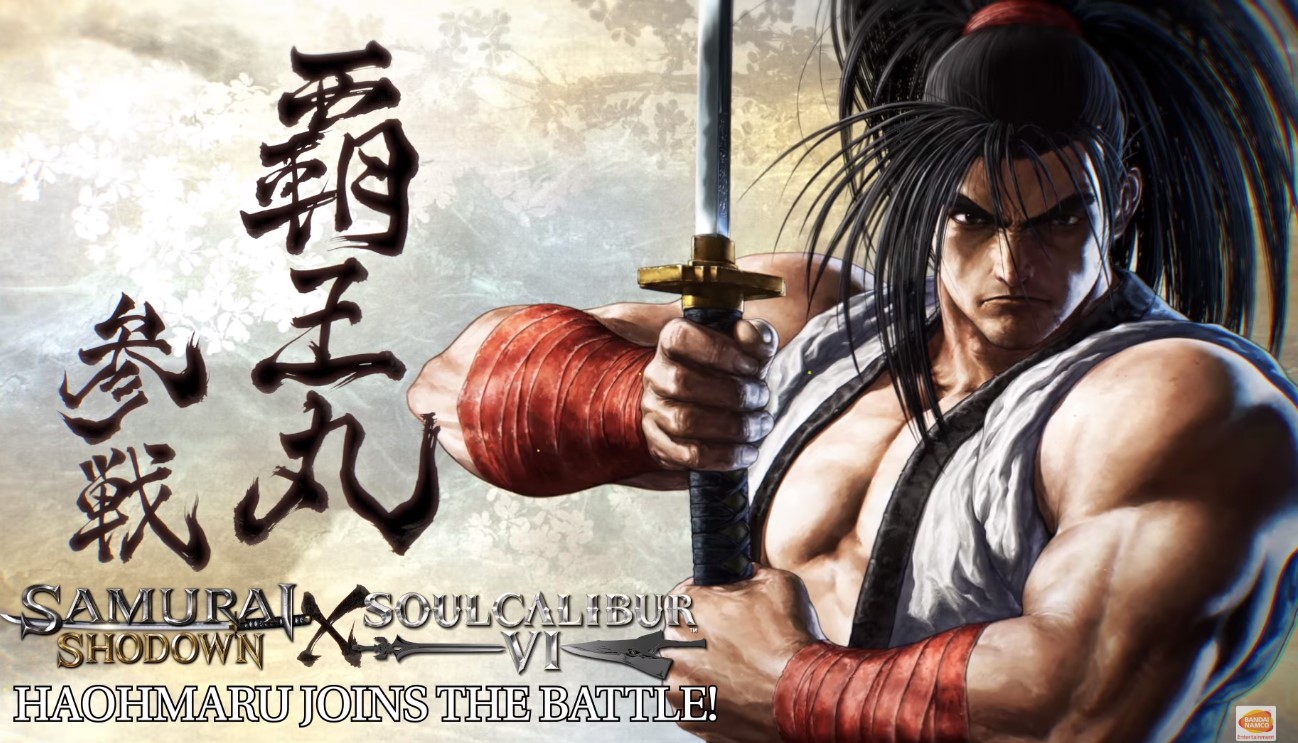 Soul Calibur VI, by Bandai Namco Studios, was released late last year and was expected to be the final game in the series. During that time the game’s producer, Motohiro Okubo, indicated that making the game was a struggle in the first place and that its future was not necessarily inevitable. However, fast forward to today, it looks like the game is getting a second season and the dev team was clear enough in saying that the game’s player base helped to make the future of Soul Calibur brighter.

The game producer posted a tweet earlier this week saying that there were no plans for Season Two, and that “Project Soul was able to get a green light.” He went on to thank the gaming community for their support and mentioned SNK for their permission within a short period.

Okubo also linked a trailer from the official Soul Calibur account on twitter featuring the new pass for the second season.

Although there might have been no plans on Bandai Namco’s part to pursue Season II for Soul Calibur VI, the game development company posted a Youtube video. It revealed several exciting contents including four all-new characters like Haohmaru from Samurai Shodown.

From the looks of the trailer, it is also possible that a “new system” is in the works, but no news has been released about it. A parry-based fighting mechanic might also be in the works, which could make gameplay more engaging and open up possibilities for combat strategies.

Along with Haohmaru, a familiar Soul Calibur maiden, Cassandra may be taking part in the Second Season Pass. The “warring maiden” was clearly shown in the video, and it looks like she is headed for the game this time.

There is no release date as of now, and Bandai Namco is putting every gaming fanatic at the edge of their seats by just saying “coming soon” in its video. Soul Calibur VI was in its final development stages when it was announced during the 2017’s Game Awards. Though the game received positive reviews from critiques, it was in danger of not selling well. Compared to other titles in the series, Soul Caliver VI was slow in picking up sales. The previous titles, Soul Calibur IV and V, topped each other selling more than two million copies in just eight months.

Though Soul Calibur VI was not close behind, thanks to its community support the game would be getting Season 2.

Rocket League Is Taking Their First Steps Towards A Future Without Loot Boxes, Developers Are Removing Paid Crates Later This Year