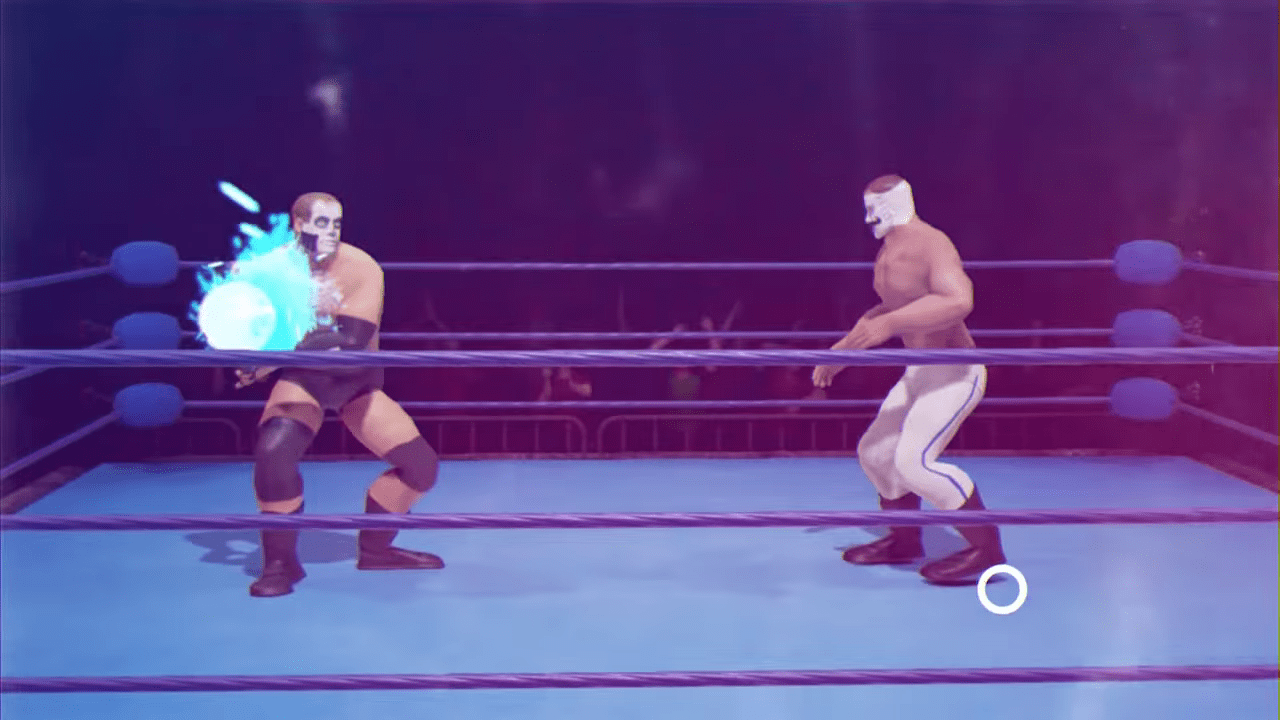 Chikara‘s developers at VICO Game Studio released their latest announcement/reveal trailer on Thursday, showing off the spirit of the wrestling game. The game really keeps things simple: Wrestlers against wrestlers, doing what they do best. This simple action will be a huge selling point for superfans of professional wrestling.

The game’s title actually comes from a small-time wrestling promotion called Chikara, which is located in Philadelphia. The organization used to be known as a school for professional wrestlers—sorta like a scout team for baseball or football players—but over time the promotion became known for putting on its own spectacles.

Dozens of professional wrestlers got their start at Chikara and the organization has several characters that are well-known to all hardcore fans of pro wrestling. The developers at VICO decided to take that spirit and throw it into an intuitive video game experience that provides countless hours of fun.

Players will, of course, be treated to dozens of different moves and finishers. There will be costumes, face-masks, and all of the typical accouterments of the industry. But mostly there is going to be a large number of characters made famous in the pro wrestling world: CM Punk, Daniel Bryan, The Young Bucks, Adam Cole, Kevin Owens, Cesaro, and, yes, even Johnny Gargano.

This is not a game for people who are looking for an experience that is all over the place, As many of Take Two Interactive’s WWE titles can be with penthouses to decorate and whatever else. Chikara: Action Arcade Wrestling is all about focusing on the fun of being in the ring.

There will even be support for ten players at a time and a flaming table.

Currently, Chikara: Action Arcade Wrestling is setting itself up for a closed beta period this month. Make sure to visit the official website to sign up for consideration if you are a fan or if you would be interested in playing the game. Chikara‘s official release will likely be later this fall on Steam.

Get Splatting In The Splatoon 2 North American Inkling Open, Coming This Fall