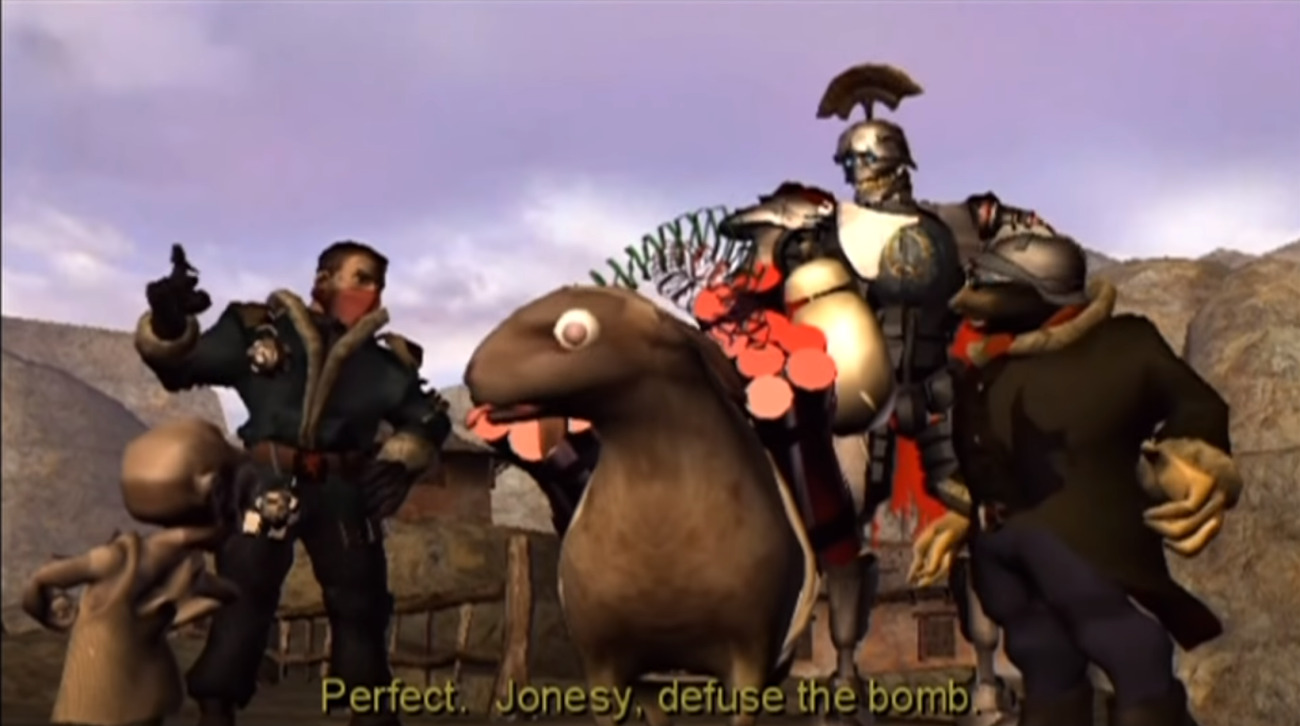 Some new games are available to Xbox Live Gold members for the month of September. This time, it’s a pretty varied list with tactical shooters and platformers. Around the middle of September, Armed and Dangerous will be available to download for free.

It’s an oldie, but a goodie. The game is set in the future, when psychotic robots have taken over. The last hope for humanity is a band of misfits that have a lot of issues to sort through. They’ll need to band together and let the bullets fly if they hope to save a planet they once called home.

The game features decent voice-acting and although the graphics are pretty dated by today’s standards, Armed and Dangerous still has a lot to offer. When it first launched back in 2003, it was regarded positively for its humor, interesting assortment of weapons, and diverse enemy threats.

You have your standard guns like sniper rifles and machine guns, but then there are whimsical items like a black hole gun and the infamous land shark gun. As its name implies, it sends a menacing creature through the earth and at enemies for devastating blows.

The gun variety gives you plenty to play around with and master. The enemy diversity also is a shining aspect of Armed and Dangerous. There are wall-smashing goliaths, half-animal grunts, androids, and other human-like threats that you just have to see for yourself to believe they exist.

As you move throughout the story, you’ll experience different terrains that keep you engaged visually. From icy mountaintops to rich forests, there are always news areas to discover. The story is comprised of a total of 21 missions. They’re filled to the brim in action and engaging moments.

The developer Planet Moon Studious also didn’t take this game too seriously. The characters they’ve written are hilarious at times and that’s a nice change of pace from the end-of-the-world themes that this game is going for.

If you grew up playing video games in the early 2000s, Armed and Dangerous will make you feel right at home. It’s a simple shooter, but will have you enjoying the story, weird assortment of weapons, and characters.

Xbox Live Gold members can expect it to be available in a couple of weeks. It may not have been the best shooter at the time of its release, but it’s a fun game with plenty of exciting moments and gameplay. 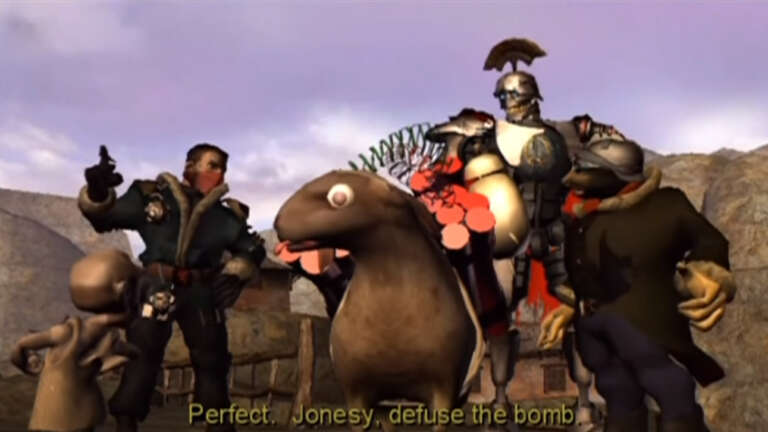 Sep 2, 2020 Jeremy Green 7600
Some new games are available to Xbox Live Gold members for the month of September. This time, it's a pretty varied list with tactical shooters and...