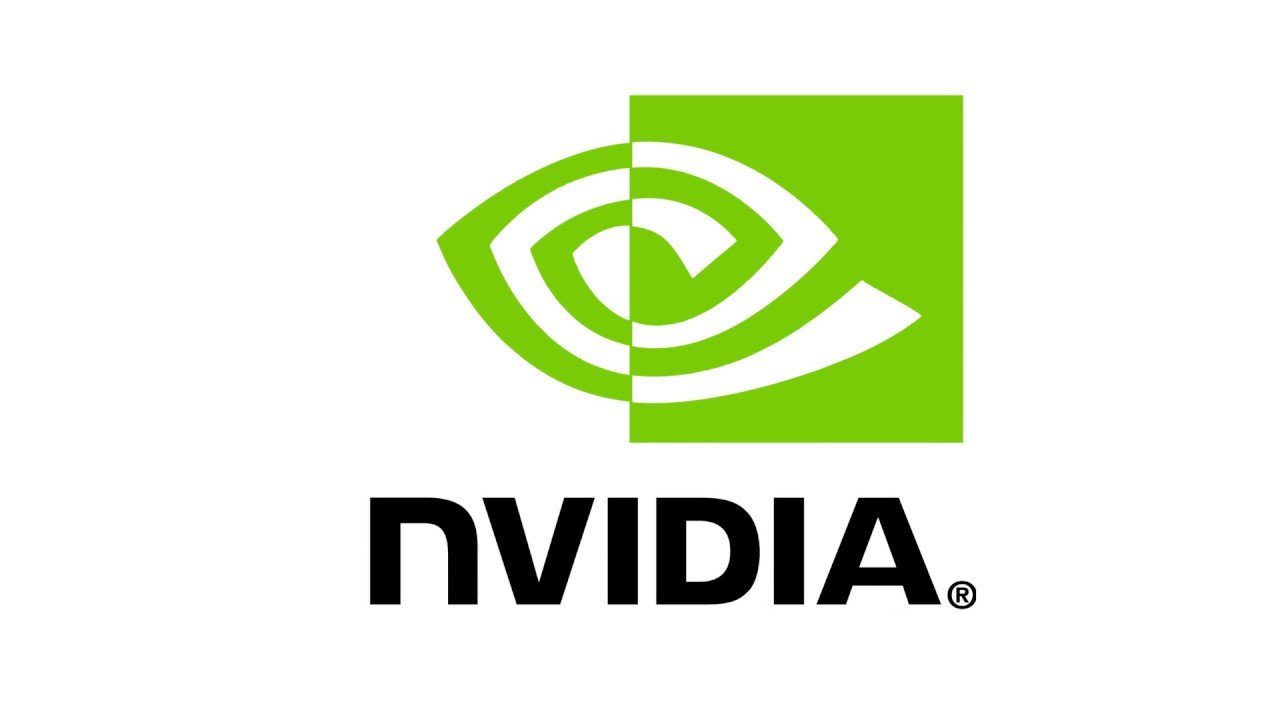 Gamers may be facing a huge dilemma right now as Nvidia’s new GPU driver is finally out, especially that the company has made it DLSS-enabled.

The Nvidia 418.81 WHQL driver enables the Deep Learning Super Sampling (DLSS) which has bolstered the excitement of many gamers who have always wanted to experience flawless gameplay.

With this rendering technique, players can expect that the performance of their PC will get a boost.

Having said this, it means that the image quality is improved. Moreover, with Nvidia’s new GPU driver, the anti-aliasing, particularly the image clarity and temporal stability are better than those using the commonly-used techniques called the Temporal Anti-Aliasing.

According to Nvidia, the overall performance will be improved significantly; something that every player will surely enjoy.

The company admitted, though, that they need to pass through some stages or steps before finally making it work. They banked not only on their cutting-edge technology but also on their expertise with the help of AI and Deep Learning.

The PC Perspective noted that apart from the benchmark runs that truly rendered great results, many benefits are expected from Nvidia’s new GPU driver which is designed to support the 3DMark Port Royal.

Performance improvements are visible when games are played using SLI and G-SYNC either on Maxwell or Pascal GPU.

Meanwhile, the SLI profiles of the following titles have been updated, too:

The release of Nvidia’s new GPU driver has also solved several issues, which include the following:

With this upgraded version of a GPU driver, many players must be full of enthusiasm these days for the arrival of new RTX laptops from the company.

For sure, the gaming experience will be beyond awesome with this combo – Nvidia’s new GPU driver and RTX laptops.