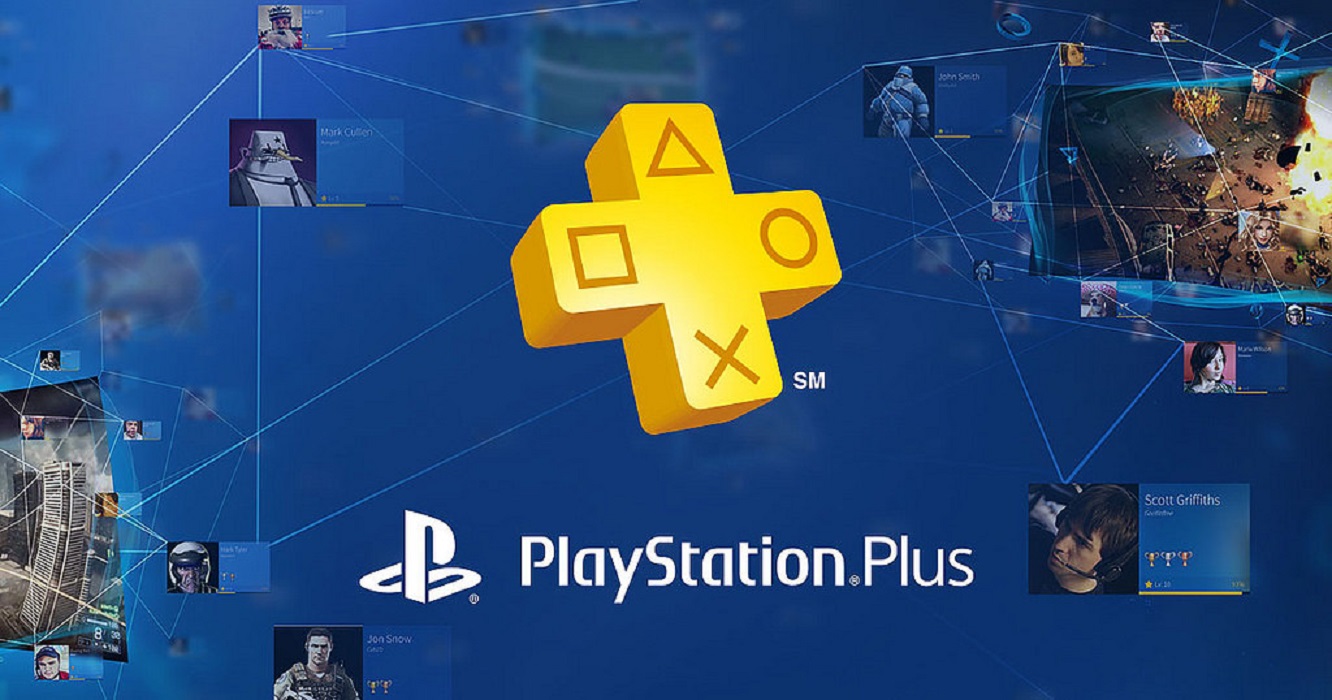 It’s that time of the month again for PlayStation Plus members. The time where they have the opportunity to download an incredible lineup of games on various platforms, including the PS4, PS3, and PlayStation Vita. As of February 5th, loyal members will have access to For Honor, the first season of Hitman, and Rogue Aces for the PlayStation Vita.

The popular For Honor – which first released in 2017 – is an action, fighting game published by Ubisoft. Players have the chance to control a diverse faction of historical warriors, including knights, Vikings, and samurai. The visuals are fantastic and the combat system is pretty addicting. However, it does take some time getting used to the blocking mechanics at first.

Within each faction, there are multiple characters available for selection. Each possesses unique attributes that vary in speed, power, and blocking capabilities. The Assassin class takes some skill in terms of dodging attacks, but compensates with speed and attacking efficiency. Those who prefer a more heavy attack will enjoy The Heavies. They work particularly well for defensive tactics. Then there’s the Hybrid class that utilizes a combination of skills taken from the two aforementioned classes.

The First Season of Hitman

Fans of the Hitman series can rejoice as they can now download the first complete season, which was released back in January 2017. The series has an episodic format with six total episodes. Players control the protagonist Agent 47, the anti-hero tasked with traveling to different locations and taking out targets.

The third-person view really allows players to see all the beautiful elements included in each environment. The game is particularly memorable in terms of the creativity given to gamers when taking out targets. Some missions work better with long-range snipers, while others are intended for close combat using knives and garrote wire.

The PlayStation Vita is also getting a phenomenal title in Rogue Aces. This two-dimensional shooter allows gamers to battle it out in epic combat via planes. After each battle, users can upgrade their aircraft’s stats for total domination. The visuals work well on the Vita’s vibrant screen. There are plenty of different modes to play around with as well. These include campaign, veteran campaign, survival, bomber defense, and rogue ace.

PlayStation Plus gives gamers such a great value to look forward to every month. These titles are just the tip of the iceberg of what’s to come later this year on the PlayStation Store. There truly is something for everyone. 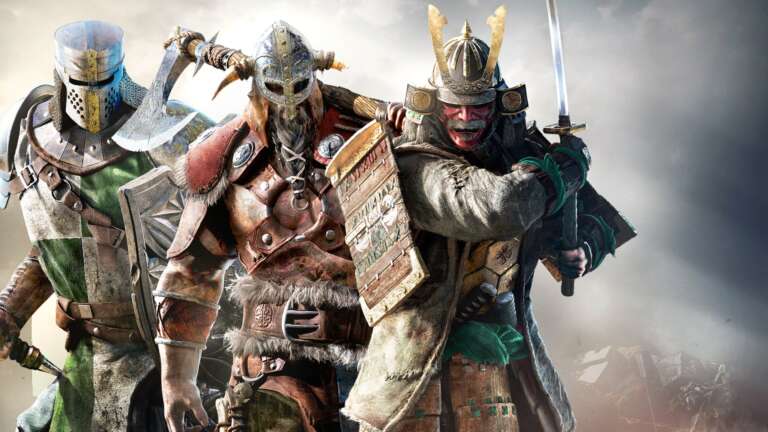 Oct 18, 2020 Aaron Hans 7820
Ubisoft has confirmed that For Honor, which was released back in February of 2017, will receive enhancements for next-gen consoles. At launch, the... 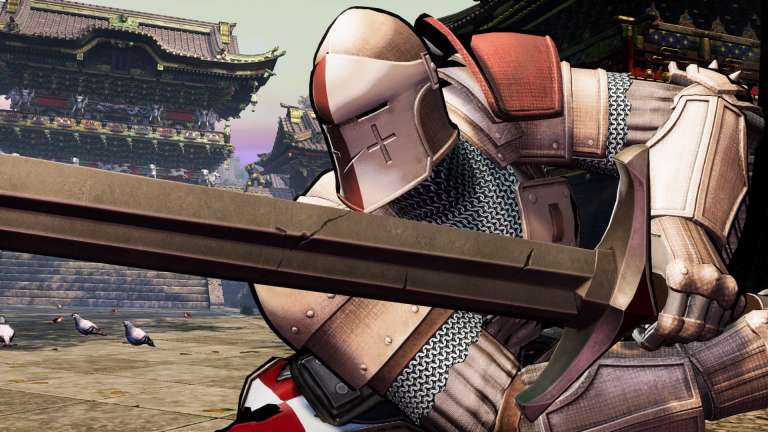 Jun 24, 2020 Lisa Nguyen 11440
SNK has announced the Warden from Ubisoft's For Honor will be joining the roster of Samurai Shodown as a DLC character. The character is available...