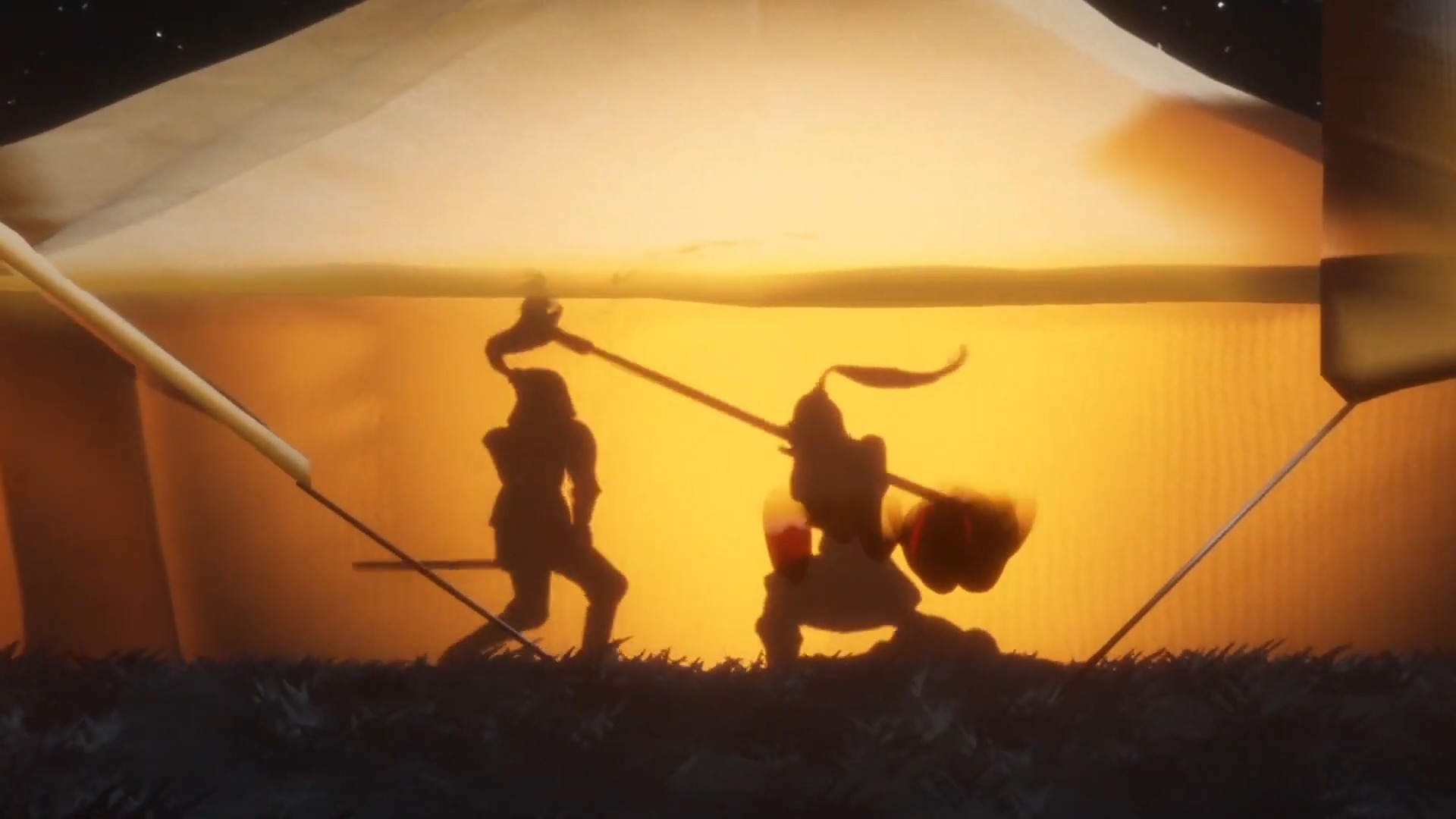 Griefhelm is a tactical dueling game developed by solo developer Johnny Dale Lonack and published by Thornet. In development for some time, the game is finally getting a full Steam release on 20th August.

With a combination of skull-crushing, skewering, and intuitive blocking, Griefhelm is a heavily stylized game with a full-on campaign and extensive multiplayer options.

Described by the developer as: “Griefhelm is an award-winning tactical dueling game with lethal medieval weaponry,” the game builds on previous ideas and concepts to create a unique experience.

Those who’ve played the game – or just watched the gameplay – have compared it to a game called Nidhogg. This was a side-scrolling dueling game released back in 2014.

And rather than a simplistic side-scrolling indie adventure, Griefhelm attempts to add depth with a narrative that arcs through a single-player campaign.

Despite this, Griefhelm is also deceptively simple. Although there is much to learn about how the different weapons feel and respond, the gameplay is still straightforward.

Griefhelm takes the idea of Nidhogg and expands upon it. Rather than the pixelated graphics, Griefhelm has a gritty and beautiful art style.

The settings, characters, and weapons have all been painstakingly handcrafted. You can just tell from the trailer the effort that has gone into rendering each environment.

Thanks to the design of the narrative, the player can actually make different choices as they progress through the game. The developer has stated that there are over 500 different story interactions.

But the fun doesn’t end with just the campaign. There’s also an online matchmaking mode so you can play with or against your friends, and up to 4 players local co-op for same-couch play.

These customizable multiplayer options let you set up tournaments or battle waves of enemies with your friends. It’s likely this will keep the game feeling fresh for a long time.

In terms of the combat mechanics? After playing the demo earlier this year, I can say that the combat feels weighty and is enjoyable.

The mechanics are straightforward to learn but there is definitely mastery to be found in the different weapon classes and even developing your own fighting style.

So far, Griefhelm has only been announced on Steam. It releases this Friday, August 20th, for PC. There is no confirmation whether the Griefhelm will come to PlayStation, Xbox, or Nintendo Switch at a later date. 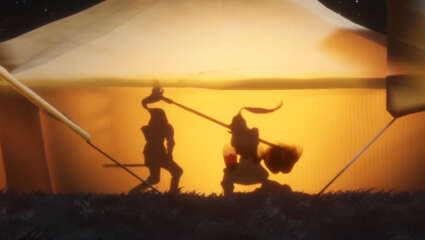 Aug 19, 2020 Harry Alston 1890
Griefhelm is a tactical dueling game developed by solo developer Johnny Dale Lonack and published by Thornet. In development for some time, the game...